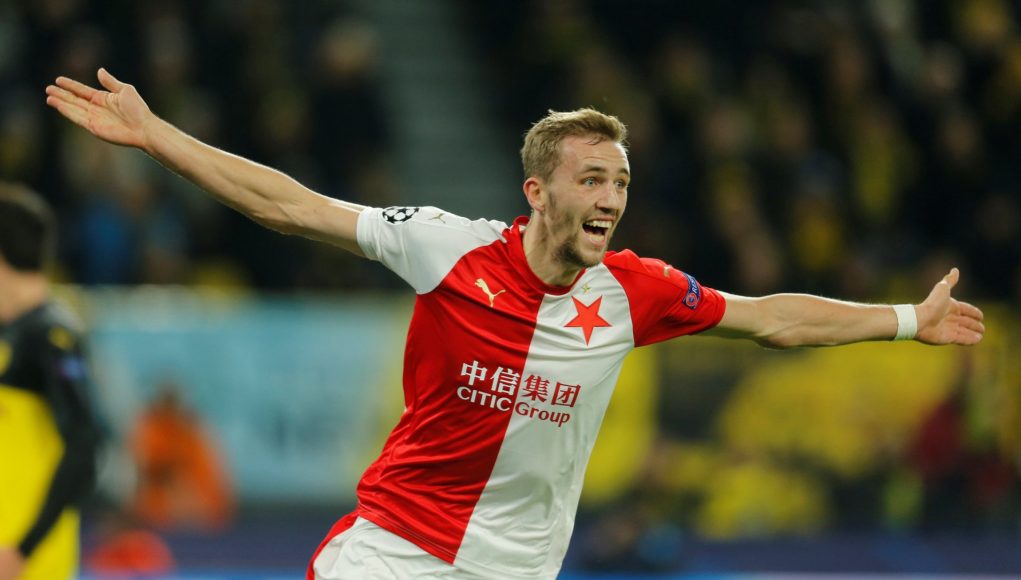 The move could turn out to be a particularly astute piece of business if the 24-year-old proves to be a Premier League success, based on his relatively modest fee. However, even if it does not go to plan the transfer is a low-risk move due to the Hammers’ shortage in centre midfield.

Currently, manager David Moyes has four options available in the centre of the park. Predominantly captain Mark Noble and Declan Rice have been the duo commanding the Hammers’ engine room, making 21 and 24 Premier League starts respectively this season.

Though there is also Carlos Sanchez available, the Colombian has scarcely been selected, making just one start in the top-flight, along with five substitute appearances, but his Whoscored average match rating of 6.14 puts the 33-year-old way behind both Rice and Noble. 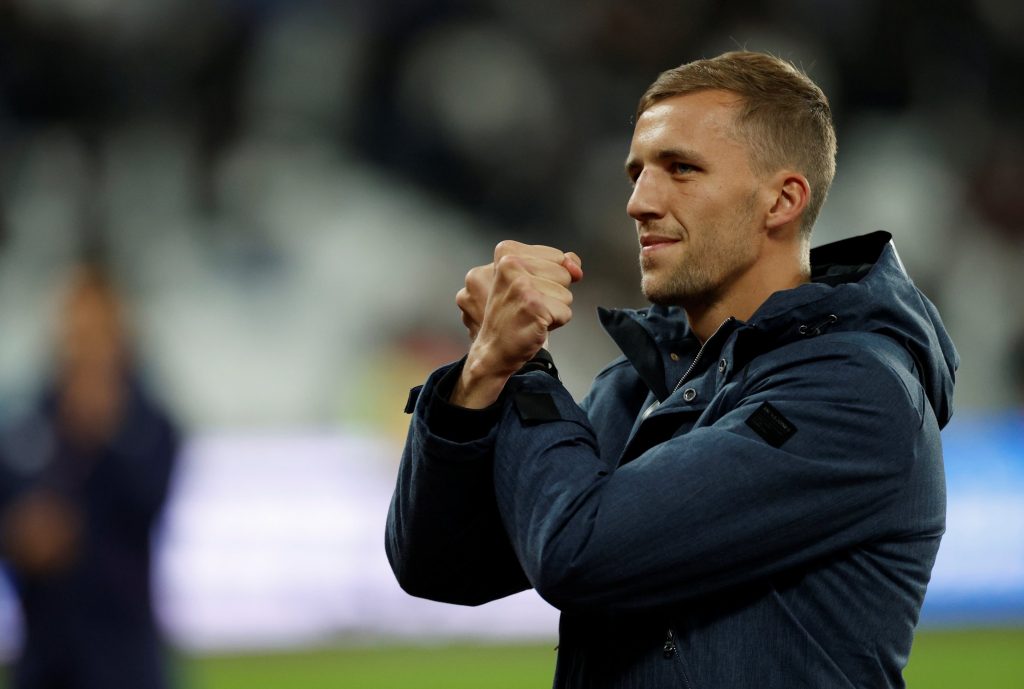 Meanwhile, Jack Wilshire has, rather unsurprisingly, spent the majority of the season unavailable through injury, making just two starts in the Premier League this term. Therefore, recruiting an extra body in the heart of midfield was a wise idea by Moyes, though it possibly should not have come ahead of either a right-back or striker, the other positions which Moyes has identified as requiring strengthening.

Soucek has proven himself to be a reliable goal scorer from the centre of the park in the Gambrinus League, finding the back of the net 11 times in 17 appearances. The Czech international has also scored two Champions League goals in six appearances against Inter Milan and Borussia Dortmund, suggesting he may be a goal threat in the Premier League.

Furthermore, the 24-year-old boasts a particularly impressive average of 2.5 tackles and interceptions per game in Europe’s premier competition, meaning he fits the mould of Rice and Noble.

Should the move not come good West Ham will be under no pressure to exercise Soucek’s option to buy, so the transfer is almost entirely risk-free. The onus is excellent as the first outfield arrival of Moyes’ second West Ham spell appears to be a particularly shrewd one.