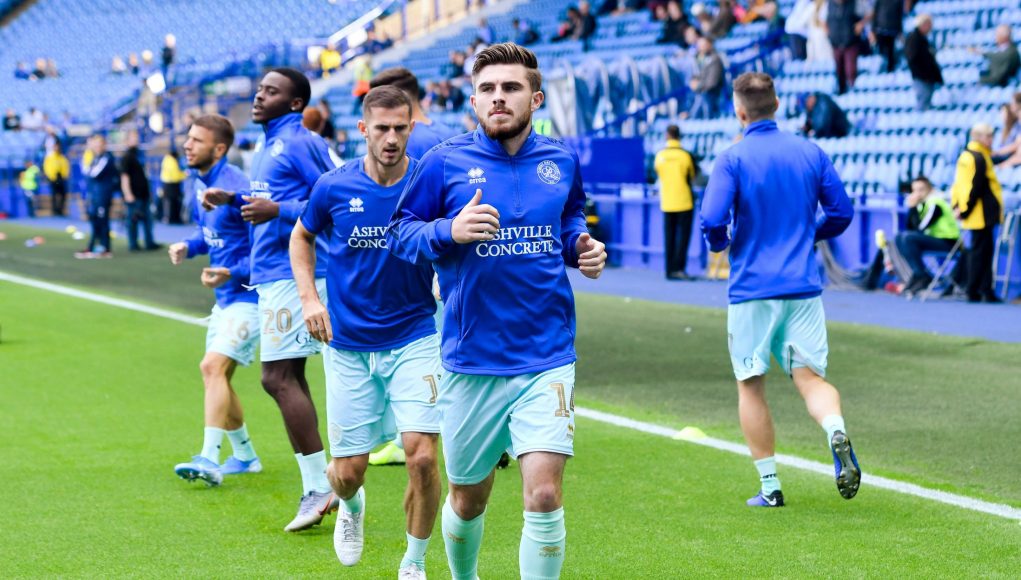 West Ham are joining the likes of Watford, Southampton and Newcastle United in the race for Queens Park Rangers left-back Ryan Manning, according to London Football News.

The 23-year-old has impressed in the Championship this season, starting every league game QPR have played, getting three assists, while he also scored in the Carabao Cup, as per WhoScored.

He has been defensively astute, averaging 2.3 tackles, 1.4 interceptions, 0.8 clearances and 0.4 blocks per game.

The Irishman has also been effective with the ball at his feet, making 2.3 key passes, 0.8 dribbles and 2.6 crosses per game, while he is also fouled 2.3 times on average.

West Ham may have recently rewarded Aaron Cresswell for his recent performances with a new contract, but they are correct to be looking at different options for the position – especially when they are performing as well as Manning has been. The main issue the Hammers had at left-back last season was consistency, with Cresswell and Arthur Masuaku starting 18 and 19 games respectively.

While Cresswell’s goals against Manchester United and AFC Bournemouth, as well as his performance against Crystal Palace, have put him in a good position, three decent games in a row don’t show consistency.

Masuaku has proven this, as having come in for the second game of the season, he gave three good performances, which culminated in a Man of the Match performance against Norwich City, though he then followed that up by getting sent off against Aston Villa – he hasn’t played in the league since.

Therefore, Manuel Pellegrini and Mario Husillos should definitely be looking at other options, with Manning looking like he could be a brilliant one.