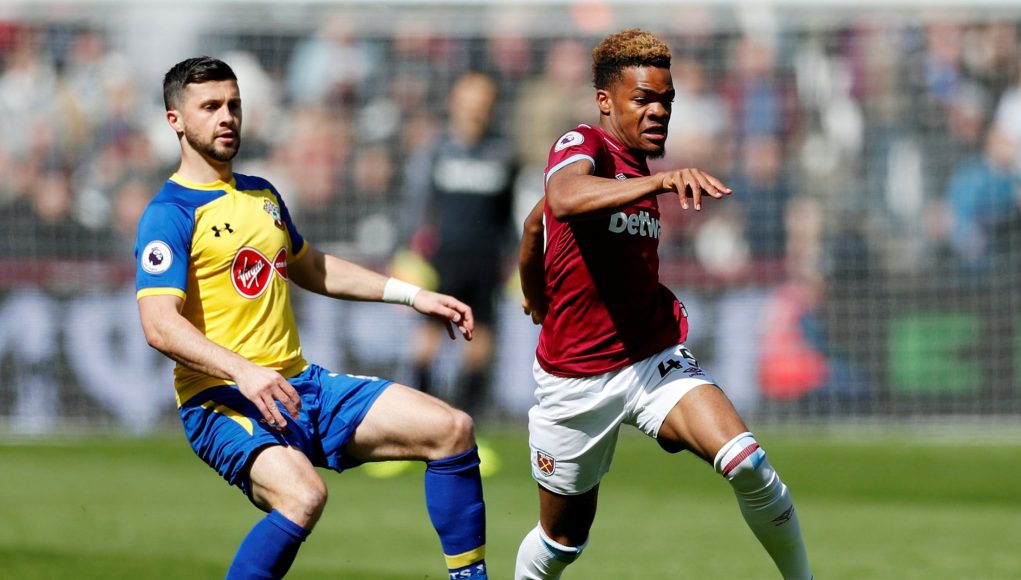 The report suggests that the Turkish giants are using the loan option, as they need to ensure they can remain within Financial Fair Play rules.

This is an incredible opportunity for the 21-year-old academy graduate, one that he should jump at the chance of taking.

With Michail Antonio and Andriy Yarmolenko on West Ham’s right, as well as Felipe Anderson and potentially Pablo Fornals on the Hammers’ left, there is little room for Diangana in the Hammers’ first team set up.

This means a loan is a good option for his short term development, as it is important he gets senior minutes to progress.

He made a total of six Premier League starts last season, coming off the bench 11 times – which all came after his man of the match winning debut, as he scored twice in an 8-0 Carabao Cup win against Macclesfield Town.

However, his impact on the first team has been fairly minimal since then, as he has managed just one assist and no other goals. 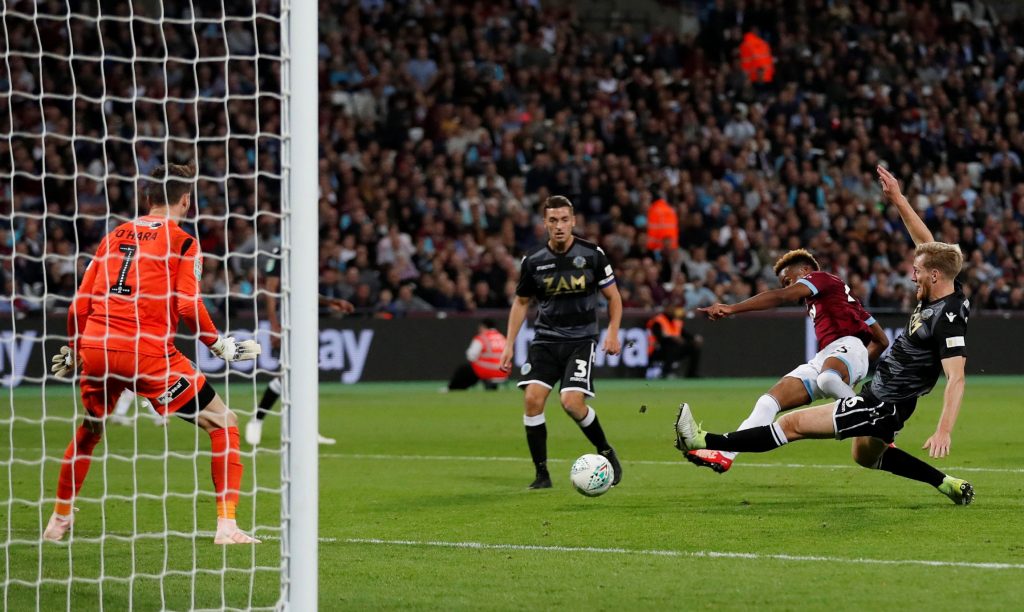 He would likely find it even harder to get first-team opportunities this campaign if Yarmolenko stays fit.

While it would be a safer option to stay in England, maybe looking for a Championship loan move, going to Galatasaray could be exactly what is needed to take Diangana’s game and career to the next level.

He would be heading to the reigning Turkish Süper Lig champions, meaning there is a guaranteed place in the Champions League group stages.

It also shows he would be at a team fighting to earn another league title, which would bring a pressure he likely hasn’t felt in his career so far – as he hasn’t fought for any sort of senior championship yet.

He would also be moving to a country with an extremely passionate football culture, which could be a great experience for him.

Most importantly for Diangana’s development, he would likely be able to get more game time with the Turkish giants – he could battle Sofiane Feghouli for a place on the right flank, or replace Henry Onyekuru on the left, as his loan from Everton has now expired.

He could find himself partaking in a season which would include a title challenge and Champions League group stage campaign, which would surely be of benefit to Diangana’s development.

This is an exciting opportunity for the 21-year-old, one he should certainly take.