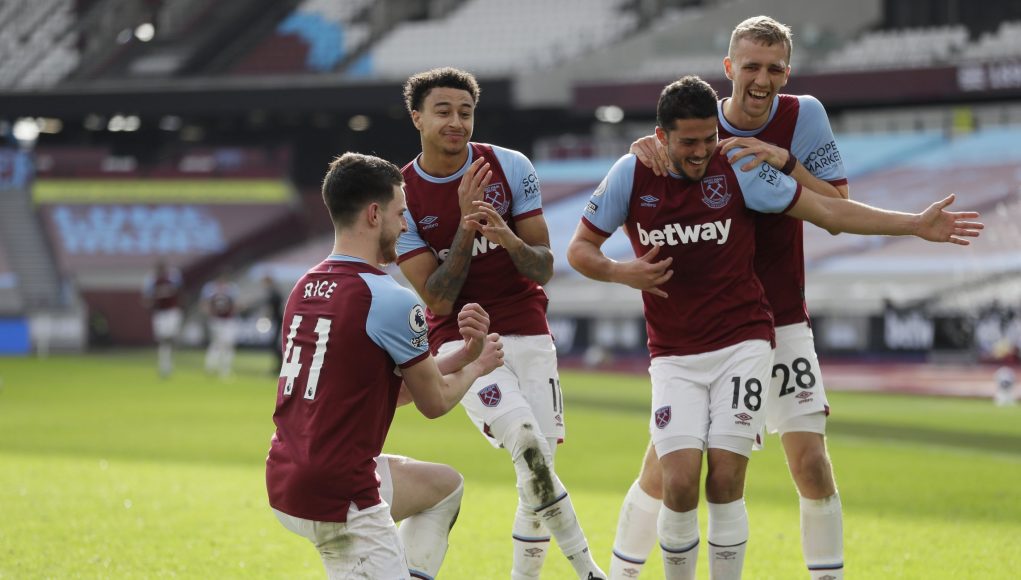 West Ham World takes a look at the club’s next five opponents, as the Hammers head into a tough run of fixtures in the 2020/21 season.

After a brilliant campaign so far, West Ham find themselves 6th in the League table and chasing a European spot. However, five tough upcoming games will test how genuine our chances are at securing a place in the top six.

We face Leeds, Manchester United, Arsenal, Wolves and Leicester in the next month. We can earn a possible 15 points from these fixtures, which would put us in great stead going into our final batch of matches.

Therefore, we take a look at how many points we could realistically pick up over the course of the next month…

Our first game in a tough run of fixtures should be our easiest. Newly-promoted Leeds are having a great first season back in the top-flight but have shown inconsistencies along the way.

They are 11th in the league table and have won four and lost four in their last eight matches. West Ham beat them 2-1 in the return fixture, and we should have enough quality to come away with three points on Monday. 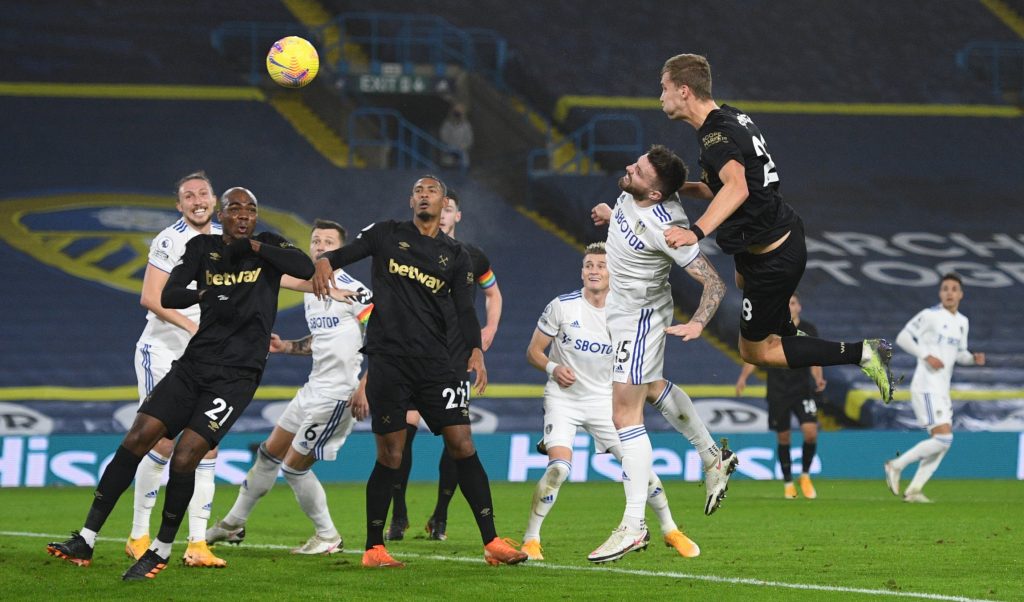 A 2-0 scoreline is justifiable, but the Hammers should be wary of their attacking talents. This is a must-win game however if we are to consolidate our top-six standing.

Arguably this game will be our toughest over the next month. United are second in the league and have only lost one league game in their last 20.

The Hammers will be searching for revenge, after losing twice to them already this season. Our first meeting saw us lose 3-1, a scoreline that didn’t reflect our performance, and then we were defeated 1-0 via an extra-time goal in the FA Cup. 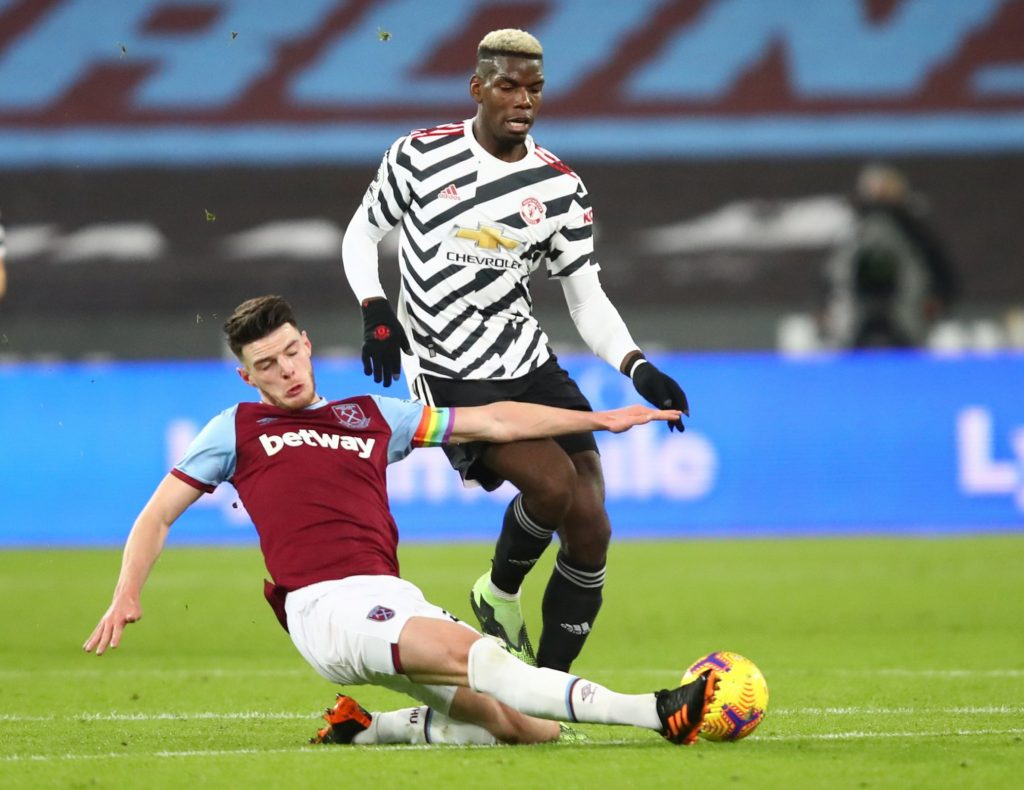 However, West Ham can be optimistic going into this game knowing we have what it takes to get a result. Anything more than a draw will be excellent for our European ambitions.

West Ham then face Arsenal in what should be another tight-knitted affair. An unlikely season has left Arsenal floating between the two halves of the league table, but they have managed to salvage some good results in recent weeks.

Captain Pierre-Emerick Aubameyang seems to be returning to form and they pulled off a great 3-1 victory over Leicester last week. 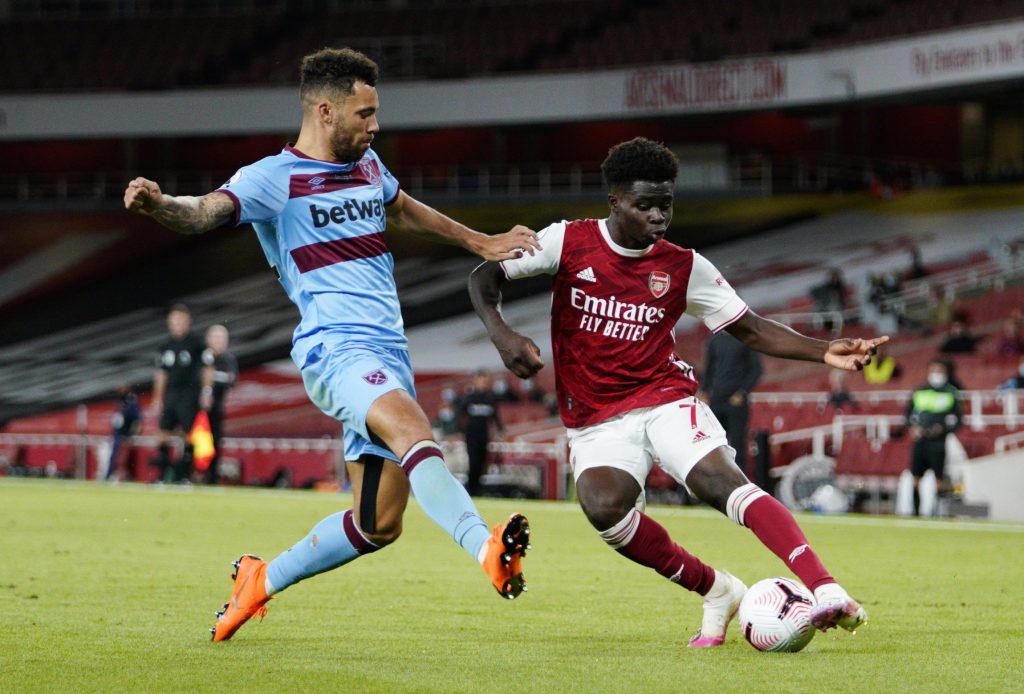 The Gunners caught us playing poorly in our first meeting this season, beating us 2-1. However, we are a much-improved side now and even though we should be winning this game, a draw would be acceptable.

Wolves have had an inconsistent season, which has seen them drift around mid-table like Arsenal. A brilliant campaign last year saw them finish 7th and just miss out on Europe, but their performances have dipped slightly this season.

They are still a challenging side to overcome but after we thrashed them 4-0 in the first meeting, we should be confident we can win this game, too. 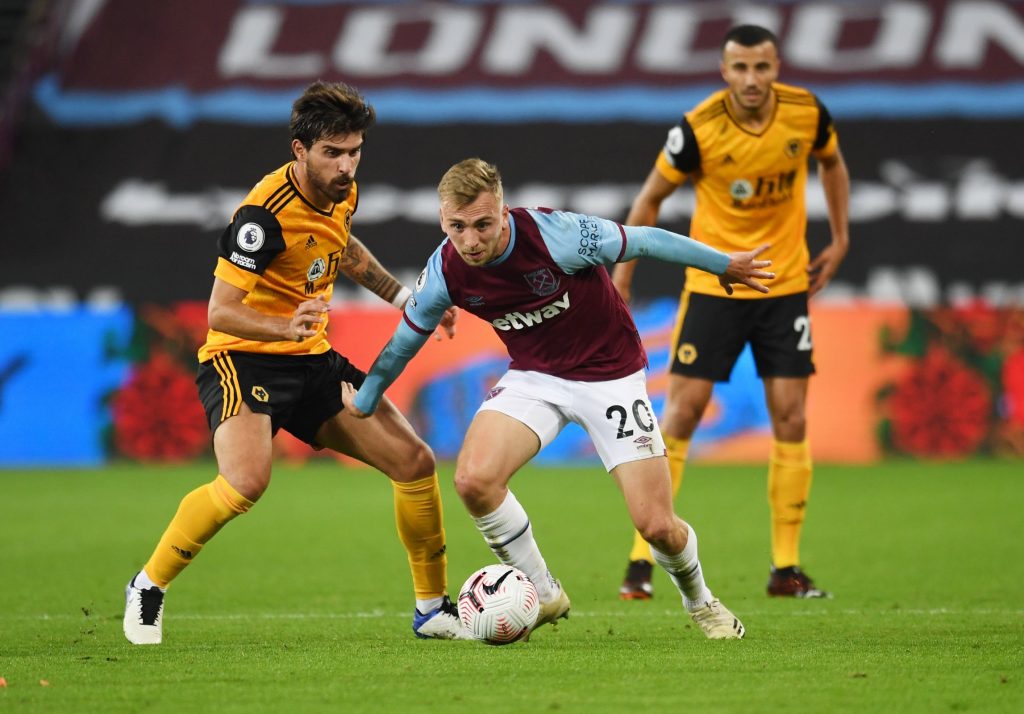 Wolves’ results have improved of late, losing only twice in their last eight games, but will embark on a couple of tough fixtures (Villa and Liverpool) before facing us. Hopefully, this will be enough to throw them off track and help us win three points.

Our final testing match before we face Newcastle will be against third placed Leicester City. Brendan Rodgers’ team have been very good again this year, but are by no means unbeatable.

Injuries to key players like Wesley Fofana, Harvey Barnes and James Justin have derailed their run of form recently – and all three should still all be sidelined by the time we face them. 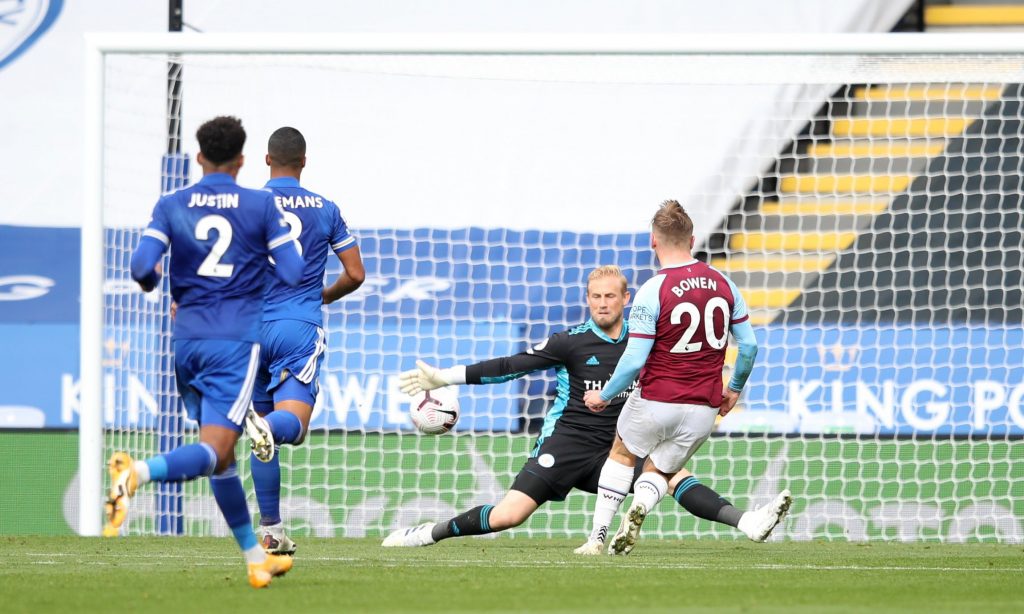 The Foxes have a few easy games before playing us but if we play at the top of our game then a win could be in our sights. We beat them 3-0 in the return fixture as well.

A draw would also be acceptable and Leicester will most likely be a team that we are competing against for a European position.