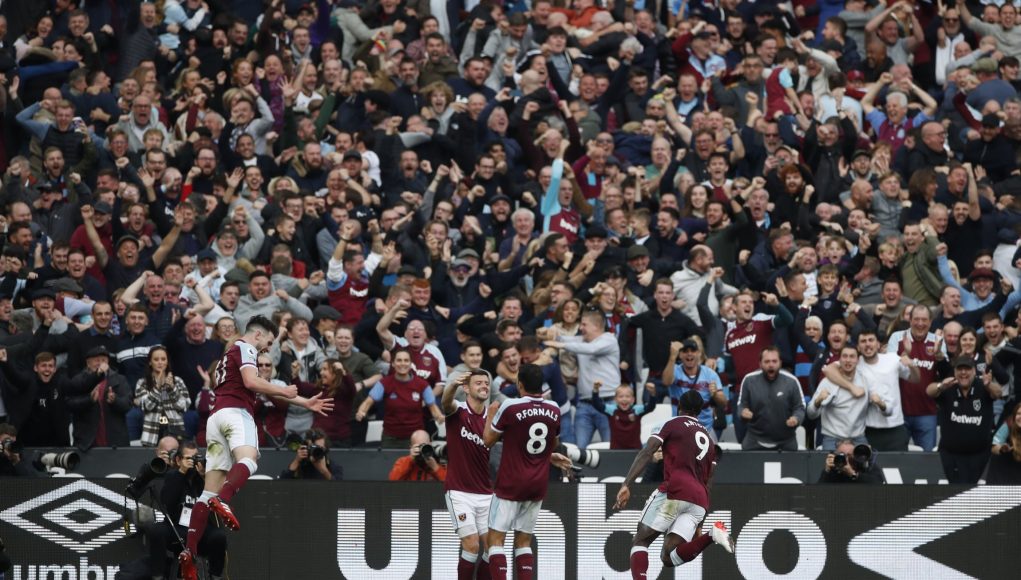 Daniel Kretinsky’s potential investment in West Ham is a positive step in the right direction, after reports emerged he could buy 27% of the club.

Several reports, via Sky Sports and The Telegraph, reported last week that the Czech billionaire could buy a large share of West Ham within the next few weeks, which could eventually lead to a full takeover.

The businessman, who is also the co-owner and president of Czech football club Sparta Prague, would apparently value the club at around £600-£700million with Kretinsky looking to buy a share worth 27%.

Not only could this mark the future of West Ham, but install hope into West Ham supporters that the Hammers can continue to keep growing as a football club and push into the top six on a consistent basis.

We have already improved massively on the pitch, excelling in every competition so far this season and breaking into the top four of the Premier League after 10 games.

West Ham’s current owners, who bought the club in 2010, have been unpopular with the supporters for a few years now. Unfulfilled promises and a lack of investment have been the catalyst for calls for change. 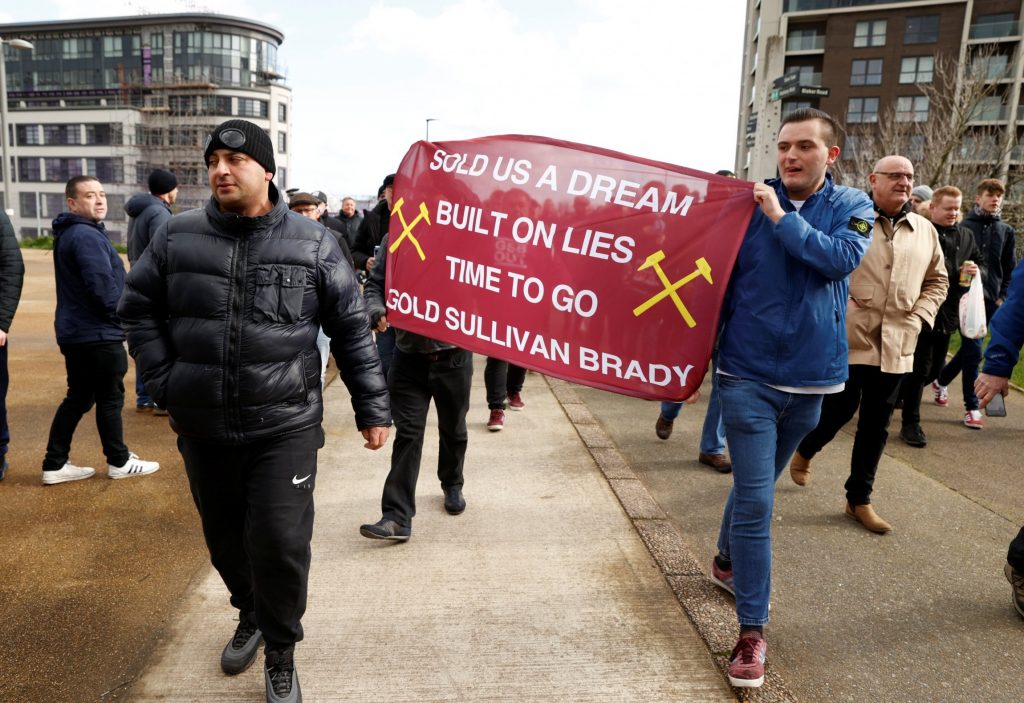 However, this investment from Kretinsky could change the way the club looks for the foreseeable future.

The Hammers have built a strong relationship with many Czech football fans and Slavia Prague especially – thanks to the arrivals of Tomas Soucek and Vladimir Coufal over the past couple of years.

While a full takeover might not be within the near future, due to several clauses in place that would likely stall a larger deal, this is definitely a step in the right direction.

If Kretinsky’s proposal is completed, then it would be an exciting move for the West Ham United Football Club.