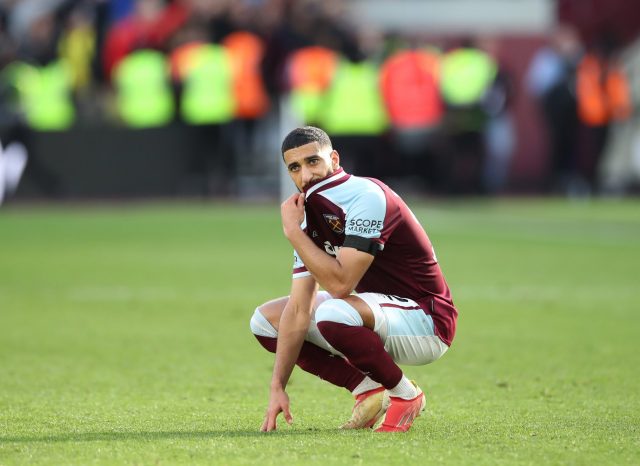 West Ham’s 2-1 loss to Brentford at the weekend will have hurt the players and supporters and now the club can use this time to focus on upcoming games.

With the international break now upon us, nine players will jet off with their countries to play in national team games and qualifiers over the next 10 days.

Many would say that had won against Brentford on Sunday, the squad could go into this break much more confident ahead of a tough run of fixtures in October and November.

However, after suffering only their second league defeat since May against Everton, it is more important that the players take this time to rest more following a busy schedule of games.

One of the main reasons why we played poorly on Sunday, especially in the first half, was because the Hammers were coming to the end of a seven-match month – almost two fixtures a week.

You could see within our performance that the players were tired, despite Moyes’ clever rotations of the squad. This means that a less intense international break could see the players come back more rejuvenated. 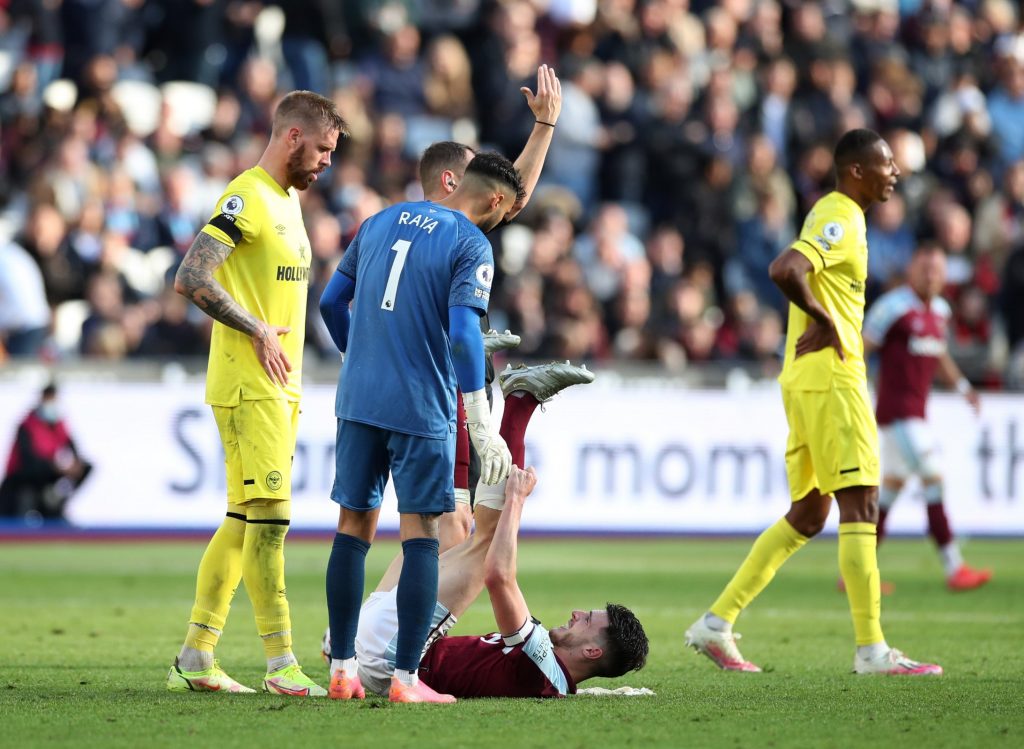 West Ham have some tough fixtures coming up this month, and the humbling defeat to Brentford will only motivate Moyes and the team to go out and get another league win.

The likes of Everton (A), KRC Genk (H), Tottenham (H), Manchester City (H) and Aston Villa (A) await in all competitions, which only shows how important it is that we are on form.

David Moyes and his staff can also use this break to think about what to do next, and there is no time for relaxing when football returns on the 17th for the Hammers.