West Ham World
Home Homepage Opinion: Pablo Zabaleta has shown himself to be the ultimate professional 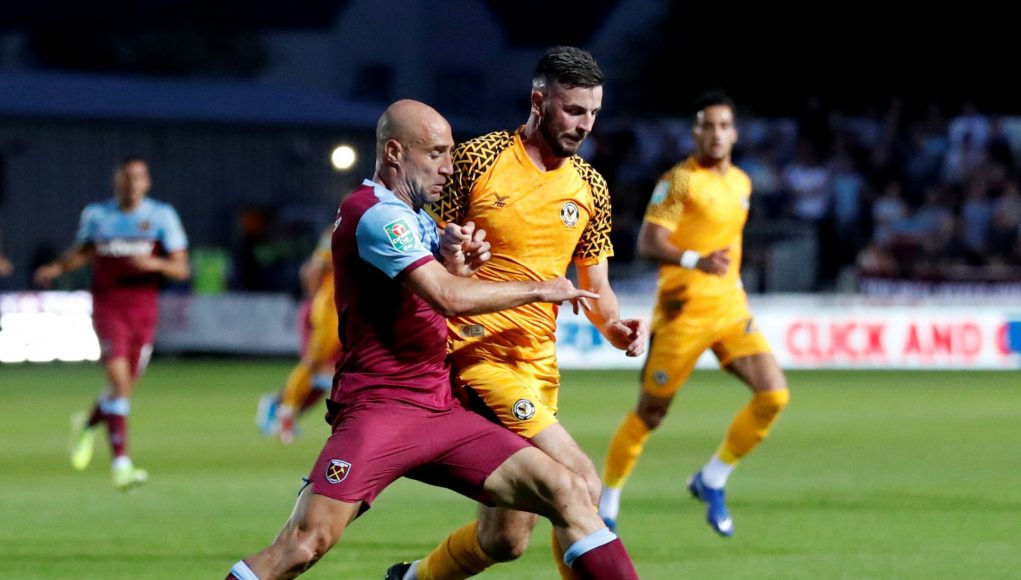 At 34-years-old, Pablo Zabaleta is no longer at the peak of his powers, but the Argentina international is still showing himself to be the ultimate professional.

His attitude is among the reasons he has managed to play 294 Premier League games, while topping the table in the league twice, winning an FA Cup and two League Cups, as per Transfermarkt.

Zabaleta has confirmed that he will be leaving the Premier League when the season ends, as reported by West Ham’s official website, but he is making sure he leaves a positive legacy for himself with that same attitude, even if he isn’t starting as often as he used to.

When he came on for the final 21 minutes of the Hammers’ draw against Aston Villa – following the sending off of Arthur Masuaku – he was getting his first Premier League game time of the season.

This is largely down to the fact that Ryan Fredericks has played every minute of the Hammers’ league campaign so far this campaign. 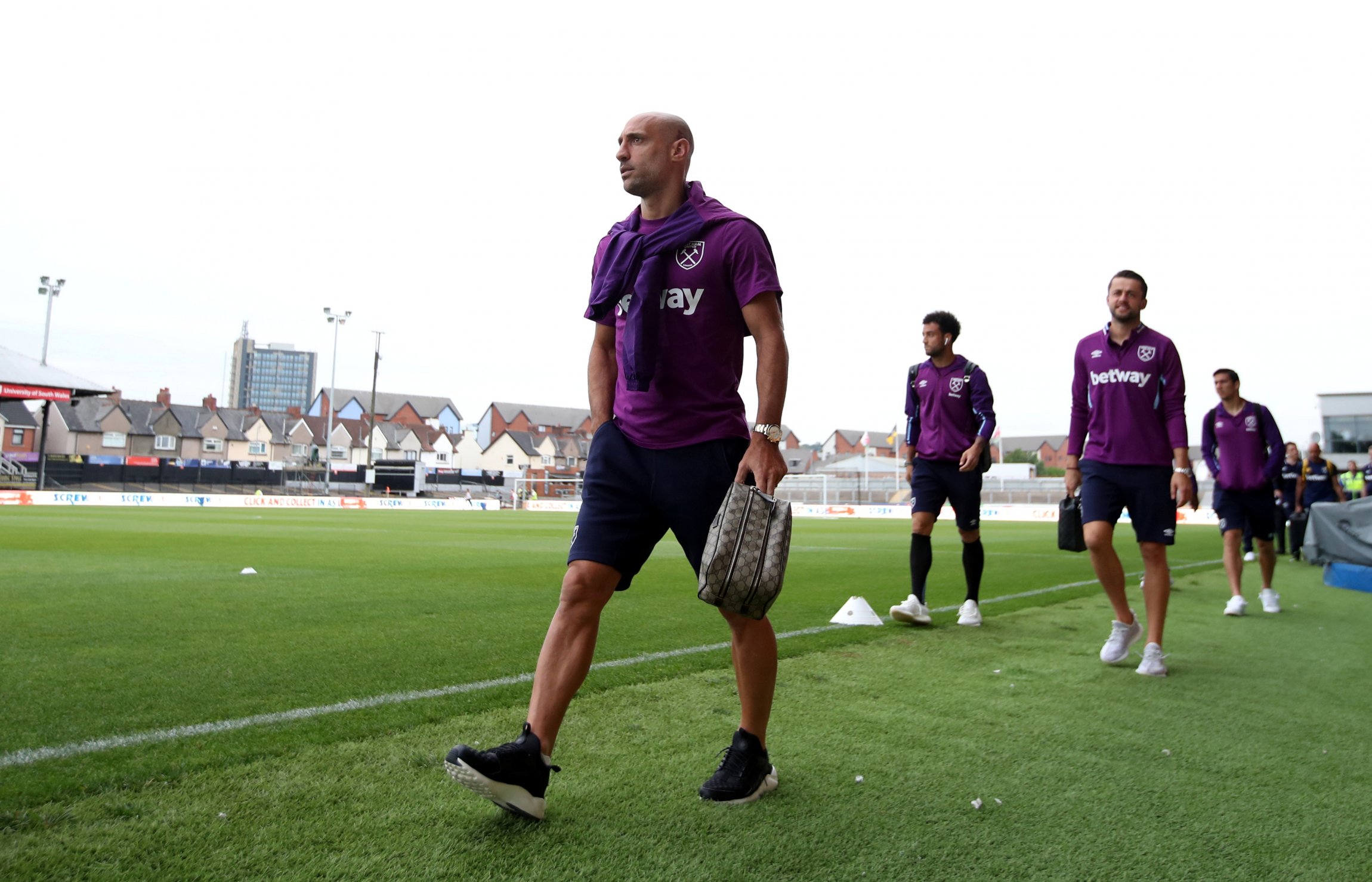 Instead of finding this a source of frustration, Zabaleta has taken the 26-year-old’s progression as a positive sign for the club, speaking glowingly about the man who usurped him in the team, while also ensuring he would be ready whenever needed.

Most players will want to be in the starting lineup week-in week-out and the Argentinian has admitted he is no different, but he has highlighted how important someone’s attitude can be when they aren’t getting on the pitch.

Zabaleta has carried himself superbly ever since he walked through the doors of London Stadium, which will ensure he is fondly remembered for his professionalism, as well as his ability, when he leaves.