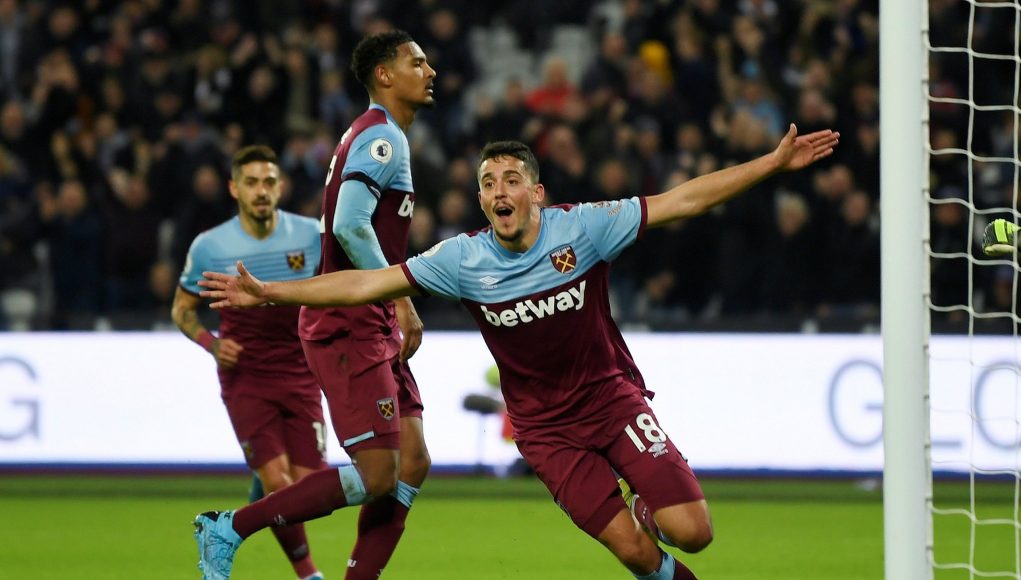 Summer arrival Pablo Fornals has mysteriously been left out of West Ham United’s starting eleven for the past two Premier League matches.

It is difficult to see why, as the previous two games he was selected from the off are the last two occasions the Hammers have collected Premier League points, a 1-1 draw with Everton and the 4-0 victory over A.F.C Bournemouth.

Prior to the win over the Cherries, the Spaniard also provided West Ham’s goal in the 2-1 defeat to Leicester City. But with David Moyes without a victory in four top-flight matches, it is time to reinstate the £24m Spanish international playmaker.

Since arriving at the London Stadium Fornals initially struggled with some indifferent form, recording just a single goal in his first 14 matches for West Ham. Though the 23-year-old hit a purple patch after assisting the winner against Chelsea, to provide four assists and two goals in eight games.

However, surprisingly since that outstanding run, Moyes has not consistently included the midfielder in the starting eleven, both pulling him off and introducing the Spaniard after 45 minutes in two of the past three matches. 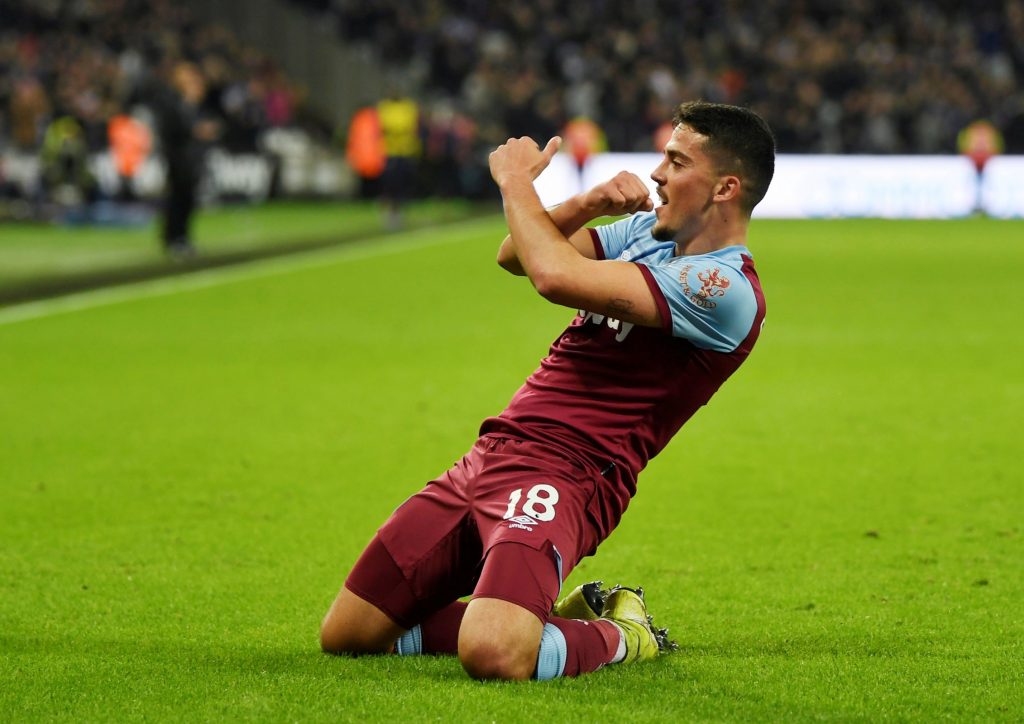 West Ham face Brighton and Hove Albion at the weekend in a crucial fixture at the bottom of the Premier League table. The Seagulls are two points, and two places above Moyes’ side and the match presents an unmissable opportunity to gain ground on relegation rivals.

With West Ham lacking creativity having scored just two goals in their last four Premier League fixtures, Fornals must be given the green light to start. Only Felipe Anderson has provided more Premier League assists, four, than the 24-year-old’s three for the Hammers this season, and with the Brazilian absent through injury Fornals can take his place as the creative hub of the side.

Fornals is versatile and could slot into Moyes’ system as either a wide player, as he did when replacing Manuel Lanzini against Liverpool, or in front of Declan Rice and Mark Nobel, so there is no excuse for the manager not to select him.

The longer Moyes goes without a victory, the more pressure will mount and with fixtures against Manchester City and Liverpool on the horizon, the Scot must ensure the Seagulls do not leave London with all three points.