West Ham World
Home Homepage Opinion – Pablo Fornals could be making rod for his own back... The weight of expectation can be one of the hardest barriers a modern professional has to face – they’re expected to perform week-in-week-out regardless of circumstances.

Unrealistic expectations can often be placed on the shoulders of a new player ahead of a move to a big club, especially if they’ve impressed highly at their former team which is often at a much lower standard.

If new fans expect too much from a new player, it can often make them destined to fail and they may never realise their true potential at a certain outfit.

This is why it’s slightly worrying to see West Ham United new boy Pablo Fornals doing so well at the U21 European Championships with Spain under-21s and members of the Claret & Blue Army getting so excited about it. 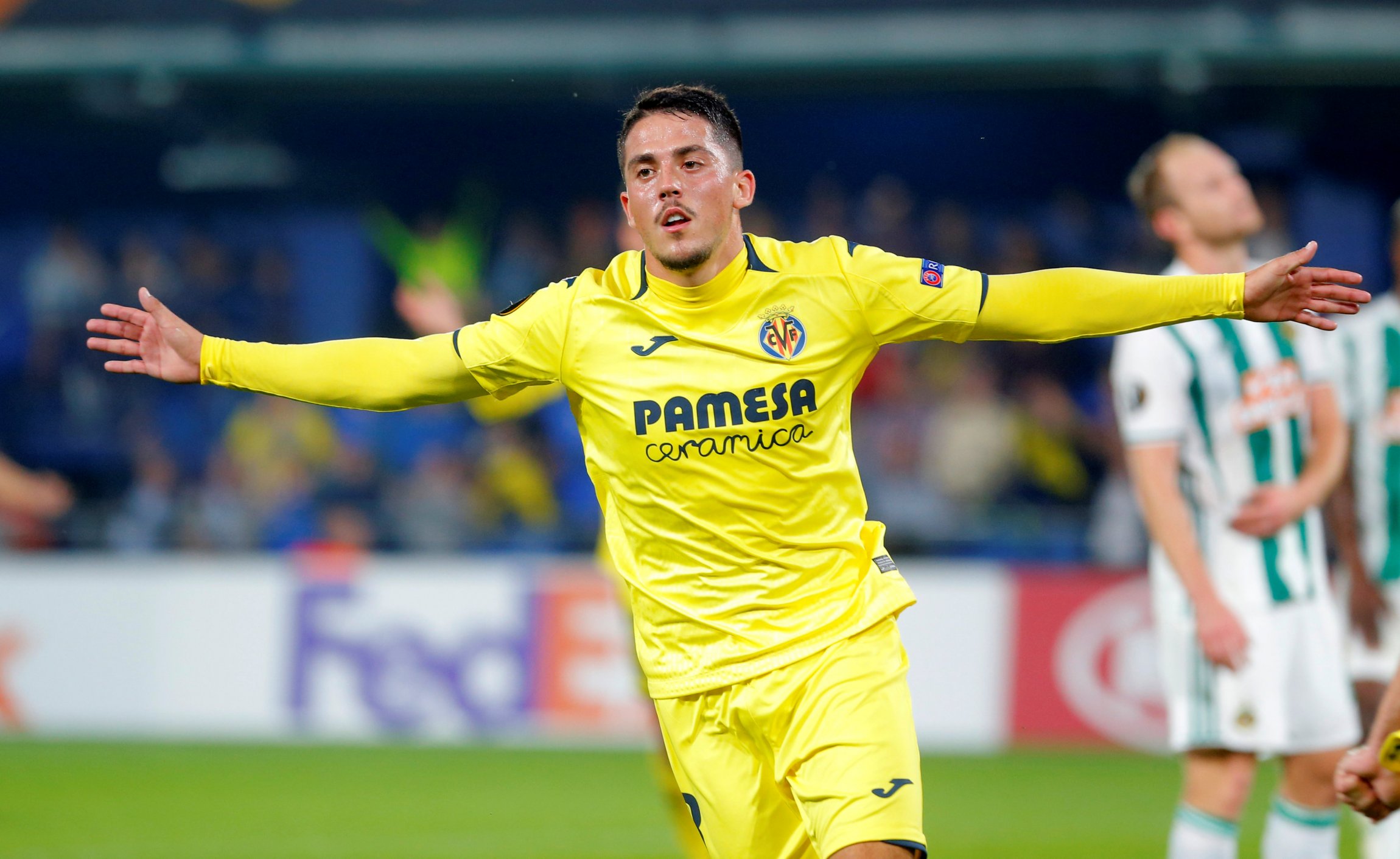 The 23-year-old, who joined for the club’s second-highest ever transfer fee earlier in the month, has shone thus far at the tournament in Italy & San Marino in his nation’s route to the semi-finals.

Fornals had to settle for a place on the substitutes’ bench in Spain’s opening two Group A matches.

In the first, he was introduced in the second half and could have little impact as the hosts Italy overcame his teammates, but the former Villarreal man would get more of a chance to shine off the bench at half-time against Belgium.

On this occasion, the story was different with Fornals as he netted a mesmerising last-gasp strike from outside the box to secure a 2-1 victory for Luis de la Fuente Castillo’s men to keep them in the competition.

Things were much less stressful for the Spaniards in their third test, romping to a Fornals-inspired 5-0 thrashing of Poland to secure a place in the final four – the central attacking midfielder scored the opener.

The full Spanish international and his comrades will now need to defeat a strong France team on Thursday evening if they want to advance to the final against either Germany or Romania on Sunday. 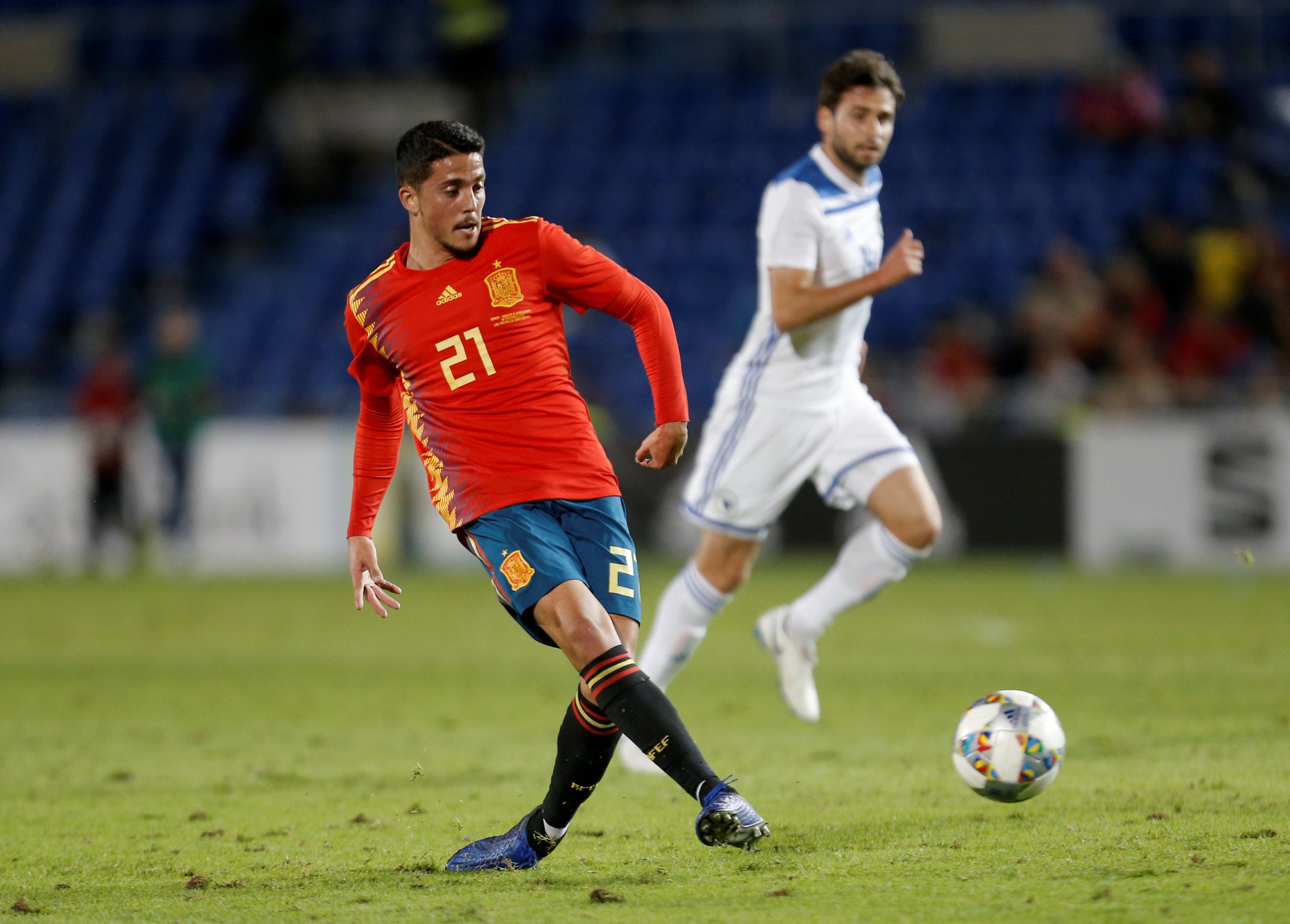 If Fornals can further fire The Red Fury to glory on the continent, then the expectations of Hammers, who’ve forgotten that he managed just five goal contributions in La Liga last season, will be raised even more.

He may be making a rod for his own back and setting his own standards too high with his dazzling form in the tournament.

When he turns up to London Stadium later in the summer, supporters are going to be expecting what they’re seeing on Sky Sports right now and things might not be that way with Fornals having to adjust to the best league in the world.