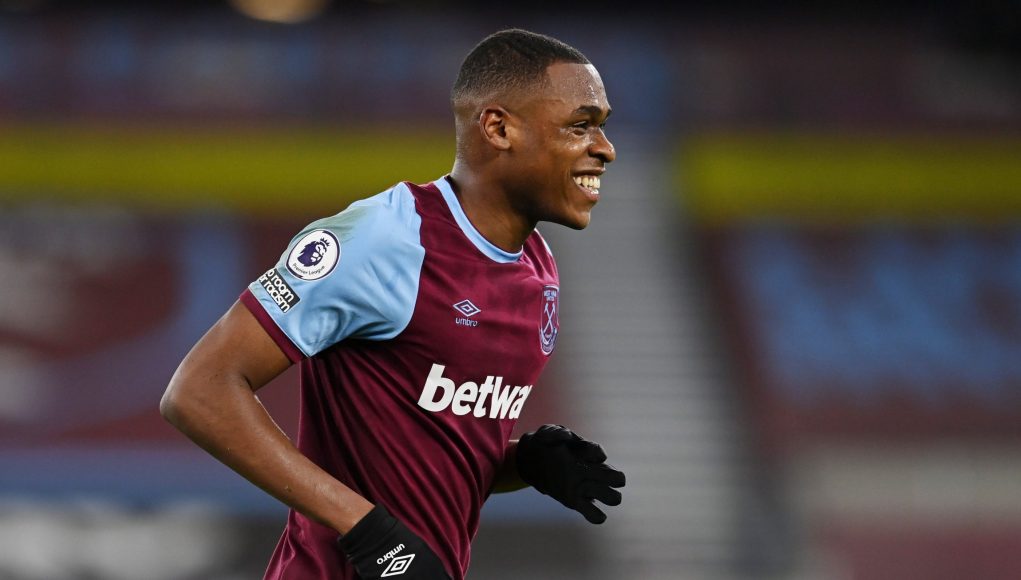 After an impressive display on Monday, Issa Diop is showing signs that he can still have a good future at West Ham United.

In the absence of Angelo Ogbonna, who injured his ankle last week, Issa Diop stepped up to the plate to help us to a 3-0 victory against Sheffield United.

Diop put in a stirring performance to keep a clean sheet and also grabbed himself a goal. With Ogbonna out for at least another month, this is the perfect opportunity for Diop to put himself back into starting contention.

Since arriving in 2018, the Frenchman has been one of our starting central defenders for the past couple of seasons. His performances at one point reportedly increased his value up to around £50m. 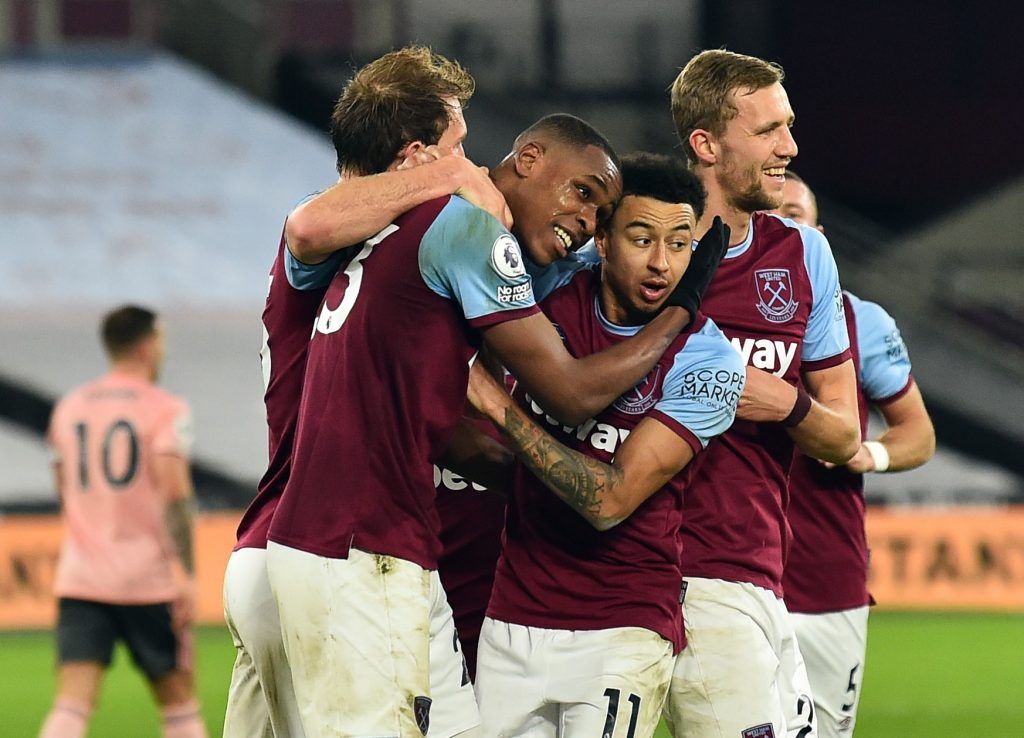 However, a few poor displays at the start of this season, saw him lose out to Fabian Balbuena in the starting XI. The emerging Craig Dawson then went ahead of him in the pecking order.

Now, for the next month or so, Diop has the chance to prove himself to the managers and the fans again. Partnering next to Dawson brings a good mix of strength and stability, as well as the pace and movement of Issa.

Although he has only played in three matches so far in 2021, his performance against Sheffield United proved that he can have composure and show maturity on the pitch. Despite the Blades being poor on the day, these are promising signs for the 24-year-old.

This run of fixtures will be telling as to whether or not he is good enough to start for a good Premier League side. Before this season the likes of Tottenham and Manchester United were reportedly keen on his services, but they may have lost interest now.

West Ham have four ‘top six’ teams coming up in our next five matches, which means we will have to be solid defensively if we want to come away with more points. Diop must start fulfilling his potential if we are to fight for a European spot this year.

Because Dawson and Ogbonna created such a formidable partnership, it looked as if Diop wasn’t going to feature at all. However, Moyes sees that there is potential in him, that needs to be unlocked and now he has the chance to shine.

Diop almost certainly has a future with the Hammers. A young centre-back is bound to make mistakes, but he needs to progress if he wants to fight for his position in the team.

A good performance and result against Spurs on Sunday will no doubt give him the confidence to take these hard run of fixtures head-on and better his chances of retaining his place in the starting XI when Ogbonna returns. 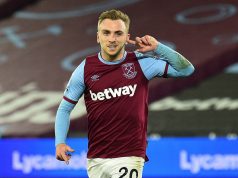 Opinion: David Moyes may have stumbled upon another West Ham masterstroke