West Ham World
Home Homepage Opinion: One area we can expect West Ham to be even more... 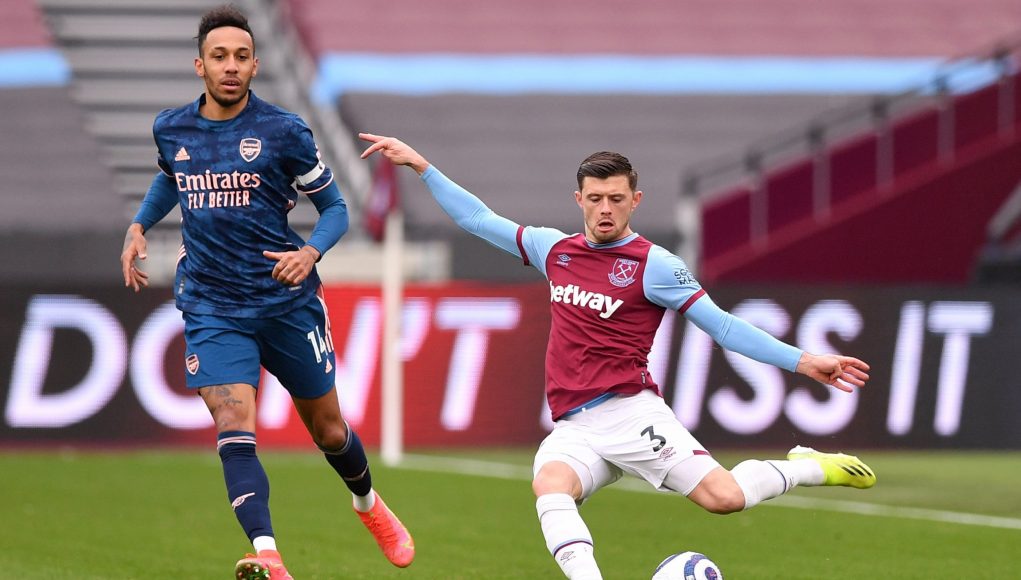 West Ham’s threat from set-pieces next season could be even more devastating as before, thanks to the arrival of Nayef Aguerd alongside links to key dead-ball specialists.

It has been known over the past couple of seasons that West Ham are a force to be reckoned with from set-pieces and corners.

In the 2020/21 season, the Hammers scored the most goals from set-pieces in the entire Premier League with 16 – beating the likes of Manchester City, Liverpool and Everton who had excelled previously in that area.

In the 2021/22 season, West Ham were again up there in set-piece goals with – the fifth highest in the league.

Having the likes of Tomas Soucek, Craig Dawson and Michail Antonio on the pitch, there is no wonder why the Hammers are so deadly from these positions.

The likes of Aaron Cresswell and Pablo Fornal are also highly influential when scoring these types of goals, taking excellent crosses to provide the best service for their teammates.

Cresswell alone has 15 assists in all competitions over the past two seasons, and this is coming from the left-back position, and he primarily takes all the set-pieces.

Now, West Ham will be even more prolific from these positions, thanks to the arrival of 6ft 2in Nayef Aguerd – who arrived from French side Rennes for £30 million earlier this week.

The strong, powerful central defender will be a big threat from set-pieces, alongside the likes of Soucek and Kurt Zouma in the opposition’s box.

On top of this, the Hammers have also been linked with the likes of James Ward-Prowse, who is arguably one of the best dead-ball specialists in the world.

He has an incredible success rate by scoring 14 free-kick goals in the Premier League, just four shy of David Beckham’s record, and he can provide assists from these positions as well.

Players like Armando Broja and Youssef En-Nesyri are also linked with a move to the London Stadium, and are good at receiving set-piece crosses.

With this in mind, and with a lot of the transfer window left, West Ham have the potential to be even better from set-pieces next season and this is certainly an aspect of Moyes’ game that other teams will fear next year.