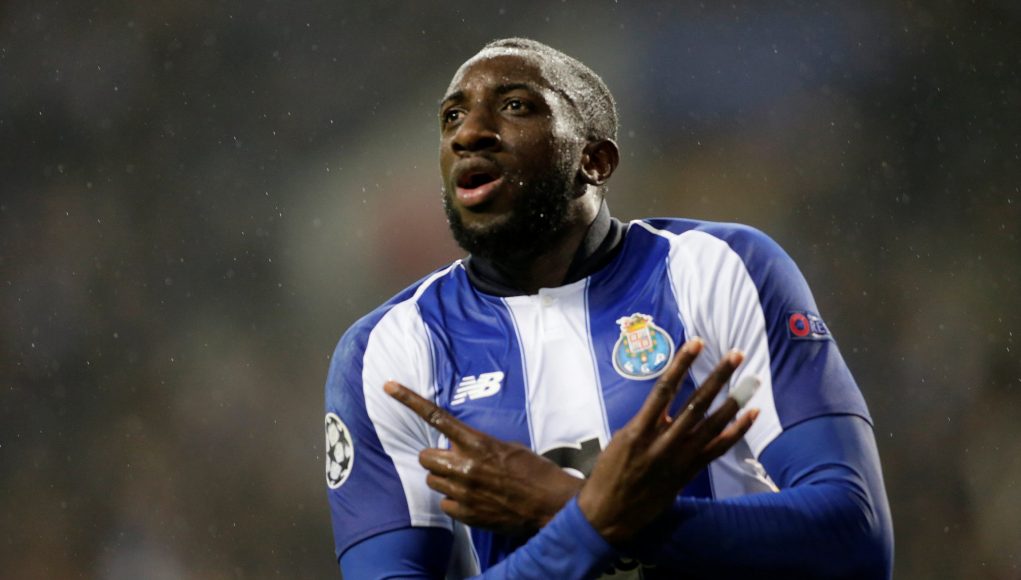 West Ham are in a race with Aston Villa and Wolves to sign Porto striker Moussa Marega, according to Portuguese news outlet Record.

Maxi Gómez remains the priority, as has been reiterated by ExWHUEmployee, but this doesn’t change the fact that Marega would be a superb signing for West Ham if it came off – even if this was in the case where a deal for Gómez fell through.

Marega has got 20 goals and nine assists in 41 starts and three substitute appearances in all competitions this campaign.

Among that number, comes six goals and two assists in nine Champions League outings – which put him joint third in the competition’s scoring charts alongside Cristiano Ronaldo, Sergio Agüero and Dušan Tadić, which is a very impressive return.

His contribution in the Champions League comeback against AS Roma highlighted a lot of what he could bring to West Ham, should a London Stadium move materialise.

He started off the move for the opener when he shut down and tackled Kostas Manolas, before bursting forward to receive the ball in the box. Once he got it, Marega used his good decision making and squared it to Francisco Soares who then had an easy tap in, rather than going for goal himself.

He also showed his predatory instincts in that game, as he raced towards the back post to convert a well-placed cross – which eventually forced the extra time Porto scored their winner in.

His strengths, as cited on WhoScored, are aerial duels, finishing and key passes – which will all be important skills for Manuel Pellegrini’s lone striker to have this season.

He likes to play short passes and perform lay-offs, which will also help bring the likes of Pablo Fornals into the game, while sticking with Pellegrini’s style of play.

As mentioned previously, Gómez is the priority for West Ham at the moment, but if the Hammers judge things correctly their pursuit of a striker doesn’t need to become the all or nothing scenario it could be.

Marega is a superb option and if things don’t work in getting the Uruguayan, £31million for the Porto man would definitely be worth it.