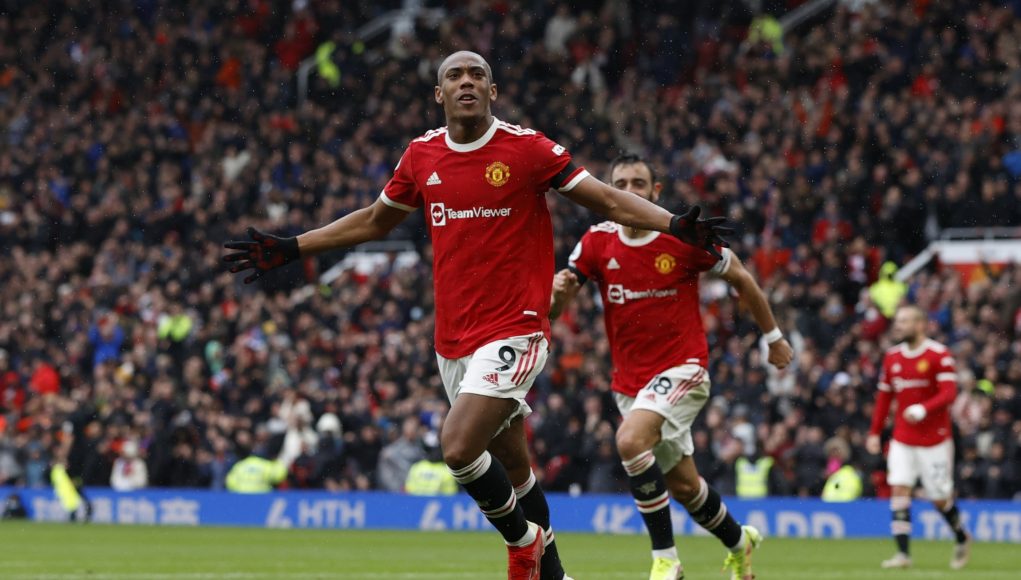 Manchester United forward Anthony Martial would be a great addition to the squad, following reports that a loan move could be on the cards.

According to a West Ham insider, via the ‘West Ham latest’ Instagram account which has a 90k following, Man United and French international Anthony Martial could be on David Moyes’ radar ahead of this January’s transfer window.

The post suggested that summer targets Jesse Lingard and Youssef El-Nesyri could also be on West Ham’s watchlist, with a loan move for Martial also another potential option.

The 25-year-old attacker has had a turbulent time at Old Trafford, with inconsistency being his key issue since arriving back in 2015 for £54million.

He has scored 79 goals and produced 50 assists in 265 appearances for the Red Devils and has shown positive signs that he can perform in the Premier League. In the 2019/20 campaign he recorded 23 goals and 12 assists in all competitions.

However, since then his form has dropped off, scoring only five Premier League goals in two seasons and he has started only two league games this campaign.

That being said, Martial would still be a quality signing for the Hammers and add ferocity and attacking prowess to the team’s already productive forwards.

His pace and dribbling abilities will help him adjust to the squad’s playing style well and his versatility can allow him to play on the wing or as a backup to Michail Antonio in the striker position. 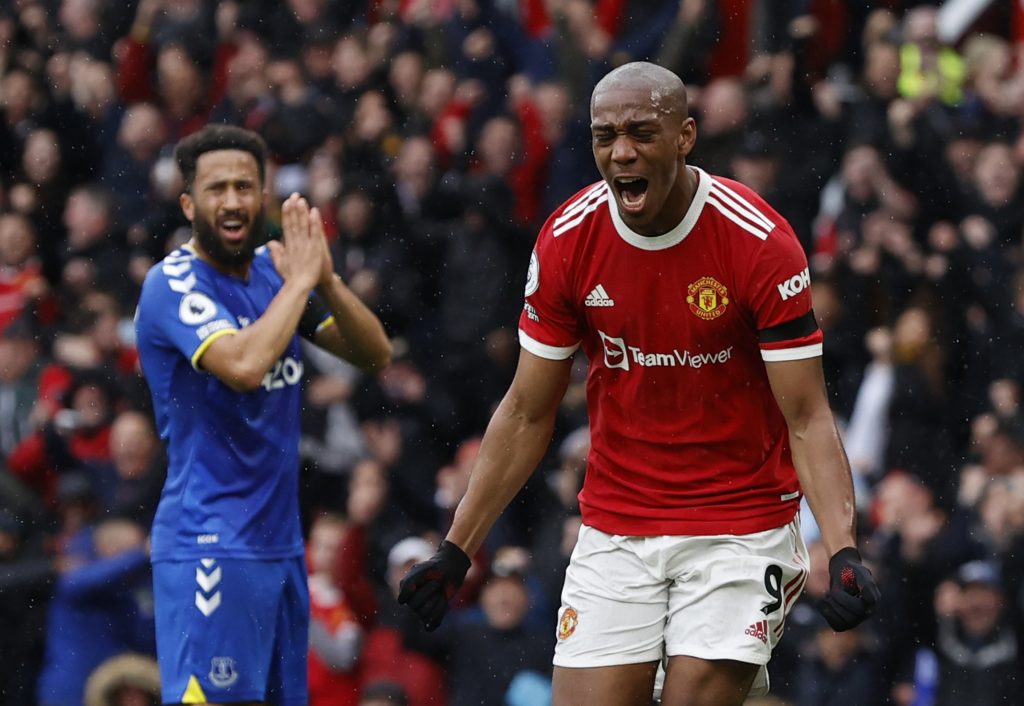 Manager David Moyes has a knack for turning established wingers into strikers, as seen with the likes of Antonio and Marko Arnautovic, and this move could breed plenty of possibilities for him and the club.

While it may be a risky move for the Hammers, considering how much he might cost, it could pay off and as we saw with Jesse Lingard last season, West Ham could be a good place for him to revitalise his career.

It is definitely an option that is worth considering for Moyes and his staff ahead of the January transfer window, and if a short-term loan deal was agreed then fans can expect an exciting start to the new year.