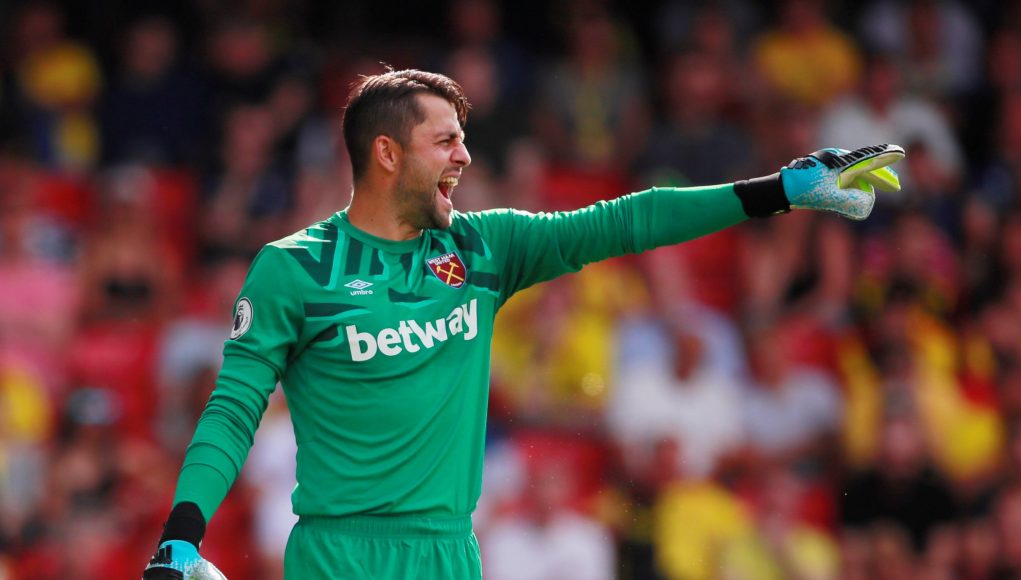 Lukasz Fabianski is likely among the main players West Ham fans would dread getting an injury.

The Poland international was voted Hammer of the Year last season, which fans vote for, indicating how highly he is regarded by West Ham supporters.

This came after he made the most saves in the Premier League, with 148 last season, as per the official Premier League website, while he has made a further 20 this time around, which has put him in the top 10 Premier League save makers of all time.

Therefore, it is an absolutely massive blow for the club that he was forced off through with a torn hip muscle, which will keep him out of action for two months, as reported by BBC Sport.

In addition to the fact he will be a big miss for the Hammers, the club now don’t have Adrian to stand in for him following the Spaniard’s move to Liverpool – where he has kept 3 clean sheets standing in for Alisson, including one in the Champions League against Napoli. 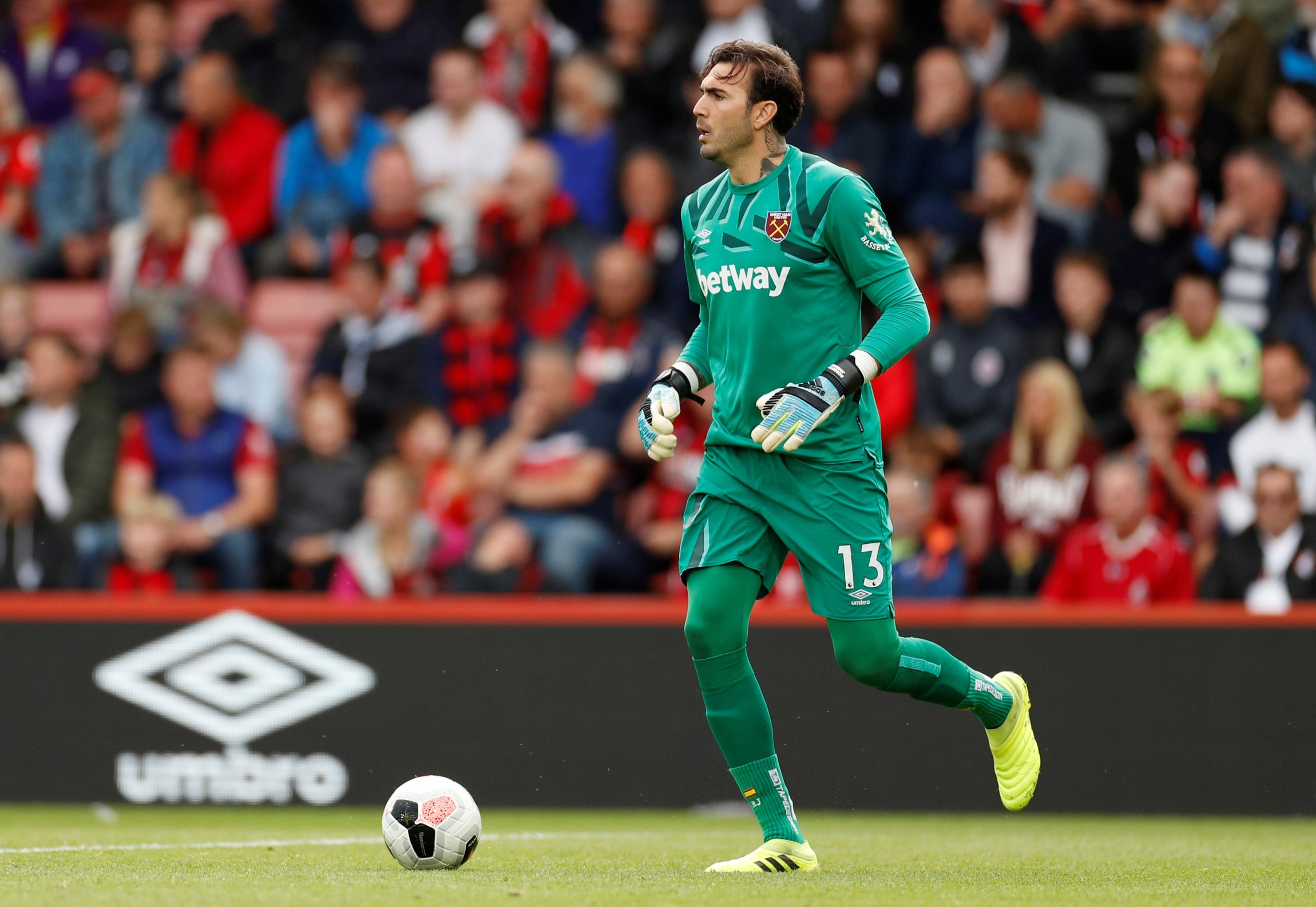 This means that Roberto will be coming in to replace Fabianski while he is unavailable, as was the case at the Vitality Stadium.

West Ham’s number 13 hasn’t covered himself in glory recently, especially in the 4-0 loss against Oxford United, where he seemed to let some of the goals in a bit too easily, as shown in the highlights video on the Sky Sports Football YouTube channel.

While there is the hope that he will be able to step up, this previous form isn’t the biggest confidence boost going into what should be a convincing period for the Hammers.

The games Fabianski is likely to miss are against Crystal Palace, Everton, Sheffield United, Newcastle United, Burnley, Tottenham Hotspur and Chelsea – it can be argued that the first five of these are realistically winnable games for a full-strength West Ham side, with all of the opponents currently sitting ninth or lower in the Premier League table.

However, having Fabianski out could cast doubt on whether a positive result can be secured in these matches.

Having the Polish stopper missing is a massive blow for the club, so it is now up to Roberto to step up and show that he can be a trustworthy understudy.