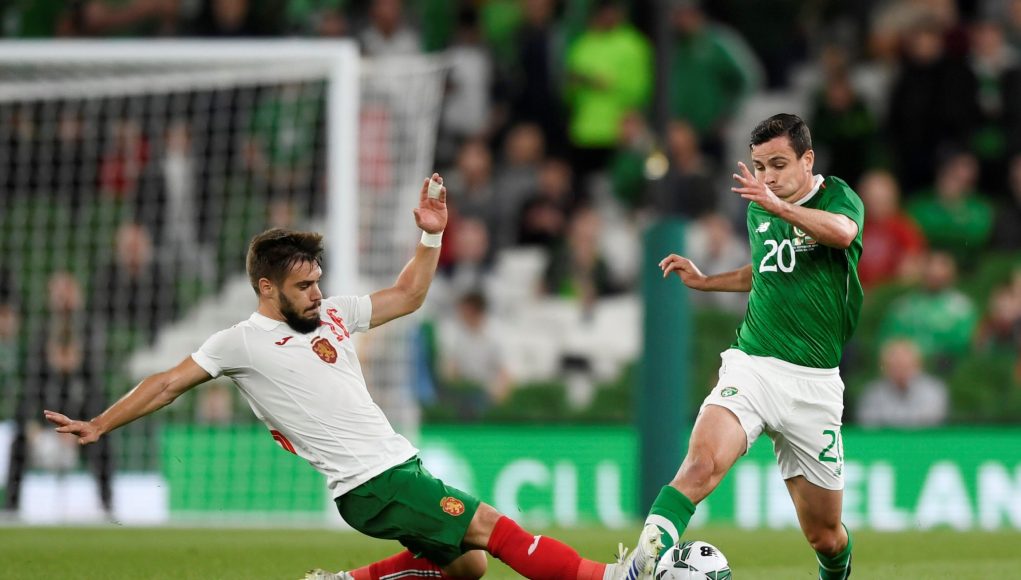 The West Ham man, currently on loan at Charlton Athletic, played the full 90 minutes as Republic of Ireland beat Bulgaria 3-1, being named the official Man of the Match, as reported by FA Ireland.

He also got plaudits from Pundit Arena, who gave him a rating of 7, stating: “He was Ireland’s brightest player during a dour opening half. Cullen was bright in possession and moved the ball quickly – unlike most of his teammates. He even made a last-ditch block to prevent a clear shot on Ireland’s goal.”

It shouldn’t be too much of a surprise that he has taken plenty of opportunities to stand out in the past, as pointed out in a previous West Ham World article calling for him to be given a chance at London Stadium.

Since that was written, he has been sent out to Charlton, where he has played in all five of the Championship games they have had, as per WhoScored.

He made an immediate impact at The Valley, as he played in two balls which led to goals in a 3-1 victory over Stoke City, as shown in the highlights video on Stoke’s YouTube channel.

The 23-year-old has referenced his game time at Charlton as one of the reasons he was able to get to this point in his international career, as reported by the club’s official website, which highlights how one opportunity can lead to another.

However, it is still unknown whether this will all help him to get a chance at West Ham, especially with his contract coming to an end in the summer of 2020, as per Transfermarkt.

For now, Cullen should have pride in the fact he has reached this achievement, taking yet another of the opportunities which have come his way.