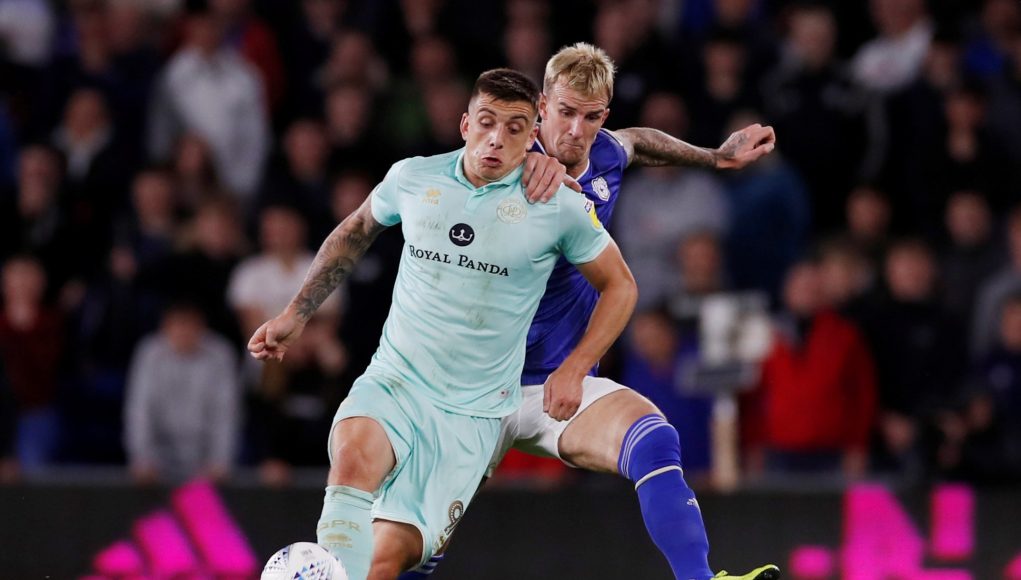 When West Ham loanee Jordan Hugill scored for Queens Park Rangers against Blackburn Rovers, it ensured the London club walked away from the game with three points.

However, the powerful header also marked something that won’t directly mean anything for QPR, but shows just how much he has improved in his short time at the Kiyan Prince Foundation Stadium.

This was his sixth league goal of the campaign, meaning the 27-year-old has already equalled his goal scoring record in the league from his entire time at Middlesbrough last season, as per WhoScored.

He has managed to equal that number in just 9 starts and 2 substitute appearances, while he had to start 20 games and come off the bench 17 times to reach it at the Riverside Stadium. 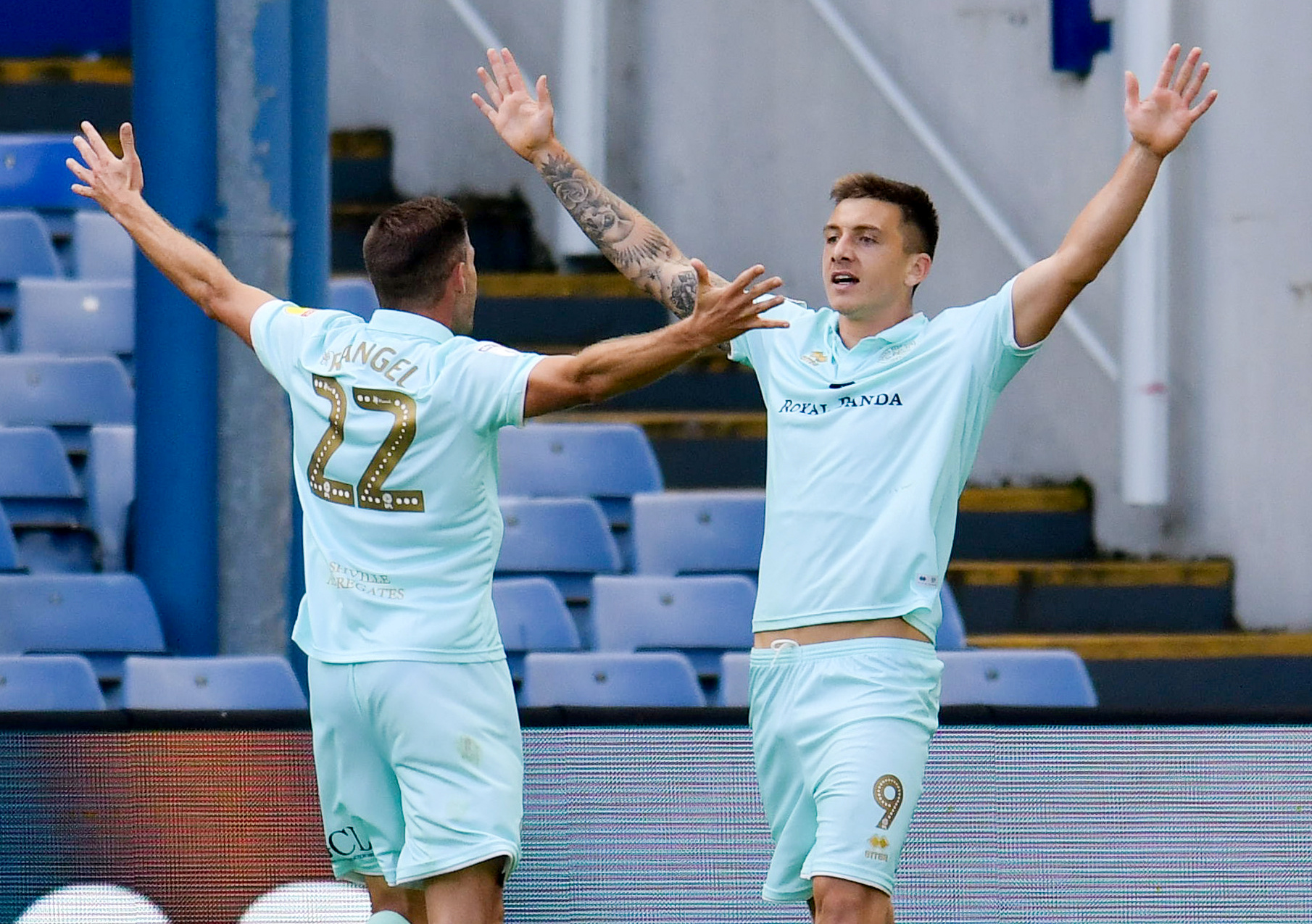 Interestingly, he is already halfway towards his best-ever goal tally in a season, which came in 2016/17, when he scored 12 times in 35 starts and 9 substitute appearances for Preston North End.

There has been plenty of criticism aimed at Jordan Hugill since his arrival at London Stadium, but QPR manager Mark Warburton quickly moved to disprove that when the striker signed on loan, with West London Sport quoting him as saying: “There’s a very talented footballer with a real hunger to prove many people wrong and I’ve no doubt he will do.”

Football Insider have reported that this his record is not enough for West Ham to consider keeping the 27-year-old, as they are willing to sell him in January, with the striker not a part of Manuel Pellegrini’s plans at all.

While his record won’t help him at London Stadium, showing the goal scoring form of his life should help him secure a new club, either in January or the summer of 2020, while it also shows how much the faith being put in him has helped to improve his game.