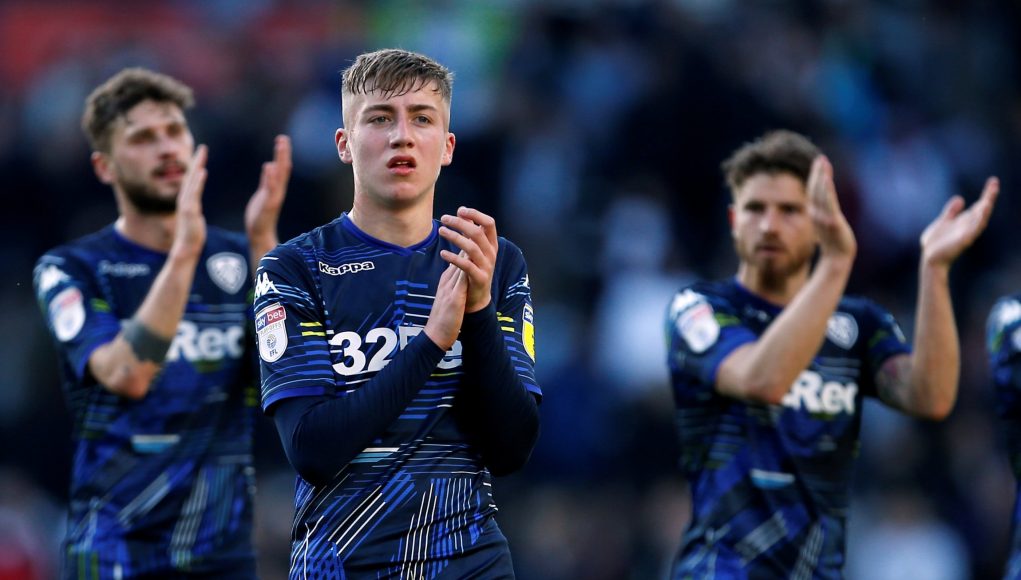 Tottenham Hotspur are considering recalling Jack Clarke from Leeds United and loaning him out in January, as reported by The Express.

West Ham are said to be interested in taking him on loan if this scenario does play out, as are Everton and Crystal Palace.

The fact that the Hammers are reportedly considering making this move for the second half of the season is a very confusing one.

The 18-year-old has managed just 115 minutes of football this season, which have come exclusively in the Carabao Cup, a competition Leeds are now out of.

He made the bench for Marcelo Bielsa’s first two league games of the season, but hasn’t even managed that in the following five Championship matches. 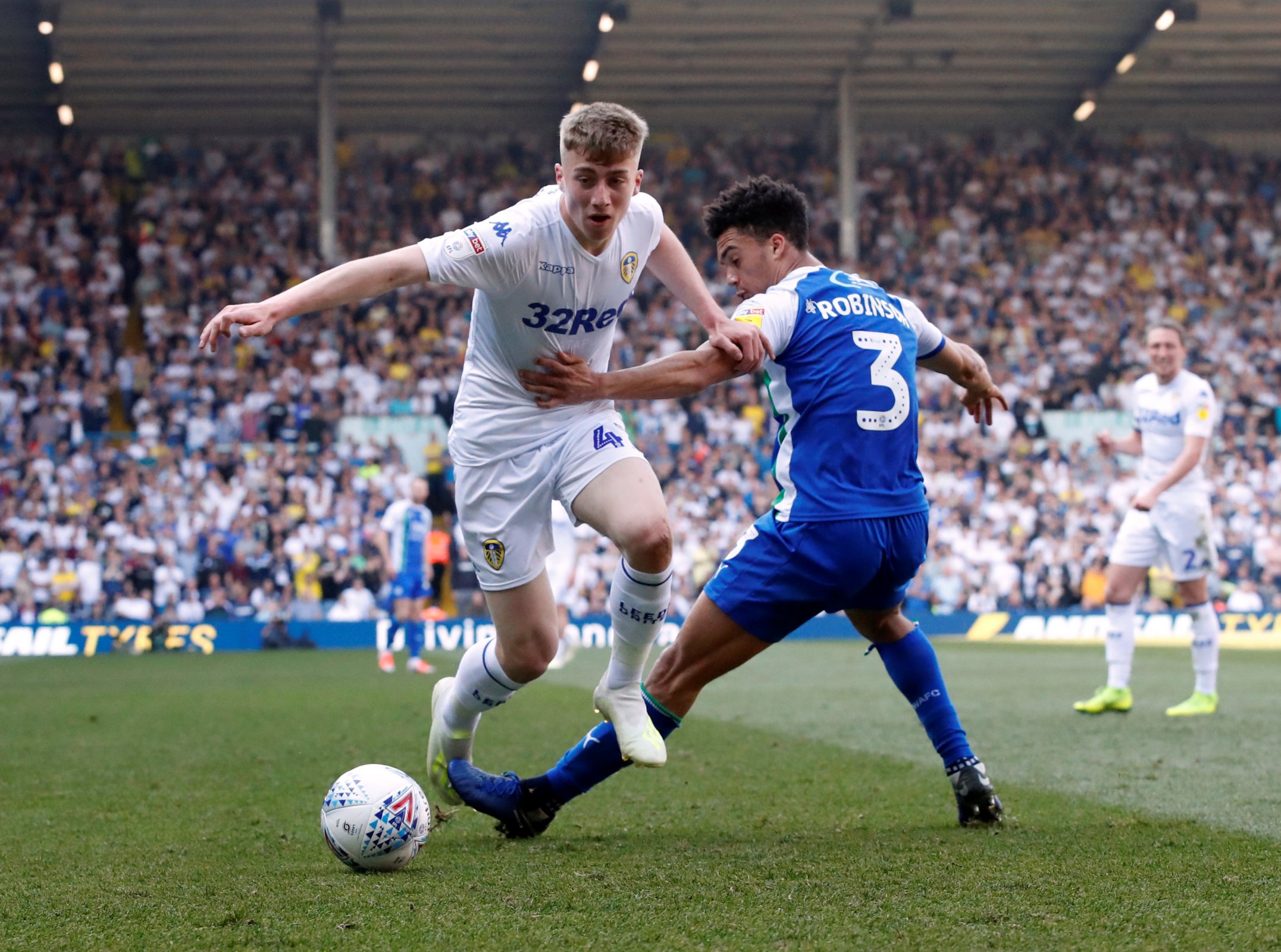 The EFL’s ruling that a manager cannot feature more than five loan players in their matchday squad hasn’t helped the youngster, but even so, it doesn’t exactly bode well that Clarke has been the player left out with such regularity.

If this continues, any club getting Clarke on loan in January would be recruiting a player who has played pretty much no football for the first half of the campaign, which would likely negatively impact the amount of time it takes him to get going.

In addition, even if he had been playing, there is nothing in his statistics to date which guarantees he could be an instant hit in the Premier League, as Clarke started four Championship games last season, coming on as a substitute 20 times, scoring twice and assisting twice, as per WhoScored.

This is encouraging for Spurs and will be why they bought him, as to do that at a young age does signify there is potential, but this is looking at the long term.

This means that West Ham’s rivals would likely be the biggest beneficiaries of any loan move that took place, as this would merely be a stage of his long-term development.

West Ham would be much better off giving Nathan Holland a chance in the first-team, as the 21-year-old has been consistently impressive for the U23s.

Not only does Hollland deserve a chance, but West Ham would actually see long-term benefits if things were to go well for him.