After West Ham were dealt with a serious injury blow to defender Angelo Ogbonna last weekend, fellow centre back Issa Diop must now step up for the Hammers ahead of the rest of the season.

Hammers centre back, and trustworthy squad member, Angelo Ogbonna suffered an ACL injury during the club’s 3-2 victory over Liverpool on Sunday.

Reports have now suggested that the Italian international could be out for the remainder of the campaign, leaving a large gap in the middle of David Moyes’ defence.

While it is likely that the club might look to bring in a short-term replacement in January to fill the void, West Ham still have decent alternatives waiting to take their chance and show the club why they should be given the opportunity.

Both Issa Diop and Craig Dawson have performed excellently when called upon this season, but now one of them must step into the role that Ogbonna fulfilled so well.

Dawson came on for the injured defender at the weekend and put in a great defensive display to ensure the team came away with all three points. However, as a long-term replacement, Diop could be the better option to partner alongside the solid Kurt Zouma.

Dawson is a superb defender and has shown that ever since he arrived at West Ham last year. But Diop will bring a much different and versatile dynamic to the defence.

While he can be slightly unnerving with the ball at his feet sometimes, he adds speed and a high work rate to the backline – as well as being a commanding defensive presence, much like Zouma.

The two French defenders would compliment each other nicely as well, especially with Diop being left-footed, and they showed that in their only game together against Dinamo Zagreb earlier in the campaign. A 2-0 victory and a clean sheet proved that they can work well together. 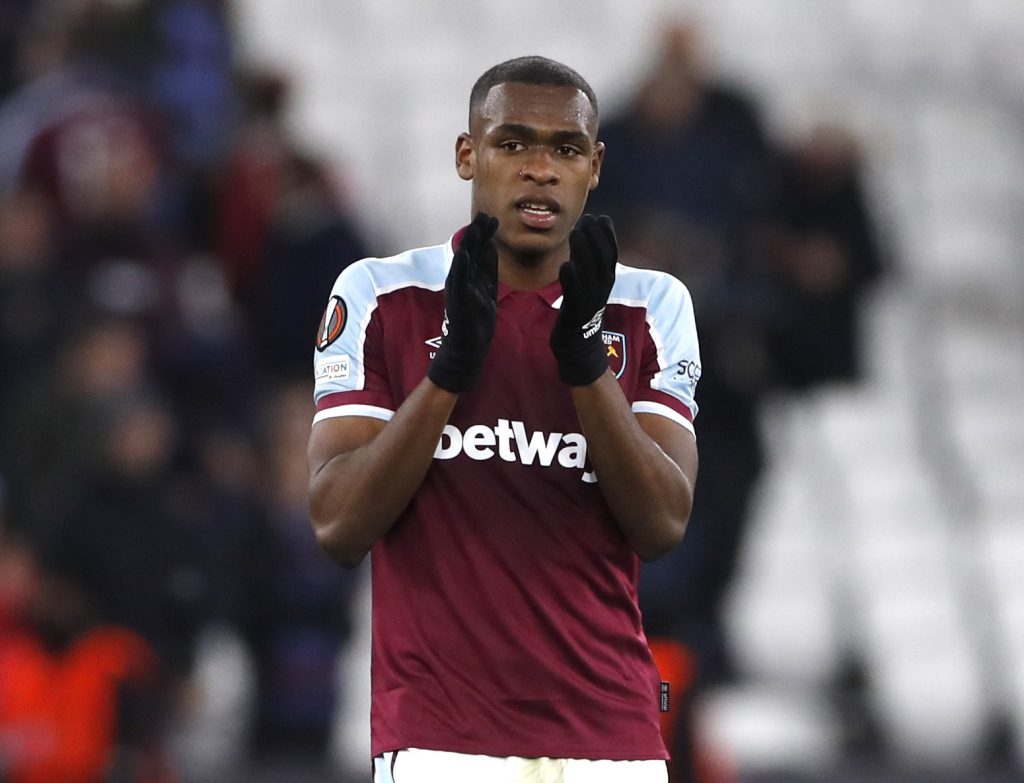 In six appearances so far this season Diop has recorded five clean sheets already, as well as 2.5 tackles, 1.2 interceptions, 2.3 clearances and 1.3 blocks per game.

At the age of 24, Diop certainly has the potential to become a top centre back for the Hammers and it is only a matter of time before he fills the shoes of Ogbonna in future campaigns.

Dawson can certainly fill in well next to Zouma, as we saw at the weekend, but now is the right time for Diop to step up to the plate for West Ham and show supporters why he is the right man for the job.