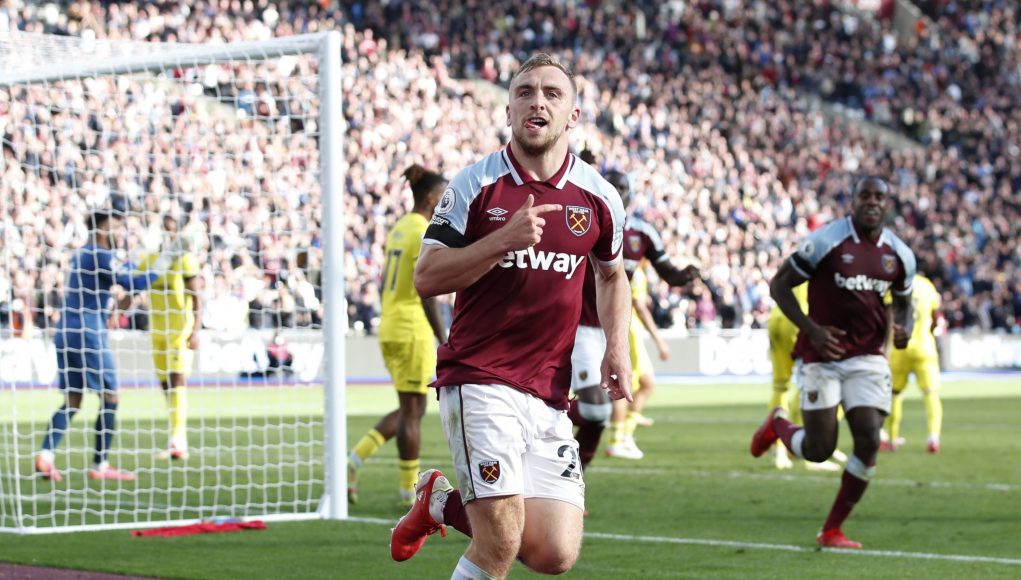 After starting the season off excellently with West Ham, many have questioned the heights Jarrod Bowen could reach in the near future.

The 24-year-old winger who signed from Championship side Hull City for £20m in 2020, has gone on to become one of West Ham’s most valuable players.

Especially this season, where he has played in every game for David Moyes, Bowen has stepped up into a larger role and has made himself undroppable to the manager.

This kind of form attracts outside interest from other clubs, and the winger has previously been linked with a transfer move away from the Hammers to the likes of Liverpool and Tottenham Hotspur.

This ponders the question; is he good enough for the England national team?

While he shows good energy, talented dribbling and a high work rate on the pitch, the one thing that does let him down is his scoring abilities.

Bowen did score eight league goals last season and also grabbed an excellent first goal of the season against Brentford last weekend, but now hopefully he can go on and score more to kick-start his campaign. 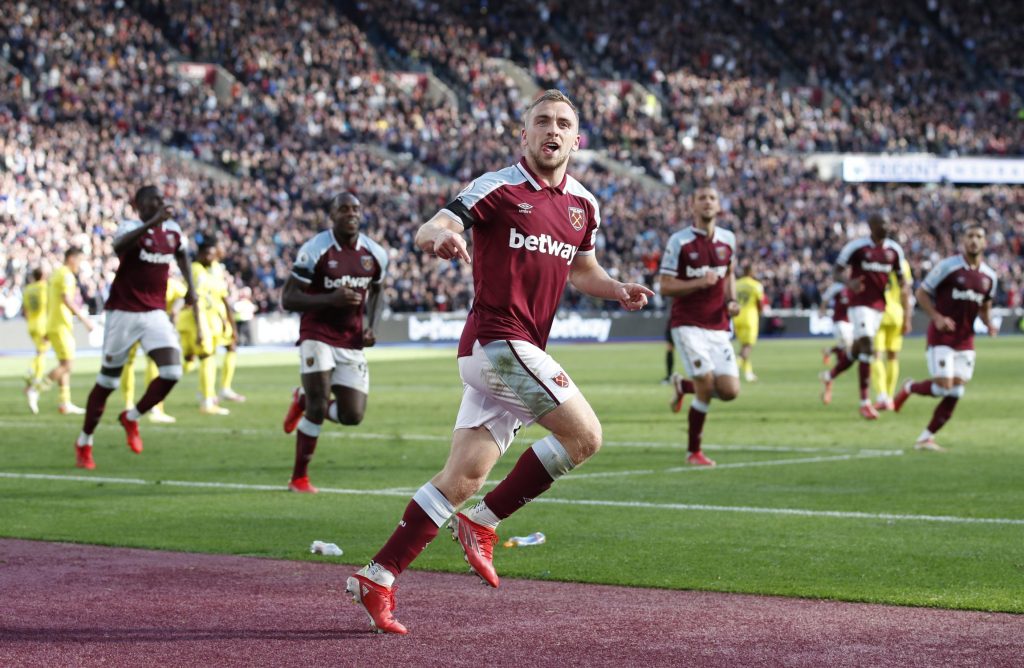 However, to be in England contention you need to be putting in consistent numbers each season. Bowen would be up against the likes of Raheem Sterling, Jadon Sancho, Jack Grealish, Bukayo Saka and even Phil Foden at times for a spot in the squad.

That’s not to say he could never break into Gareth Southgate’s team, but Bowen will need to do more to reach that kind of level.

He has certainly shown the growth and potential to do so, and if he can keep on improving then the sky is the limit for the 24-year-old.