West Ham United should look into signing Liverpool midfielder Alex Oxlade-Chamberlain after reports emerged that he could be sold by the Reds this summer.

Oxlade-Chamberlain, who has previously been linked with a move to West Ham, only appeared nine times in the Premier League in 21/22 and could be looking for a move away from Merseyside this summer.

The 28-year-old, whose contract expires next summer, signed for £35million in 2017 but has only featured 94 times in five seasons.

The England international could be approaching the peak of his career now, and therefore clubs might be on high alert for his services in the transfer market this summer.

The versatile midfielder has previously played on both the wing and in the centre of midfield, which could make him a valuable asset to manager David Moyes at West Ham.

With Mark Noble gone, loanee Alex Kral potentially leaving and the club having a lack of wingers, Alex Oxlade-Chamberlain could be the perfect signing for the Hammers.

He has an incredible ability with the ball at his feet, and his passing and shooting skills aid him and his teammates in attack. 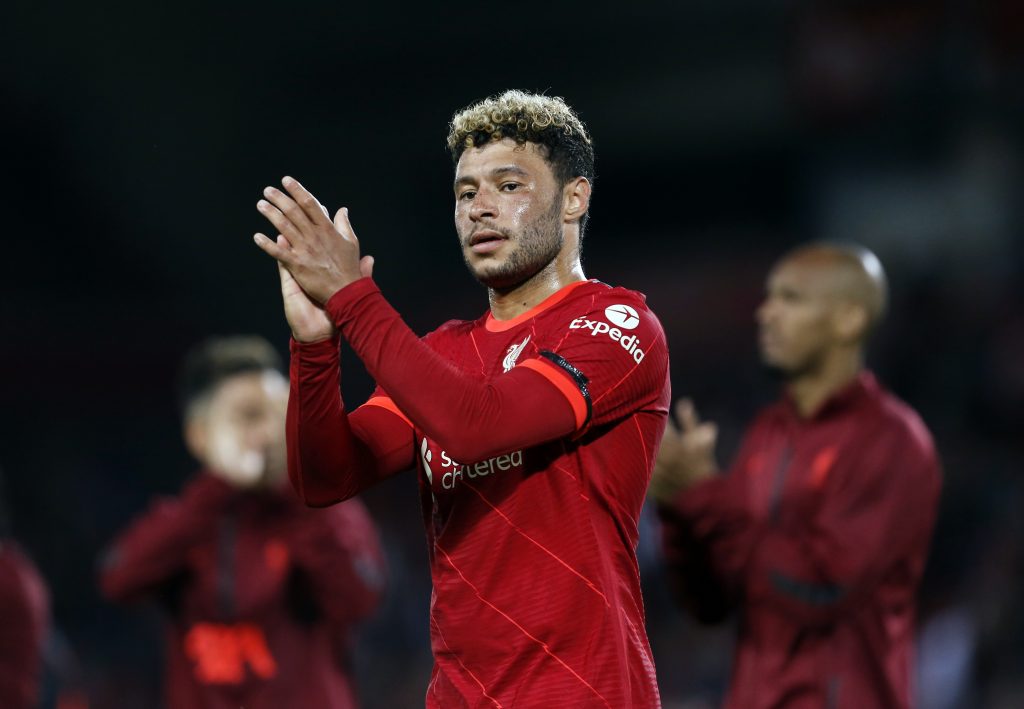 However, injuries have kept him far away from his best over the past few seasons and now a lack of confidence has reduced his goal contribution numbers within games.

A move to the London stadium could reinvigorate his career and, according to some reports, he could be made available to the Hammers for as little as £10-£15 million this summer.

For this price, it should be a no brainer for Moyes to sign him. If they can reduce his wages and give him the platform he needs to perform, then Alex Oxlade-Chamberlain could be a great signing for West Ham.