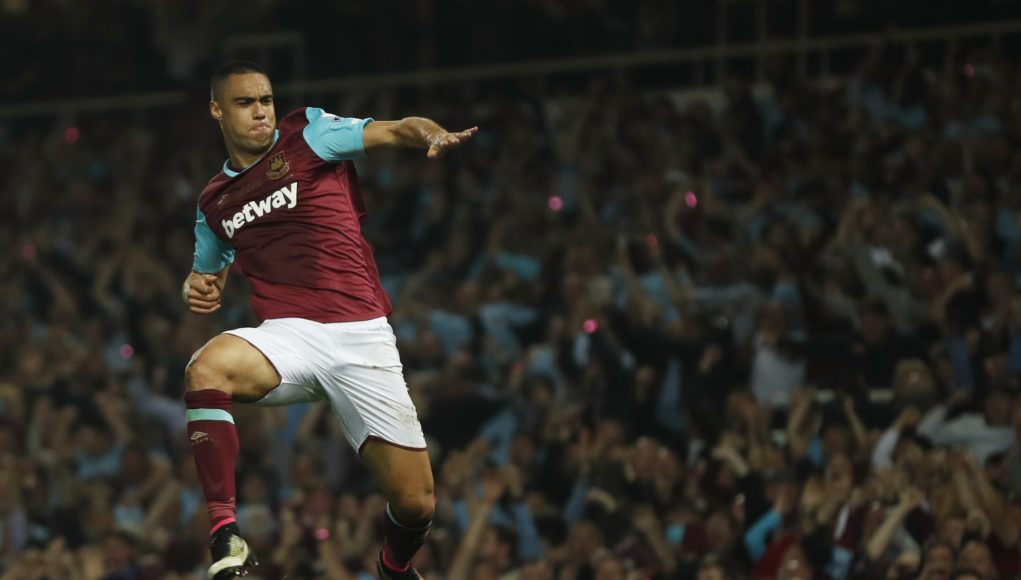 It has been almost three years since Winston Reid last played in the Premier League, and the West Ham defender’s return to east London has gone under the radar over the past few weeks.

Reid has been an integral part of the club ever since joining from FC Midtjylland in 2010. He had been one of the first names on the team sheet, and played a vital role in our promotion to the Premier League and transition into the new stadium.

He was made Hammer of the Year in 2013, has gone on to feature 223 times for the first team and scored that crucial goal that won us our last ever game at the Boleyn Ground.

However, after sustaining a serious knee injury in March 2018, which kept him out for over a year, Reid quickly fell out of favour in the squad upon his return to fitness.

Then manager Manuel Pellegrini had other centre backs at his disposal, after the signings of Issa Diop, Fabian Balbuena and the impressive form of Angelo Ogbonna.

Therefore Reid was sent out on loan to play for Sporting Kansas City in the MLS in February last year. But after playing 12 games for the club he has now returned and is back in training with the first team. 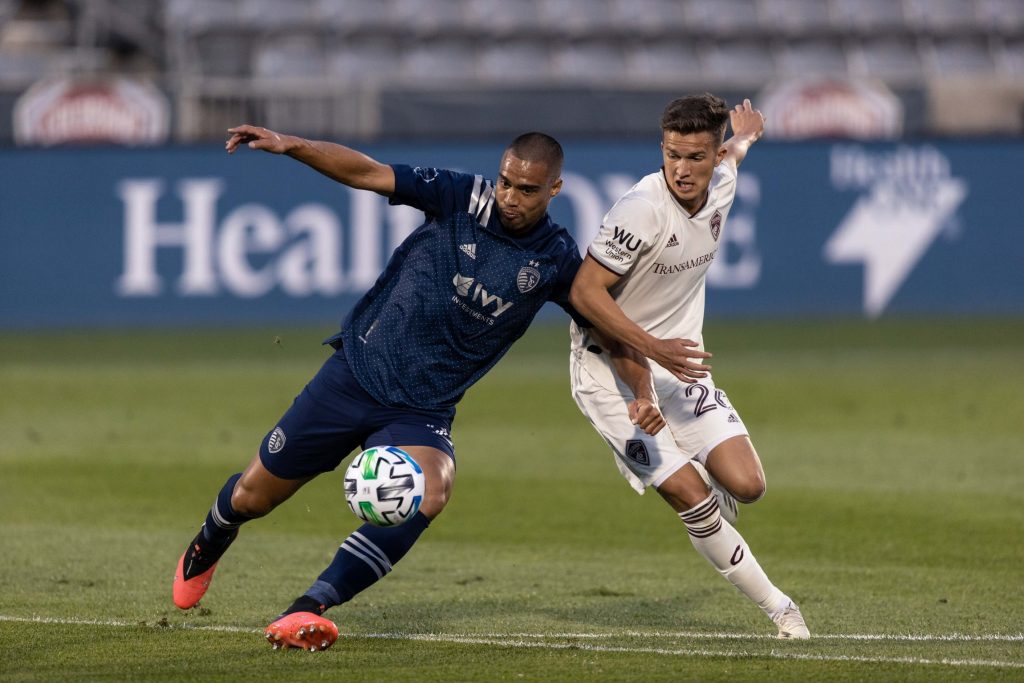 However, we now have five centre backs that are potentially above Reid in the pecking order, after signing Danish defender Frederick Alves.

It no wouldn’t be a surprise if the 32-year-old’s contract, which runs until 2023, will be terminated early and he will be released by the club.

Understandably this may be the best thing for the New Zealand captain as he deserves to play football while he still can. But the way the club have dealt with this issue is no way to treat a loyal club hero.

After all of this time, it is sad to imagine that Reid will just be released by the club without any send off or tribute for the memories he has brought to fans over the past 10 years.

Winston Reid is back training at West Ham. Hero. pic.twitter.com/FQgdOfa6uP

With the squad performing at an incredibly high level this season, it is also understandable that David Moyes will not let him back into the side, but Winston Reid deserves better than to be forgotten.

It is hard to visualise our owners sympathising for Reid’s situation, following his heartbreaking injury which saw him lose his place in the team.

But when fans can return to the stadium it would be a touching sentiment to offer him an invitation to be applauded by our fans one last time, or a tribute/testimonial to thank him for his services over the last decade.

As many West Ham fans will agree, Winston Reid has been a club hero since his arrival here over 10 years ago.

He deserves to be remembered as the club legend and West Ham patriot that he really is.