West Ham World
Home Homepage Opinion: Fabian Balbuena should not be written off 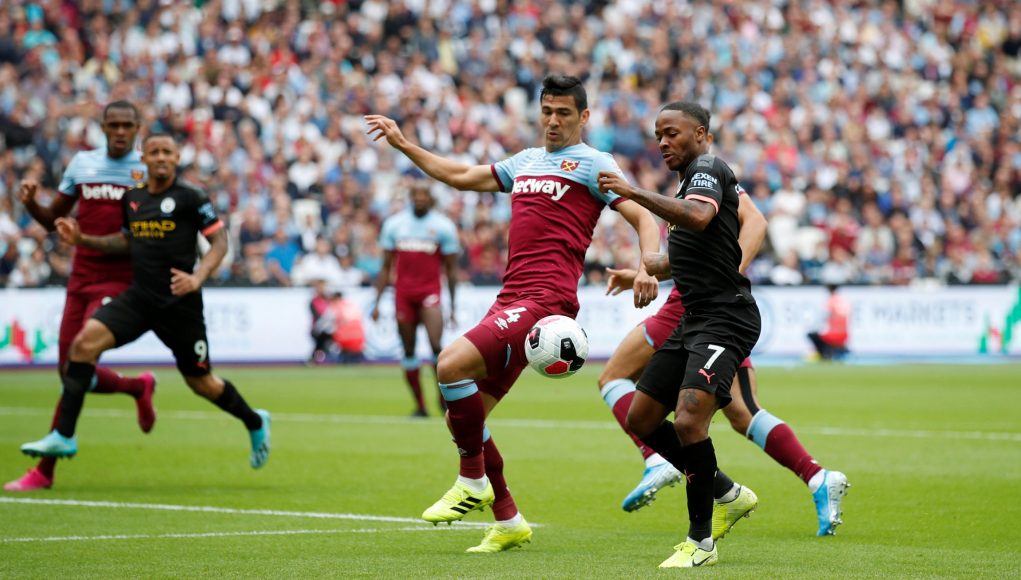 Manuel Pellegrini has admitted that he was wrong to start Fabian Balbuena in West Ham’s season opener, as reported by football.london.

There were, of course, other problems for the Hammers during the game, as the side were well beaten 5-0 by Manchester City, but the Paraguayan did not give a good account of himself.

Notably, he didn’t manage the only tackle he attempted, while he also didn’t make any interceptions, as per WhoScored.

So Pellegrini is completely correct in admitting his wrongdoing, while the Chilean manager has also stated that he sees Angelo Ogbonna as Issa Diop’s centre-back partner for the foreseeable future – he is right about this too.

The Italian deserves the trust of his manager, as he has stepped up since Balbuena’s struggles, making 2 tackles, 0.5 interceptions, 5.3 clearances and 1 block per game, winning 1.5 aerial duels.

However, despite all of the above points, Balbuena certainly should not be written off completely.

He became an integral part of West Ham’s team during his maiden season at London Stadium, starting 23 Premier League games despite being unavailable for 14 matches through injury, as per Transfermarkt.

In this time, he averaged 1.7 tackles, 2.3 interceptions, 7.5 clearances and 0.6 blocks per game, highlighting just how defensively effective he can be. 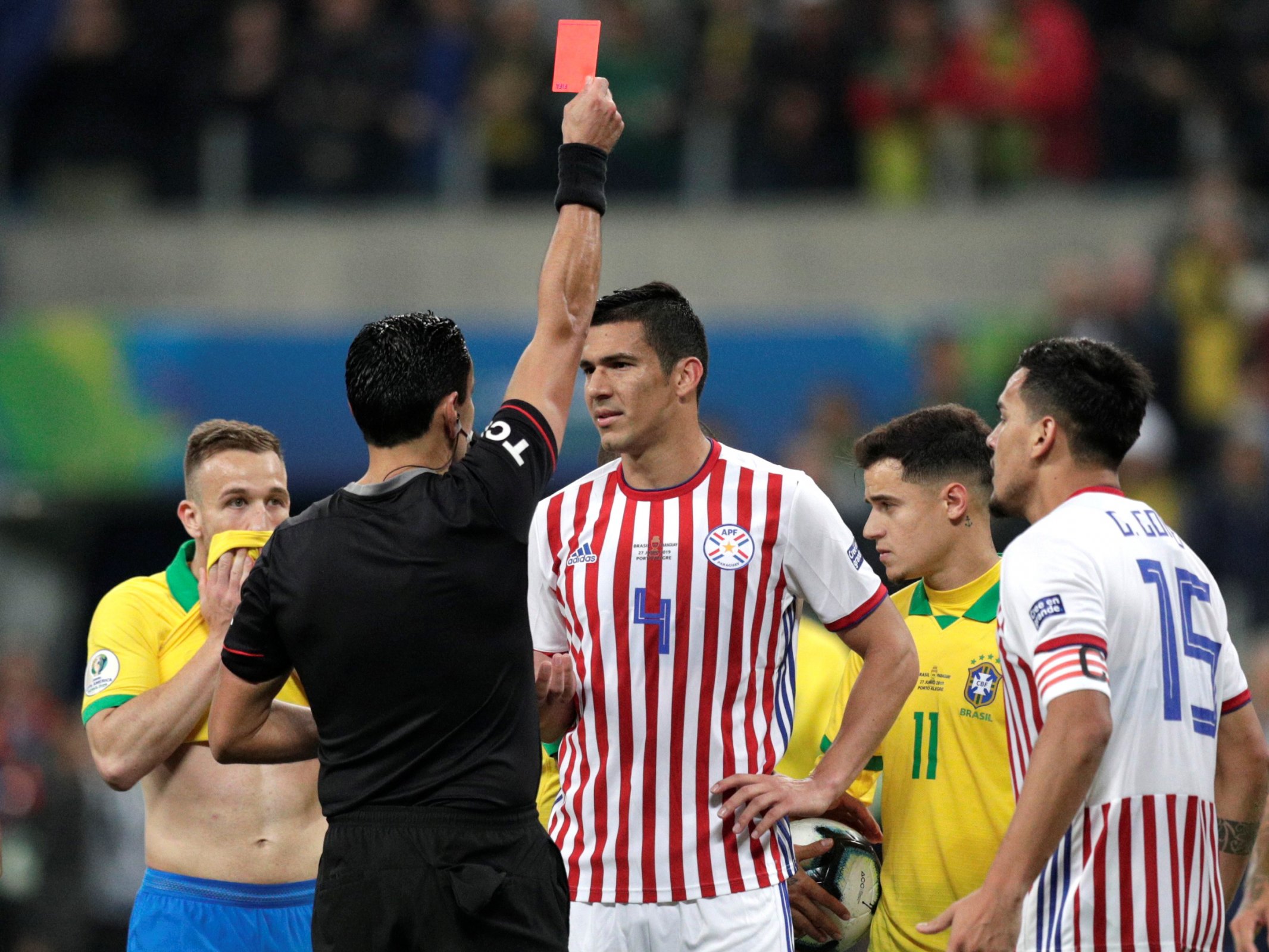 As Pellegrini referenced, one of the big reasons behind the 28-year-old’s poor start was his disrupted pre-season, which came about as he was part of Paraguay’s squad for Copa America.

However, many players can look sluggish following a major tournament, as is often highlighted following a World Cup, with Roberto Firmino getting two goals and two assists in his first 12 games after the 2018 edition a case in point as he has already surpassed that this campaign, so this is not necessarily damning for Balbuena’s Hammers prospects.

While Ogbonna’s good form can be seen as negative for the Paraguayan because it could keep him out of the team, it can also be a positive, as it means the 28-year-old won’t likely be rushed back into the side before he is completely ready.

Balbuena has had a tough start to the 2019/20 season, there is no denying it, but by no means should he be written off.