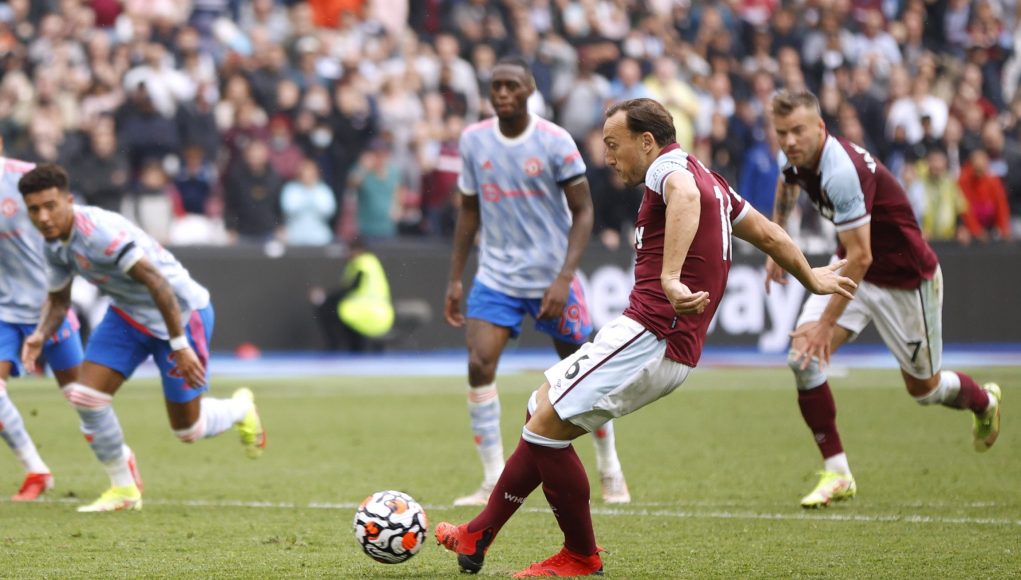 West Ham manager David Moyes needs to find another penalty taker other than Mark Noble, after another miss cost the Hammers points.

Sunday’s 2-1 defeat to Manchester United was capped off by an agonising final few minutes for West Ham fans, after captain Mark Noble came on in the 95th minute to miss a crucial spot-kick that could’ve rescued a draw.

That penalty miss now means that the Hammers have missed four penalties out of their last five, coming at vital parts of the game. It was very unusual for Mark Noble to miss a penalty like that, but it also highlighted a big problem that Moyes has on his hands.

Because Noble is no longer a regular starter and is retiring at the end of the season, West Ham must find a new penalty taker for the future. Where the likes of Declan Rice, Jesse Lingard and Michail Antonio have stepped up before, now is the time for one player to secure the role permanently.

That was Noble’s first penalty miss since 2016 and only his fifth miss in his entire West Ham career. However, it is no secret that this a vital role and without a permanent taker we run the risk of it costing us even more in the future.

This is especially important as we progress further as a club. With the form that the team is currently in, a cup run or European charge could be on the cards, which means Moyes has to find a solution quickly. 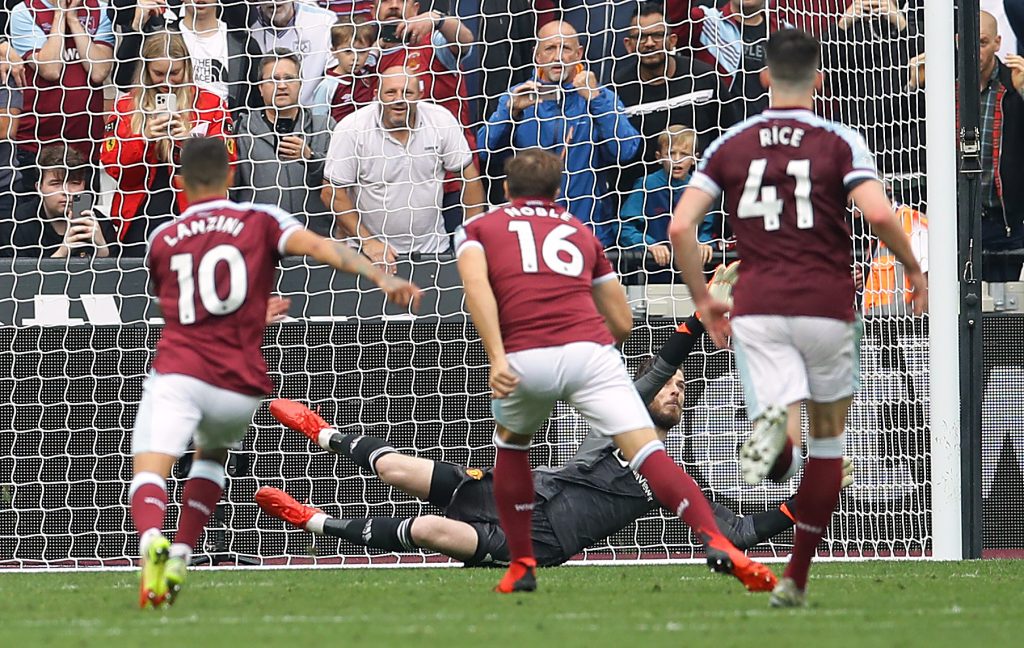 Set-piece specialist Aaron Cresswell or talented finishers Said Benrahma and Jarrod Bowen would be worthy candidates for the role, as well as Declan Rice.

Moyes knows that this could potentially be damaging to the team in future games and it has happened too many times now for it to be passed off as bad luck. Finding a permanent penalty taker is now a priority and if no solution is found, the squad run the risk of losing out on more points going forward.