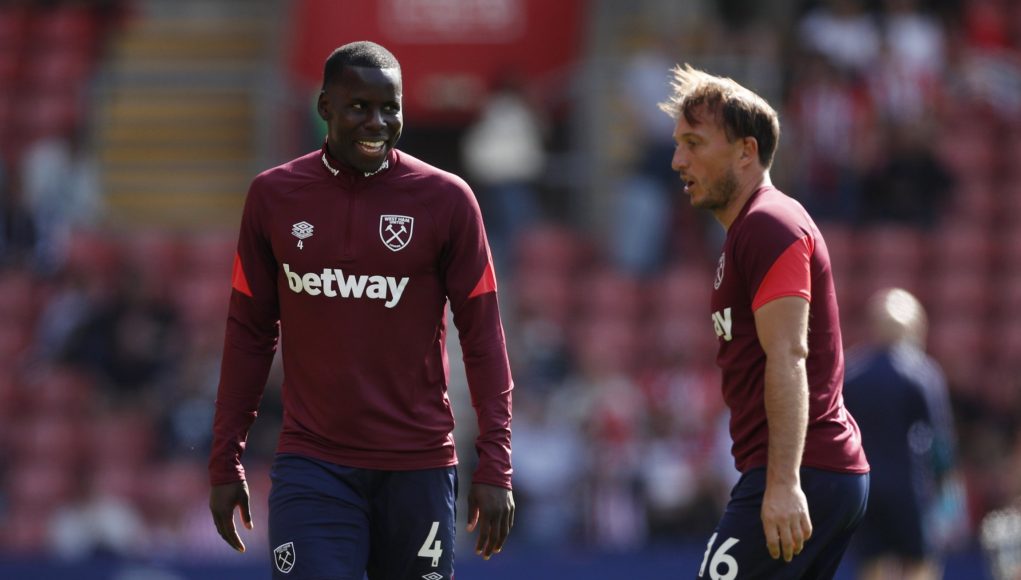 New West Ham signing Kurt Zouma must be in David Moyes’ starting XI for our Premier League fixture against Manchester United on Sunday.

Kurt Zouma is yet to make an appearance for the Hammers after arriving for £29million in the final week of the summer transfer window.

The Premier League and Champions League winner has proven himself to be a very exciting defender during spells at Everton and Chelsea respectively.

Now that he has settled into the squad, it is imperative that manager David Moyes includes him into his starting XI against our next Premier League opponents, Manchester United.

Currently, Moyes has trusted 31-year-old Craig Dawson to partner the consistent Angelo Ogbonna at the back. However, after starting off excellently last season, we have seen a series of poor performances from Dawson of late.

During our 0-0 draw against Southampton at the weekend, the defender lost possession of the ball 11 times in total, a figure which is far too high for a centre back.

For a team that is pushing to get into the top six again this season, Craig Dawson is no longer good enough to start. Now, after a chain of mistakes, it is time for Zouma to step up and take his place alongside Ogbonna.

Zouma provides the squad with terrific defensive prowess and adds a strong, physical presence to the back line. 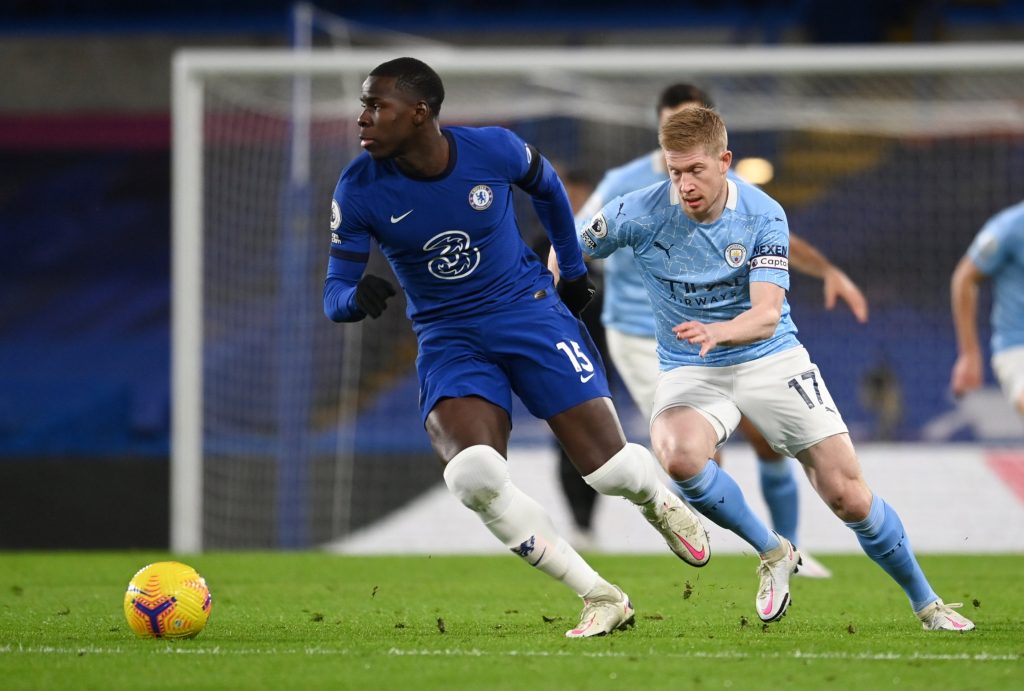 With Declan Rice and Tomas Soucek sitting in front of our back four, West Ham should be very solid defensively, which allows our attacking players to be more confident going forward.

Man United will be an excellent attacking force. The likes of Cristiano Ronaldo, Jadon Sancho and Bruno Fernandes may be too much for Dawson to handle and Zouma will most likely do a better job in keeping them at bay.

Last season for Chelsea in the Premier League, Kurt Zouma averaged 1.2 interceptions and 3.8 clearances per game and helped his side win the Champions League.

Zouma’s experience and defensive capabilities are two of the biggest reasons why he should start in West Ham’s next match and the quicker he can adapt to the side, the better.