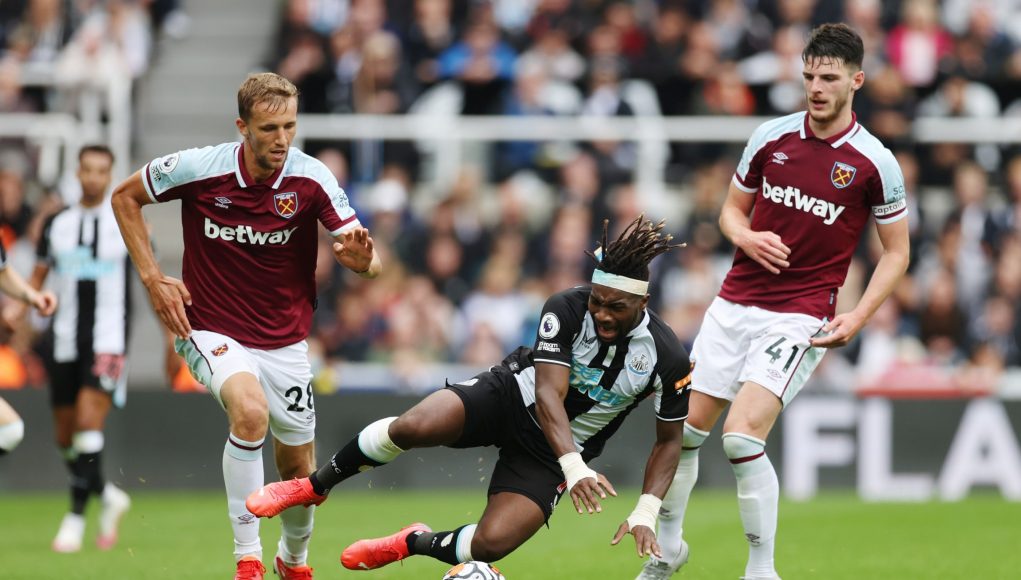 Seven league games into the new campaign, and we are starting to see a changing West Ham side to last season – with our midfield partnership slightly losing its solidarity.

Following last season’s successes in the league, which saw West Ham finish sixth and qualify for the Europa League group stages, the Hammers were built on foundations that dominated in the middle of the park.

Declan Rice and Tomas Soucek formed a formidable partnership, striking fear into most teams we faced. They were a huge reason behind the club’s success in 2020/2021.

However this season, something seems to be a little different. Despite our successful start to the campaign, which has only seen us lose twice, our midfield partnership has not been the same.

The great form of Tomas Soucek we saw last year is yet to be rediscovered. However, Declan Rice has put in some incredible performances, which makes fans question the balance in midfield.

One big reason for this is because we are seeing a lot more of Rice attacking this season, which has been a spectacle to watch for most supporters. A lot of the time it has got the crowd on their feet and his two goals and two assists are evidence of that.

However, this means that Soucek, who is primarily a box-to-box midfielder, is being held back to allow Rice to progress forward.

Soucek himself is also incredible attacking-wise, but for a different reason. His 10 league goals last term prove that he too can unlock that side to his game. 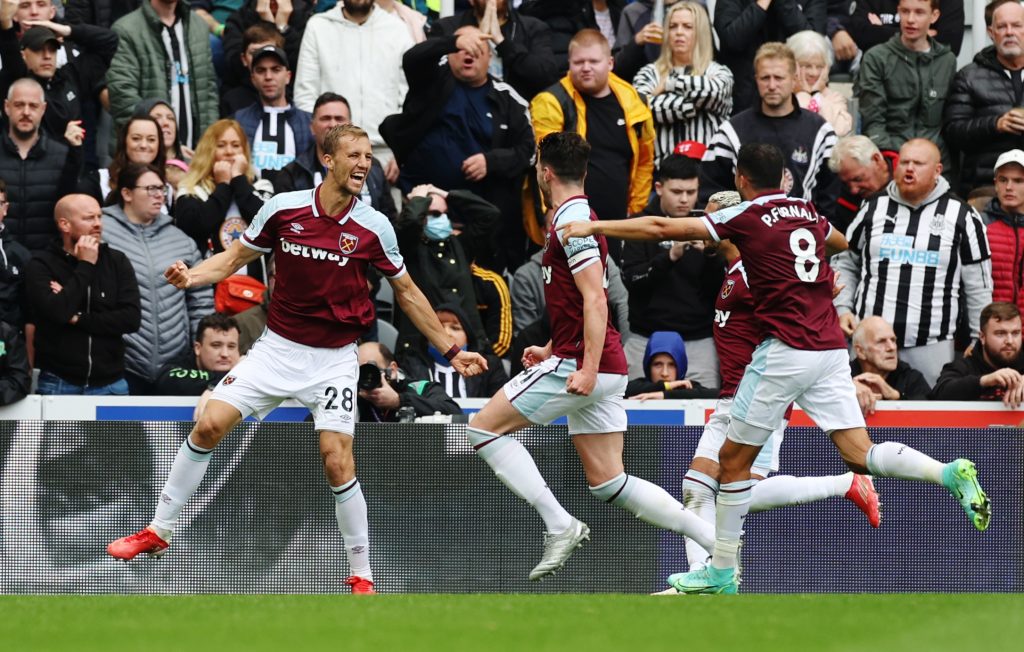 Having said that, neither can attack both at the same time because that leaves the midfield area uncovered. Not only does this give manager David Moyes a dilemma, but can also create friction within the team.

The two players have been excellent servants for the club, and it is great to see both leaving everything on the pitch each and every week.

But how long does this lack of balance go on for and will there be a change in tactics after this international break? Moyes will have a lot to ponder over the next few weeks but hopefully, the team will come back stronger against Everton next weekend.