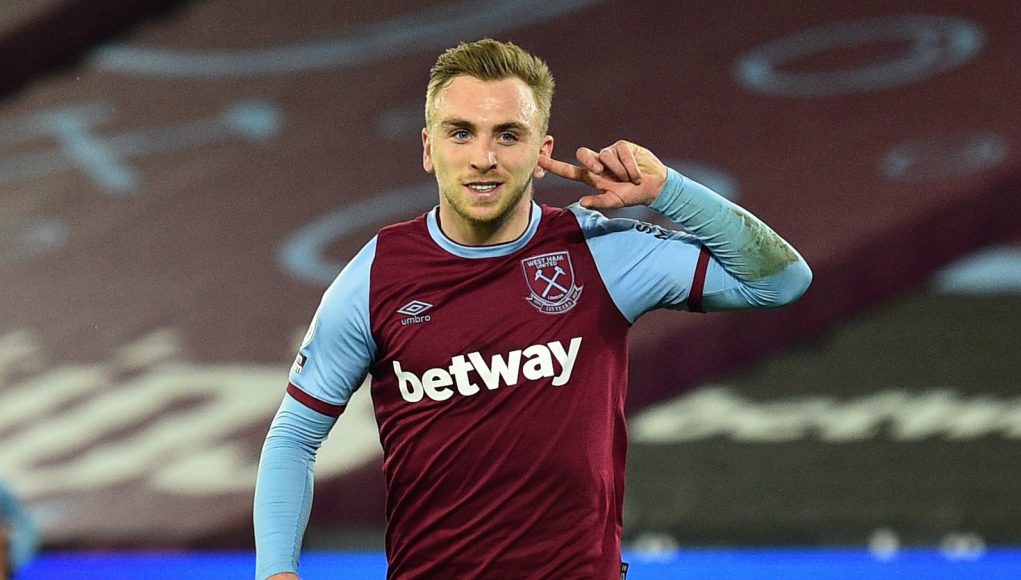 When Michail Antonio was ruled out with fatigue, West Ham fans were worrying about his potential replacement. Andriy Yarmolenko is out with a knee injury, which left the inexperienced Mipo Odubeko as our only option.

David Moyes, however, had another trick up his sleeve. Jarrod Bowen, who is predominately a winger, filled in as a ‘false 9’ with Jesse Lingard and Manuel Lanzini behind him as reinforcement.

The ‘false 9’ role is an unconventional striker/centre-forward that drops deep into midfield rather than acting as a lone striker up top. This allows players to play off him and make runs in behind.

It is a tough role to play but it also makes it difficult for opposing defenders to mark. The likes of Roberto Firmino at Liverpool and Manchester City’s Raheem Sterling have recently excelled in this position in the Premier League. 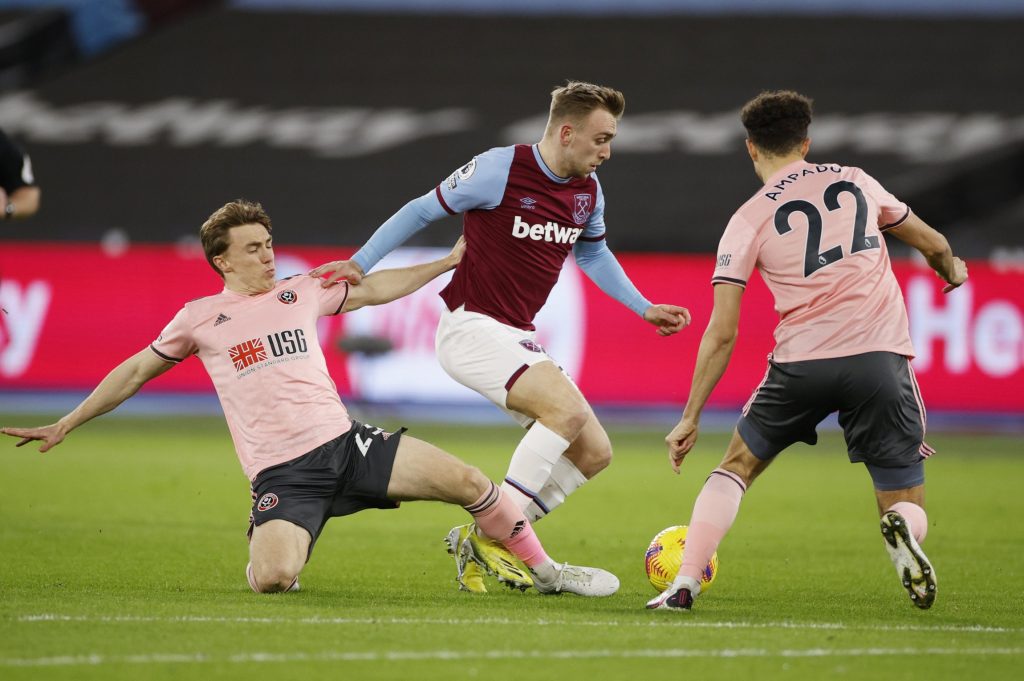 Bowen is the perfect type of player for this role, as he can carry the ball well and play in between the lines. The likes of Said Benrahma and Jesse Lingard could also play in this position.

Despite not getting on the score sheet, Jarrod Bowen put in a great performance last Monday. By dropping deep he allowed Lingard and Lanzini to terrorise Sheffield’s back four and it showed that we can be tactically flexible depending on our situation.

Against weaker opposition, this type of setup could definitely be effective, as we saw last week. It works because we have lots of central attacking midfielders that have shown their versatility this season.

Bowen, Benrahma, Lingard, Pablo Fornals, Manuel Lanzini and even Mark Noble, have all played in the central attacking role. They are creative players with an attacking flair (with the exception of Noble), which means they can adopt to the false 9 role if needed. 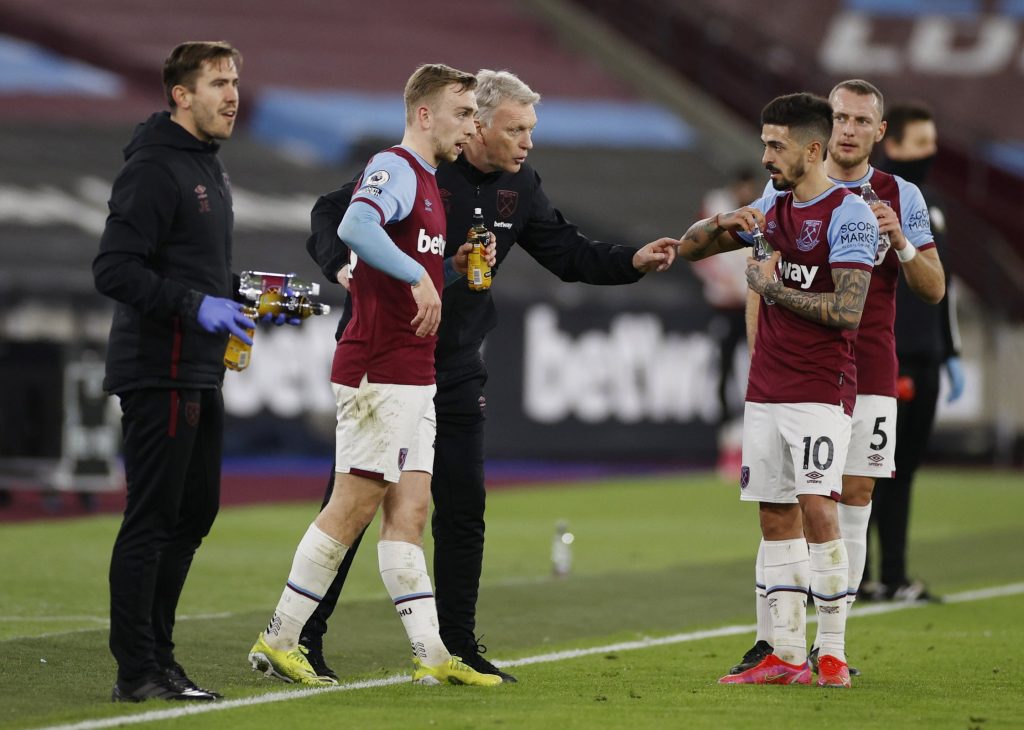 Despite its success, this should not be our regular playing style and/or permanent tactical solution to our striker crisis. Against Sheffield United it worked brilliantly, but they also played very poorly and are at the bottom of the Premier League – 14 points from safety.

This formation is unproven and will not be as successful against better opposition. The false 9 tactic relies on us being able to retain heaps of possession, which we have struggled with at times this season.

A striker should still be our main priority in this summer’s transfer window, but it is refreshing knowing that we do have a plan B solution when needed.

If Antonio is unavailable to play again, then Bowen would most likely step up to pursue this role. It can be a success with practice, but what matters most is that we continue to pick up points so that we can strive for European football next season.