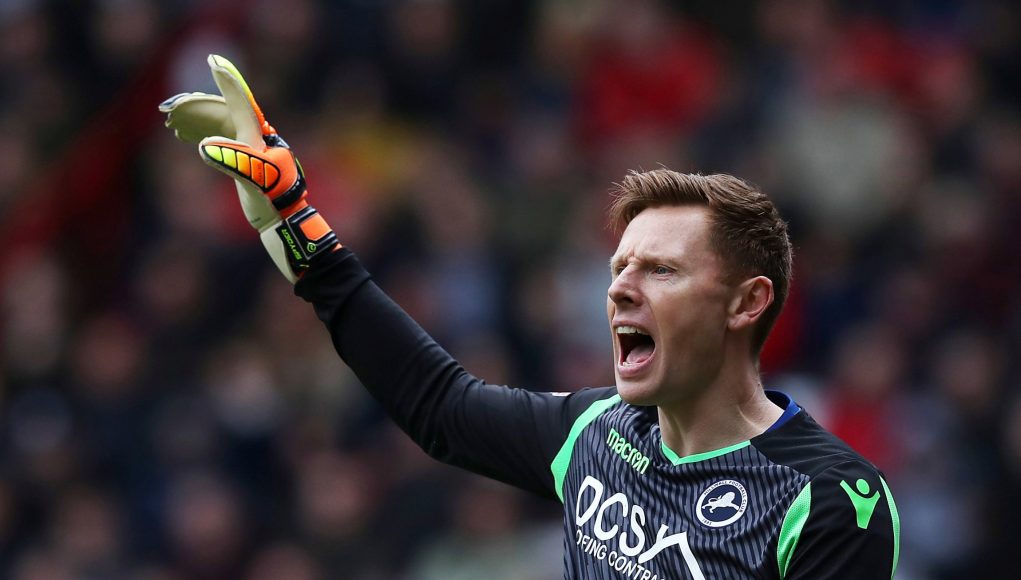 When speaking to West Ham’s media team, David Martin alluded to the fact that of all the teams he’s been at, this has been his best ever greeting at a new club.

You can see the grin on his face, as he speaks about how it has been to train with the squad and get to know his team mates.

This is good to see, as a player is likely to produce their best work if they feel comfortable around their team mates – which is probably even more of a factor when they are a new recruit.

While the atmosphere seems to currently be a nice one to work in, there is perhaps one man who could disrupt that: Marko Arnautović.

The Austrian has tried to force a move to an unnamed Chinese Super League club, according to Sky Sports, with a £19.7 million bid being rejected by the Hammers.

In Sky Sports’ report, there is also a set of ludicrous quotes from Arnautović’s brother and agent Danijel – which compare the man who was given a £100,000 a week contract, after going awol in January, to a “cow or a horse which you bring to market”.

We saw how disruptive he was after refusing to play and then coming back after the AFC Wimbledon game, as though nothing had happened.

Considering Martin’s thoughts about how great the atmosphere has been in the camp, it would be silly to let the misfit anywhere near it.

Having allowed the Austrian to play a part in derailing the second half of last season, the club should not allow him to have a detrimental impact on the start of the 2019/20 campaign.

Everything in the club’s power should be done to get rid of him quickly, though if it isn’t possible to strike a deal before he is due to return, the club should tell him not to bother turning up.

Arnautović has tested the patience of most people at the club already, it wouldn’t be smart to allow him to do the same to the playing and coaching staff on the training pitch.