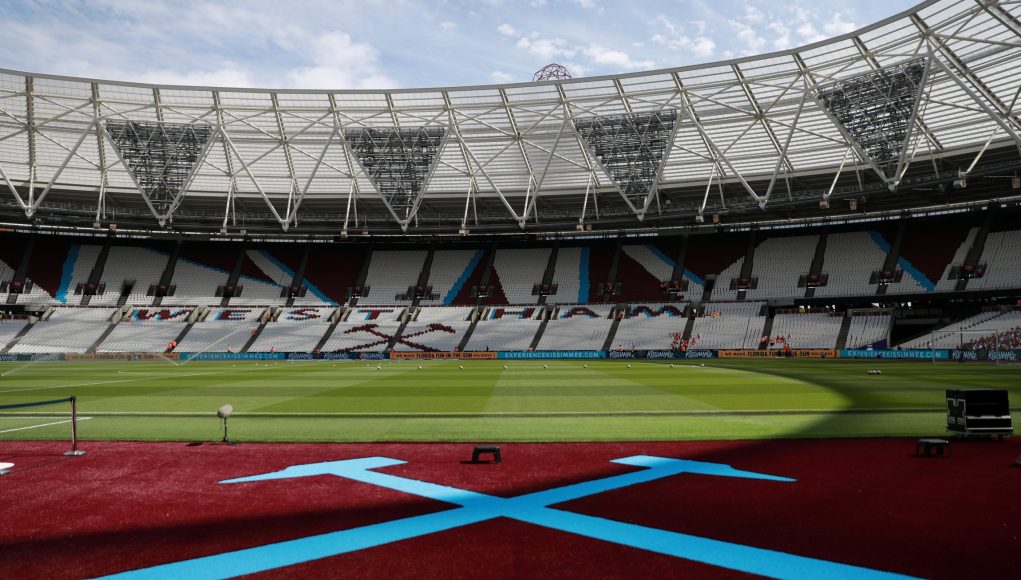 Conor Coventry has had a very positive start to the 2019/20 season.

He came on for the end of the Hammers’ 2-1 victory against Newport County, for his first appearance since coming on at half time against Macclesfield Town in the same competition last season.

The 19-year-old may have been caught out once, but he gave a good overall account of himself, completing all of his passes, winning both of his duels, blocking one shot and making one clearance, as per SofaScore.

During the summer he was part of the Republic of Ireland U21 squad that reached the semi-final of the Toulon Tournament for the first time in their history, completing the full 90 minutes in all-but-one of their games, as per Transfermarkt.

In addition, he has been included in the squad for the Boys in Green’s latest fixtures, having previously been touted as Glenn Whelan’s long-term replacement in the national team by The Times.

The teenager went on to impress during their 1-0 win over Armenia U21s, with the distance he covered drawing particular attention, as shown by the heat map in West Ham’s tweet following the game:

That’s how you dominate a midfield!

Coventry will now have the chance to further enhance his reputation on the national stage, with Sweden U21s his next challenge.

Away from the first-team at West Ham, Coventry has been captaining the club’s U23s, who have won three times and drawn once in their opening four games of the campaign.

This has all put him in a good position moving forward, with the kind Carabao Cup draw which sees the Hammers go against Oxford United, potentially giving the teenager a chance of further first-team action on 25th September.

Looking further than that, he could aim to usurp Carlos Sanchez as the club’s second-choice holding midfielder, with the Colombian only having played 14 minutes over three substitute appearances in the Premier League this season, as per WhoScored – which indicates he is not seen as a necessity in the side.

Whatever Coventry’s aims for the season are, he can certainly be pleased with how he has started it.