West Ham World
Home Homepage Opinion: Callum Wilson is a good back up option in the transfer... 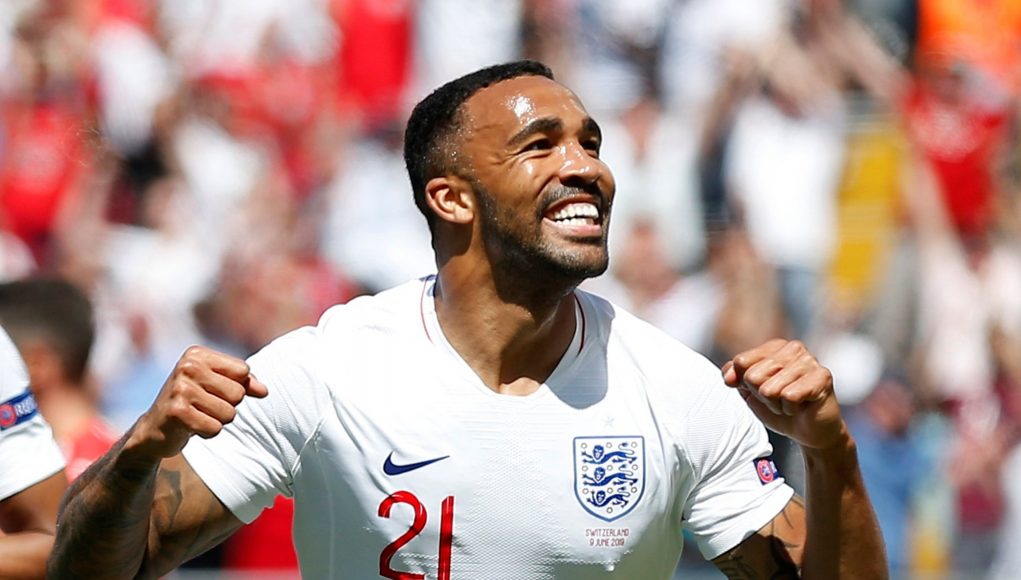 West Ham’s striker search this transfer window has already been a grueling one, with the pursuit of Maxi Gómez still on, as has once again been reiterated by ExWHUEmployee.

However, there have been many other strikers who have been linked with a London Stadium move, in the event the Uruguayan doesn’t join.

The latest name to take centre stage is Callum Wilson: the Evening Standard claims West Ham are interested but AFC Bournemouth want £60million, while according ExWHUEmployee, Bournemouth want £45million – a fee the Hammers are still reluctant to pay.

The West Ham insider also claims the Hammers do have concerns over his injury record.

If Bournemouth are unwilling to budge from their £60million valuation then the Hammers should move on, but if West Ham can work on the £45million valuation, the England international could be a good back up option in the event that a Maxi Gómez deal can’t be completed.

He scored 14 Premier League goals and provided nine assists last season, which puts him ninth in the goalscoring charts and eighth in assists alongside Paul Pogba, a return the Hammers would certainly be happy to get from their striker.

He and Ryan Fraser broke the record for the number of combined goals in a 38 game Premier League season last campaign – getting 12.

It would be exciting to see the three cap England international combining with Felipe Anderson, who bursts forward and attacks defenders in a similar way to Bournemouth’s Scotland international.

Wilson may have had his injury problems in the past – including two cruciate ligament ruptures, but 30 starts and three substitute appearances last campaign are a sign he could be moving away from those troubles.

There is likely better value out there, but it all comes down to whether West Ham can attract the players to London Stadium.

For example, Bergamo Post linked the Hammers to a 40million euro move for Duván Zapata in January; if West Ham were to reignite their interest it would be better value for that price, but it is perhaps unlikely that he could be prised away from Atalanta, who have secured Champions League football for the upcoming season.

In the same light, there is a chance that West Ham could meet Gómez’s release clause and a deal doesn’t materialize.

With this in mind, while Wilson isn’t the preferred man at the moment due to other names linked, he is certainly a good back up option in the transfer window for West Ham – should the Hammers sign him he could certainly be a success.