West Ham World
Home Homepage Opinion: Anthony Scully could well be the next youngster to break through 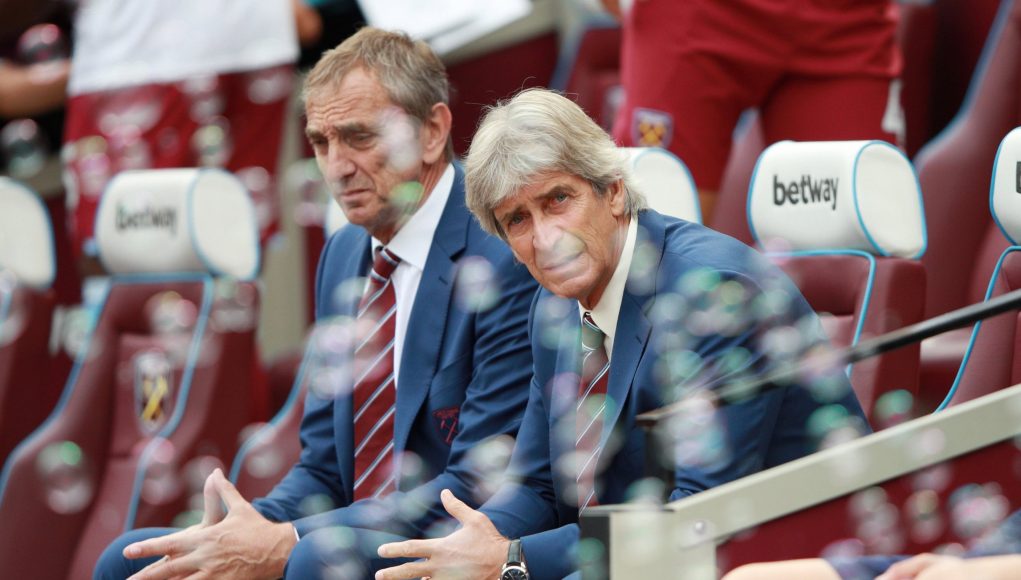 After grabbing a brace, including the winner against Newport County in West Ham U21’s 5-4 win in the Leasing.com trophy last night, is it time we start considering Anthony Scully for the first team?

The 20-year-old was rarely known until his promising start to the season for the U23’s came to the forefront of supporters’ attention.

Scully scored in West Ham’s 2-2 draw at Manchester United and has backed that performance up with a brace against football league opposition in Newport County.

The forward helped inspire a 4-1 half-time comeback to claim the biggest result of the night.

Anthony Scully opened the scoring with a finish into the bottom corner, pouncing on the goalkeeper’s parry to put the young Hammers in the ascendancy.

Straight after the re-start, Scully’s back-heel sent the ball through to Sam Caiger, who went down in the box for a penalty. Joe Powell converted.

And his fine involvement on a brilliant night for the West Ham youngsters was capped off in the 88th minute.

Scully received the ball from Dan Kemp and although his initial effort was saved, the 20-year-old bundled it into the back of the net on his second attempt.

It was certainly an opportunity for those youngsters to go out and prove themselves and amongst a number of strong performances, Scully stood out the most.

Given that he is a versatile forward player, Anthony Scully’s chance to shine could be now whilst the opportunity is still available. 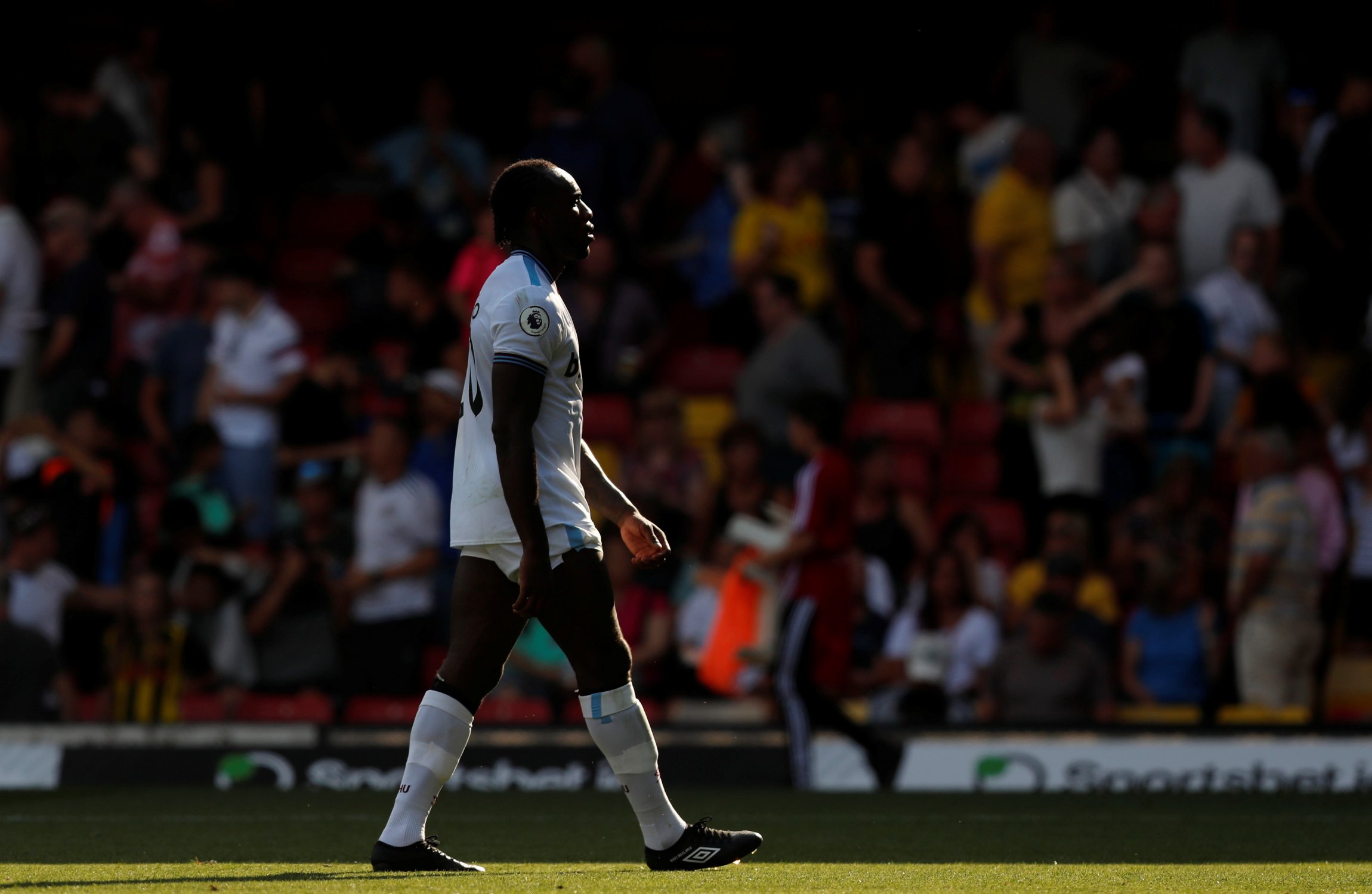 Since he has improved so much in a short space of time, considering Scully only managed one start in Premier League 2 last season, Pellegrini should at the very least be monitoring his progress.

The son of former Queens Park Rangers and Notts County winger Tony, will hope to follow in the footsteps of his Father who amassed over 250 professional appearances with 15 different clubs.

All he can do now is stay grounded and focus on improving so that Manuel Pellegrini has little option but to stop and watch.