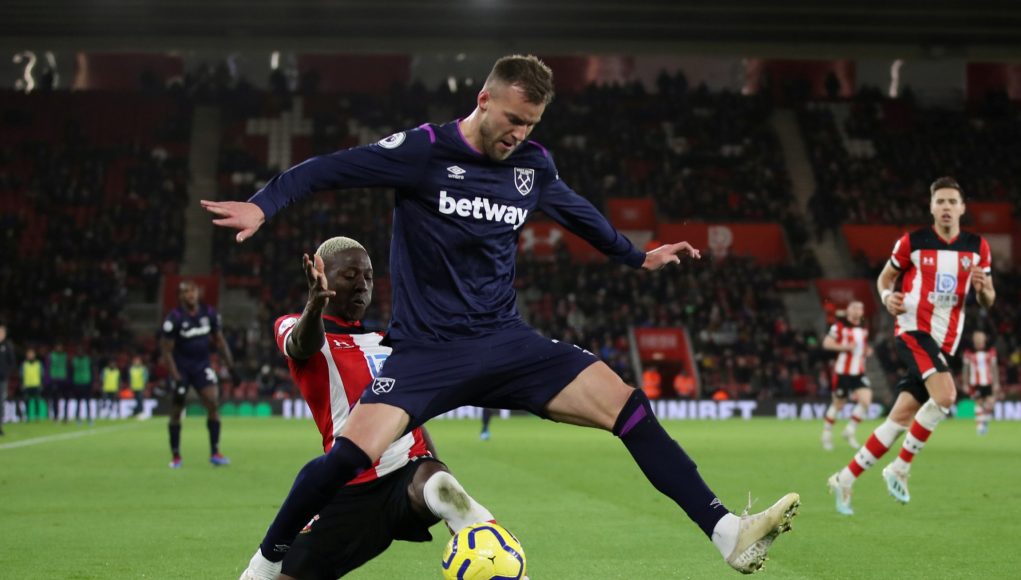 Injuries, injuries, injuries. Andriy Yarmolenko has endured several months on the sidelines during his time in east London; is it time to sell or does he deserve another chance to prove his worth?

The Ukraine winger signed for West Ham during the 2018 summer transfer window, arriving from Borussia Dortmund for £17.5million. Since then, the 30-year-old has showcased his talent in small bursts but injuries have prevented him from performing on a regular basis.

In the 2018/19 Premier League campaign, Yarmolenko made just nine appearances for the Hammers, netting two goals and registering one assist during that period. However, an Achilles tendon rupture sustained against Tottenham Hotspur in October 2018 concluded his season.

And that was undoubtedly a difficult period for Yarmolenko – both physically and mentally. He did return to pre-season in 2019, though, and looked determined to make the 2019/20 campaign his time to prove to the claret and blue faithful what he can do. 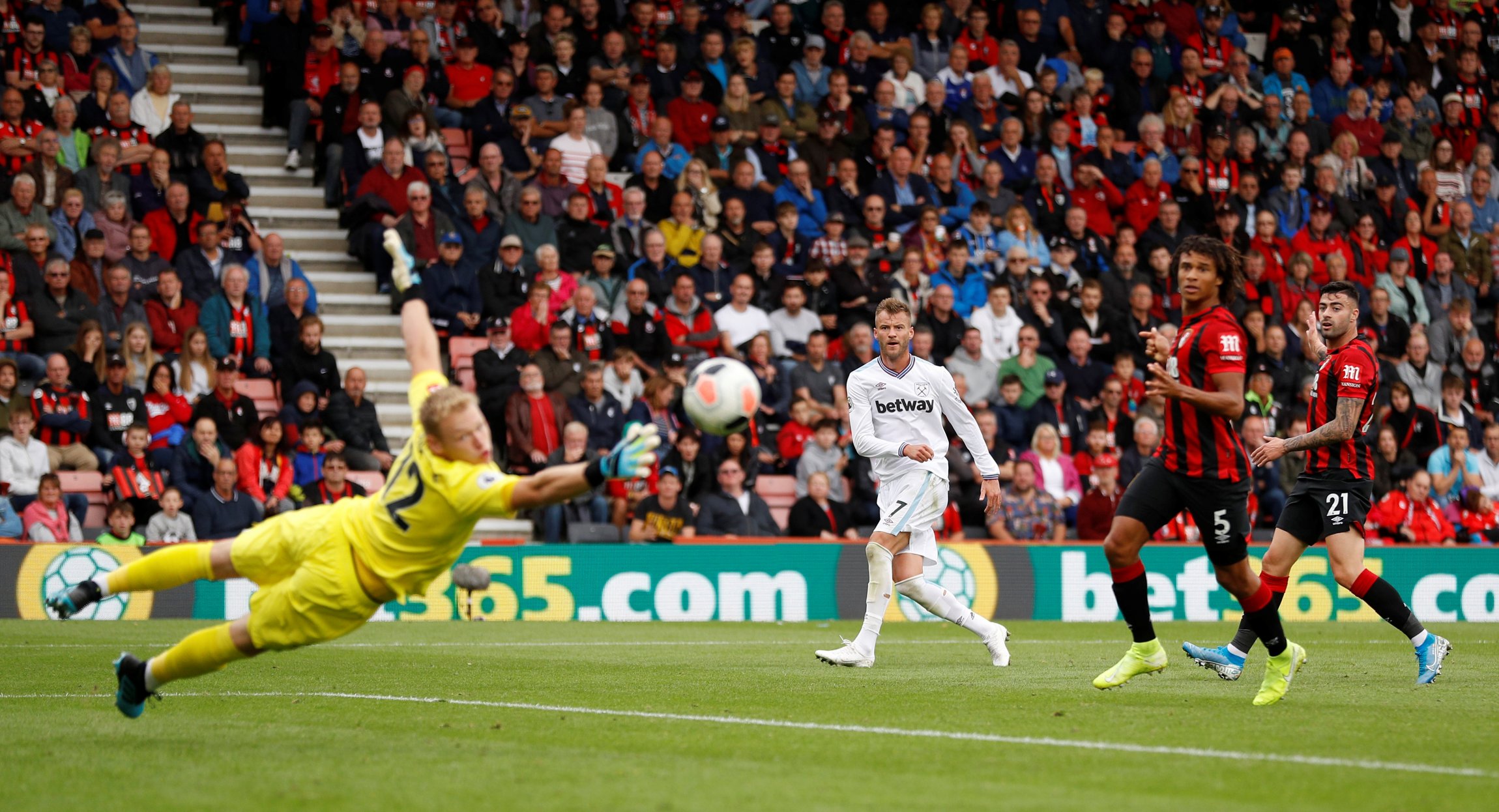 The beginning of the season started optimistically, not just for Manuel Pellegrini and his team, but for Yarmolenko individually. The Ukraine international bagged his first goal of the campaign against Norwich City in August, which completely transformed his confidence on the pitch.

A 0-0 draw against Aston Villa followed before Yarmolenko netted against Manchester United in a 2-0 victory at London Stadium, then followed that up with another beautiful, curling strike away at Bournemouth.

The whole team was oozing confidence. It spread right across the starting XI. European ambitions were set in place and Yarmolenko was thriving – given the freedom by Pellegrini to play slightly further forwards out wide, which is where he is most dangerous.

But once the team started to underperform, so too did Yarmolenko. The 30-year-old failed to score in West Ham’s next 10 Premier League fixtures and was consequently pushed out of the side by Robert Snodgrass.

And that is where he picked up yet another damaging injury. Appearing as a second-half substitute against Southampton in December, Yarmolenko picked up a tear in the abductor muscle and hasn’t featured for the Hammers since. That, in turn, triggered the January transfer move for Jarrod Bowen; brought to London Stadium to fill Yarmolenko’s absence – but the 23-year-old has done more than just make up numbers. 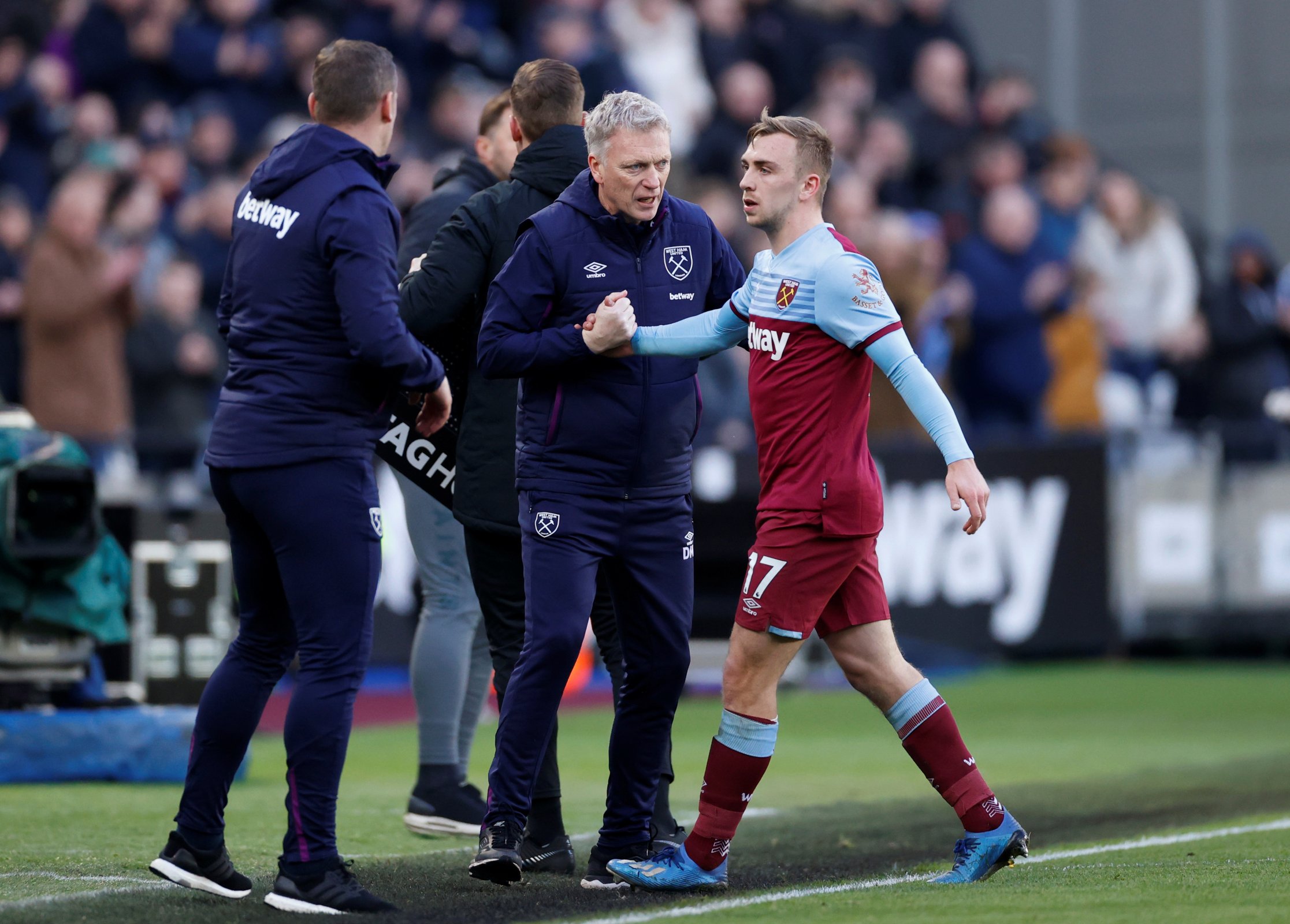 Since Bowen has arrived in east London, he has demonstrated qualities and signs that he can become a top winger for this football club. Pace, direct, quick feet and knows where the back of the net is – as seen with his goal against Southampton. With modern football, it is imperative you have pace at your disposal – especially as a wide player – which is where Bowen will be favoured to Yarmolenko.

It is a shame. Just a few months ago, Yarmolenko was one of the most adored figures in east London. But times change, and now we have a better player in Bowen that plays in his position.

When the summer transfer window comes around, the Hammers should look to sell the Ukraine international to progress as a football club; it’s time to become ruthless and authoritative with our decision making. For too long have we kept injury-prone passengers without moving on, and now is the time to let Yarmolenko go; not out of disliking him as a footballer, but simply having a better player currently occupying his position.