It seems that Albian Ajeti will play for West Ham against Oxford United, after he played in the last Carabao Cup tie.

The Switzerland international has only played once for the Hammers since signing from FC Basel, with that appearance coming in the Carabao Cup against Newport County.

Though the Hammers still won the game, Ajeti was unable to make too much of an impact on the game in front of goal, failing to get any shots on target, as per SofaScore.

His only other start since making the move came for Switzerland in their 4-0 victory over Gibraltar in the Euro 2020 qualifiers, in which he also didn’t manage to score, having got one shot on target, with the other going wide. 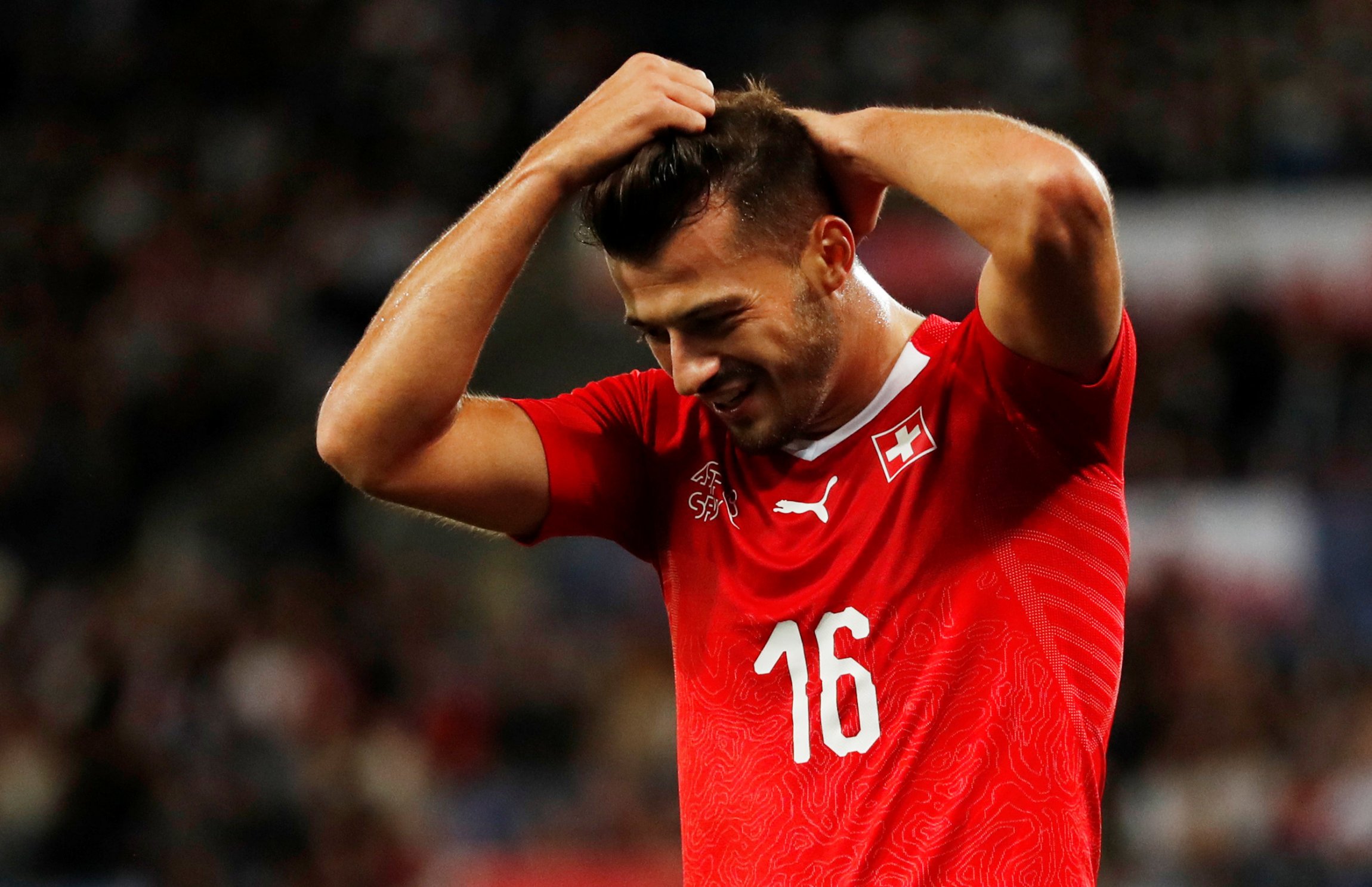 While there is no need to panic, as he started the season with 2 goals and 2 assists in 3 games for Basel before making the move, as per Transfermarkt, the 22-year-old will likely be keen to get his name on the scoresheet.

His first goal for the club should help him settle in further, so he will be hopeful of getting it sooner rather than later, especially as he will have limited chances to do so with Sebastien Haller being the Hammers’ main striker.

Therefore, despite Oxford United having kept a clean sheet in each of their last three games, Ajeti will surely see a match against lower league opposition as an opportunity to get on the scoresheet.