West Ham World
Home Homepage Opinion: A move away from West Ham would be best for Robert... 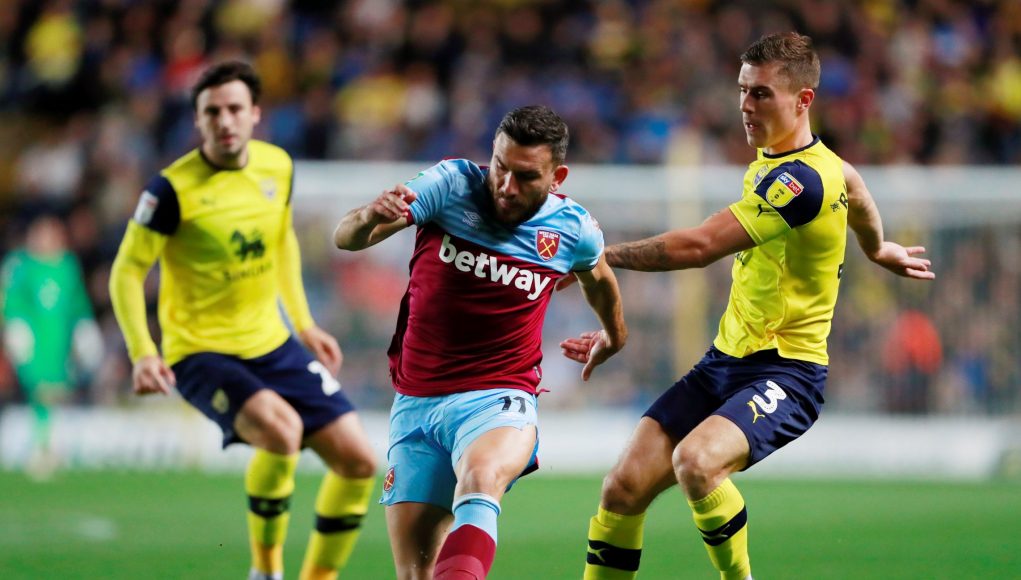 It has been suggested by Sportslens that Robert Snodgrass could leave West Ham in pursuit of game time.

The 32-year-old recently retired from the Scotland national team, with the prospect of letting younger players take the side on being cited as one of the reasons behind the decision in the statement he made.

While he did this of his own accord on the international stage, it seems as though this may also be happening to him at club level without his say so. 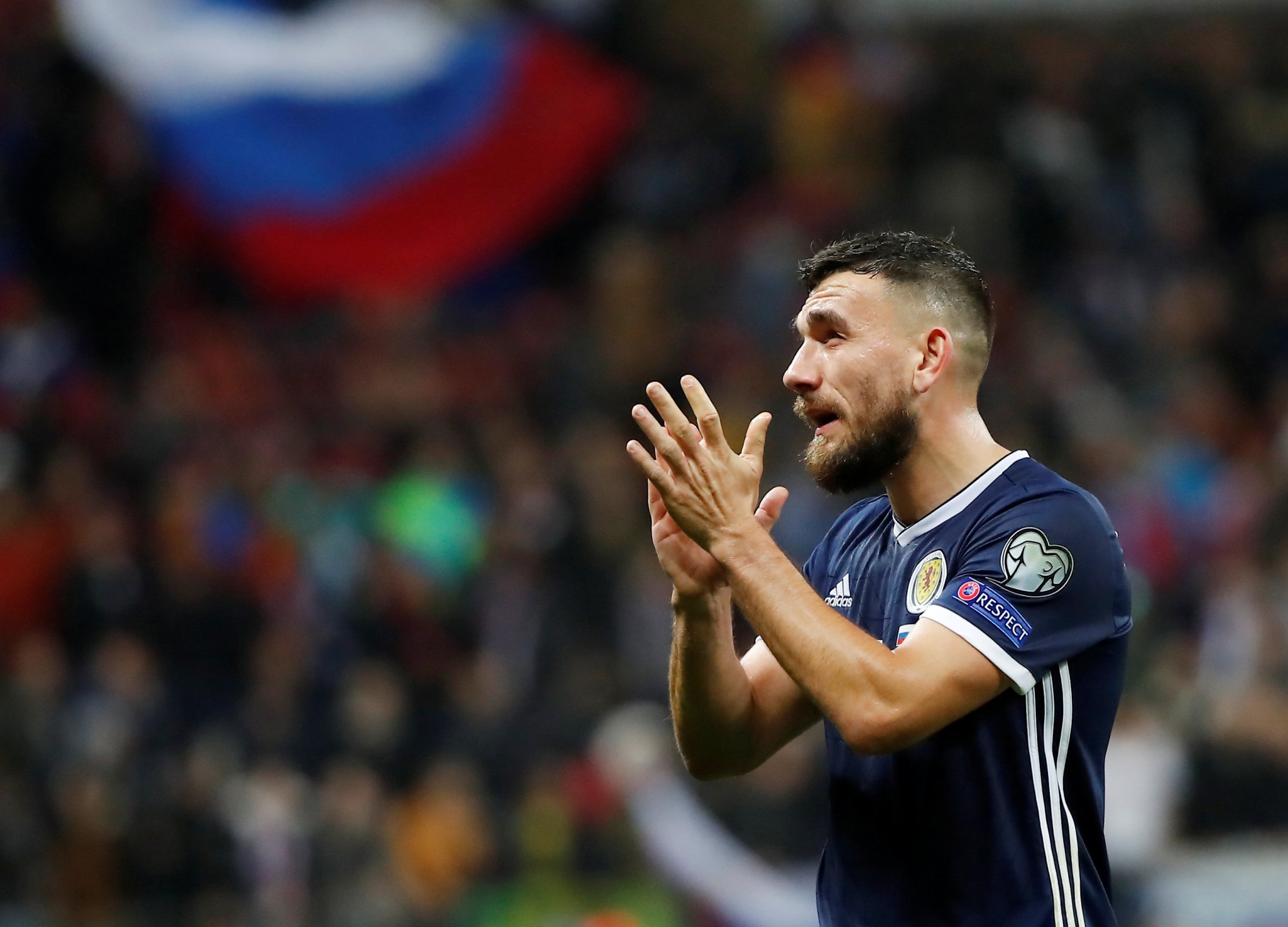 After a campaign on loan at Aston Villa, Snodgrass came back to London Stadium and started 25 Premier League games, coming off the bench 8 times last season, as per WhoScored.

However, he hasn’t been involved with the same regularity this time around, starting 1 league match and coming off the bench in 3 – it says something about the veteran’s position in the squad when he has made more starts in the Carabao Cup.

At 32-years-old, Snodgrass is at the stage where he will likely be looking to get as much football as possible, something that may not end up coming under Manuel Pellegrini.

Having already forced his way back into West Ham’s plans, it seems unlikely Snodgrass will be able to do it again, so a move away from the club may be best for him.