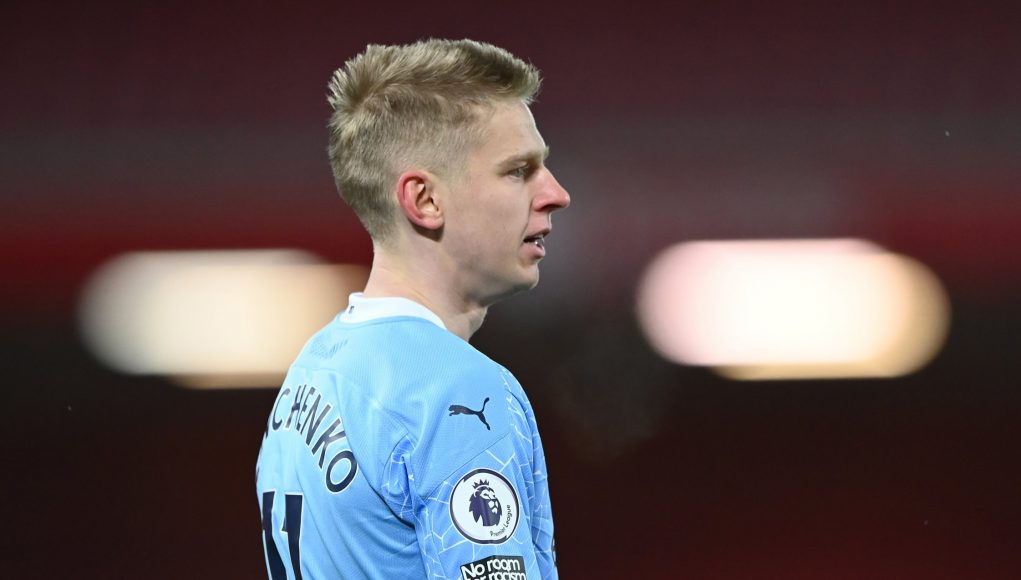 West Ham United have been offered a boost in the pursuit of Manchester City defender Oleksandr Zinchenko, amid reports that he could leave the club.

According to reports from TuttoMercatoWeb, Manchester City and manager Pep Guardiola will listen to offers for the 24-year-old this summer.

Man City could be eyeing up a move for Atalanta left-back Robin Gosens, who has impressed in the Serie A this season as a replacement. The sale of Zinchenko could play a big part in their deal to sign him.

The Hammers have been linked with the Ukraine international over the past. The versatile defender can play either left-back or left wing-back, two roles that we could do with more cover for.

David Moyes has often switched between a four or five at the back this season, two formations that require one of these two positions, which makes Zinchenko a stand-out candidate to help reinforce those options.

Arthur Masuaku usually operates in that role, but underwent knee surgery back in December and isn’t expected to return until April. 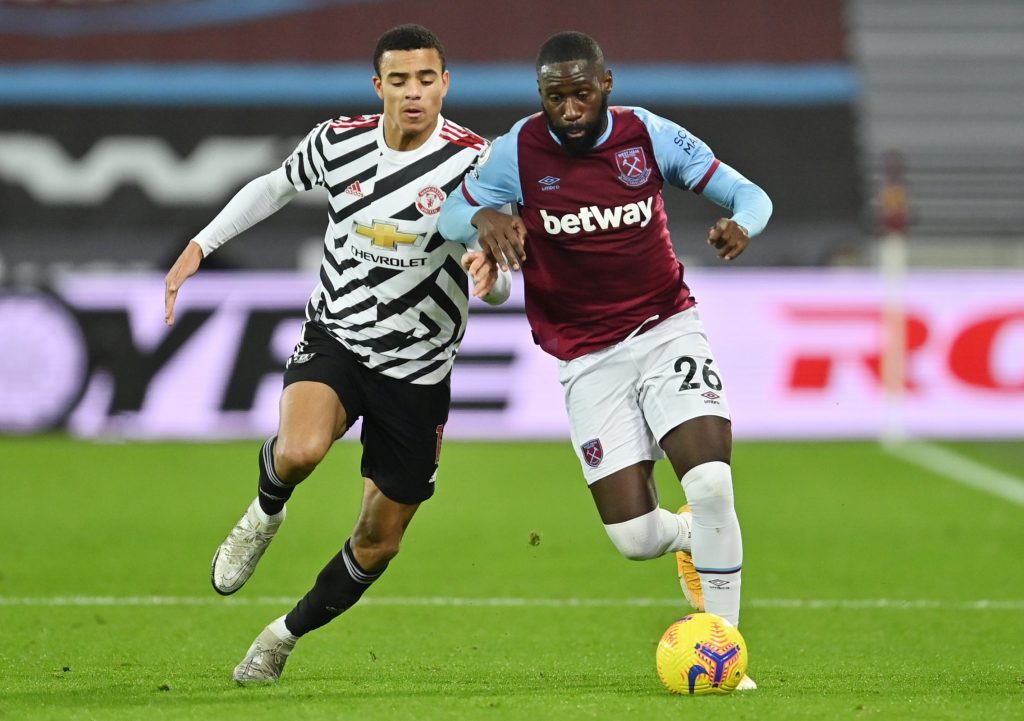 This highlighted our lack of squad depth, with Moyes having to either change the formation by using Aaron Cresswell to fill in or having to call upon the inexperienced Ben Johnson.

Cresswell has played exceptionally well on the left of a back three this season rather than at left-back, and while Johnson is still a good player, he should not be the person we rely on when an injury occurs.

Zinchenko has been a good operator at Manchester City and has really grown as a player under Guardiola. However, he is not their first choice left-back and has struggled for game time over the past couple of seasons.

He has started only nine games so far in the Premier League this season, compared to only 13 in the last campaign. Several injuries have kept him out the side, but Joao Cancelo is usually their preferred choice, even though he is naturally a right-back. 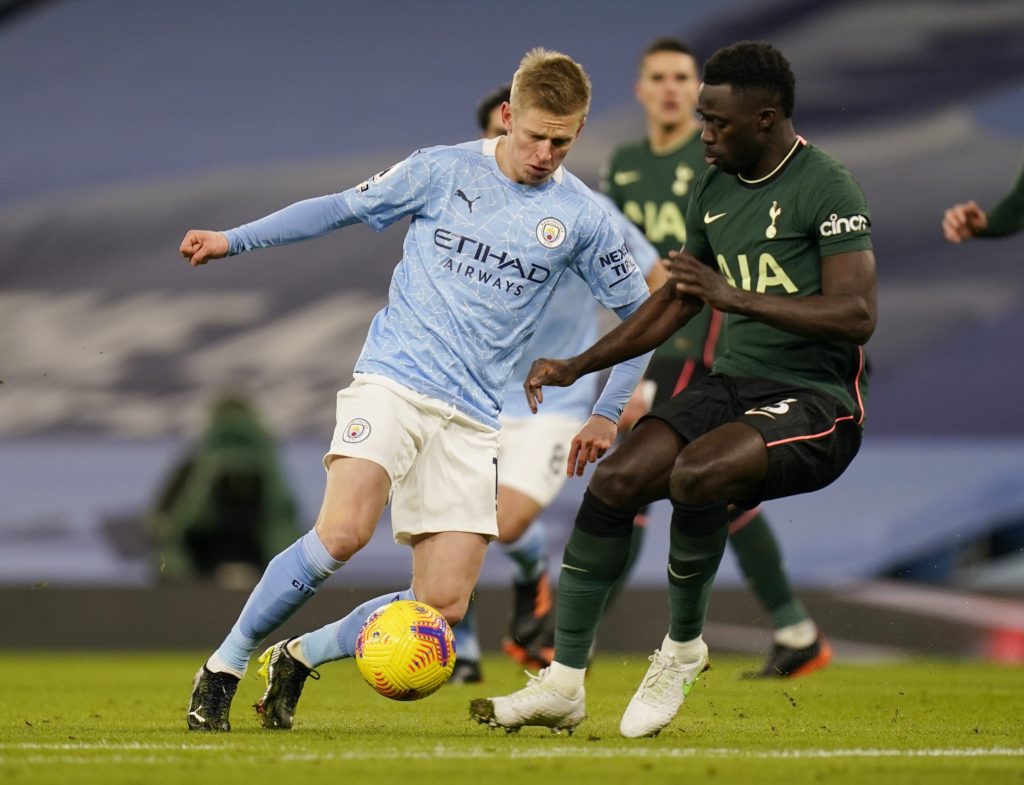 That being said, Zinchenko is still a decent player and possesses good quality on both ends of the pitch. His natural playing style allows him to get up and down the left-hand flank, which is perfect for our style of football.

Not only does he offer a threat going forward, but his defensive contributions stand out as well. When he has played, he has averaged 1.5 tackles, 1.3 interceptions and 1.6 clearances per-game (WhoScored).

Not to mention Zinchenko has valuable experience in the Champions League and for his national team, which could be vital going forward in our bid to be more successful in Europe.

On the back of West Ham’s brilliant performances this season, David Moyes needs to invest in more quality this summer, and players like Zinchenko who can help us get to the next level.

Transfermarkt value him at around £18m, which would be an incredible deal if West Ham could sign him that cheaply. He would most certainly be a perfect fit for the Hammers, and the club will need to move quickly if we want to sign him.