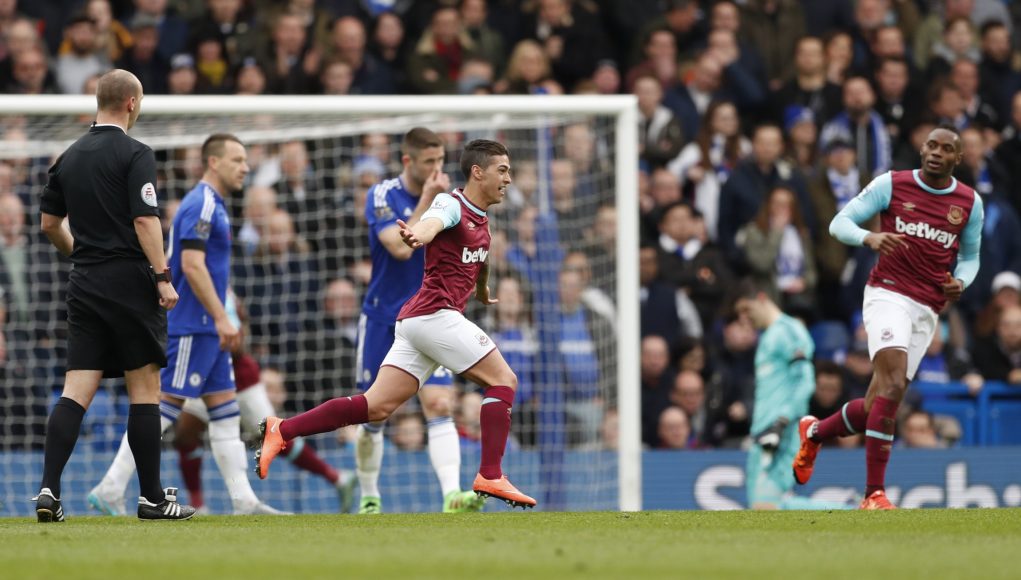 On this day in 2016 West Ham earned a hard-fought 2-2 draw against Chelsea at Stamford Bridge; Manuel Lanzini’s strike was something to remember.

With a chance to push themselves into a Champions League spot, Slaven Bilic’s side arrived in west London with one intention, and that was to win.

And that was apparent from the very start. With the likes of Dimitri Payet in scintillating form, the Hammers were playing free-flowing, exciting football that many teams failed to handle throughout the 2015/16 Premier League campaign. 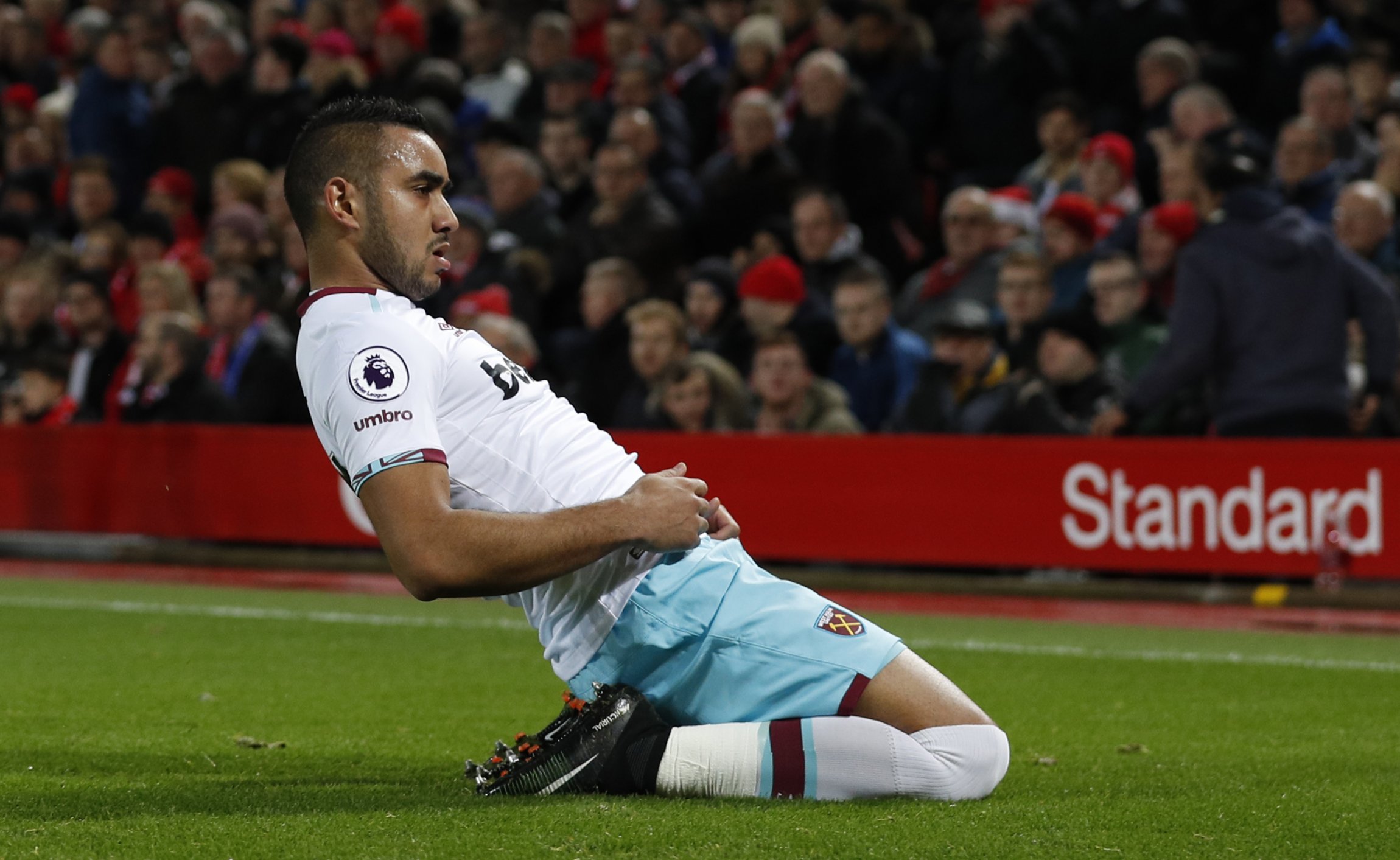 With 17 minutes on the clock, West Ham took the lead. Lanzini picked up the ball from outside the box and curled a wonderful effort past Thibaut Courtois and into the top corner. As always, the travelling claret and blue support were in full voice.

For the remainder of the first-half, Bilic’s side were dominating proceedings but could not find a decisive second goal, and on the stroke of half-time, Chelsea were level courtesy of Cesc Fabregas’ free-kick.

But what most Hammers fans learned that season was this was a team that never caved in. In the 61st minute, Payet picked up the ball, played an outstanding through ball into the path of Andy Carroll, who raced through to convert and restore West Ham’s lead. It was time to start dreaming of ending the day in a Champions League spot. 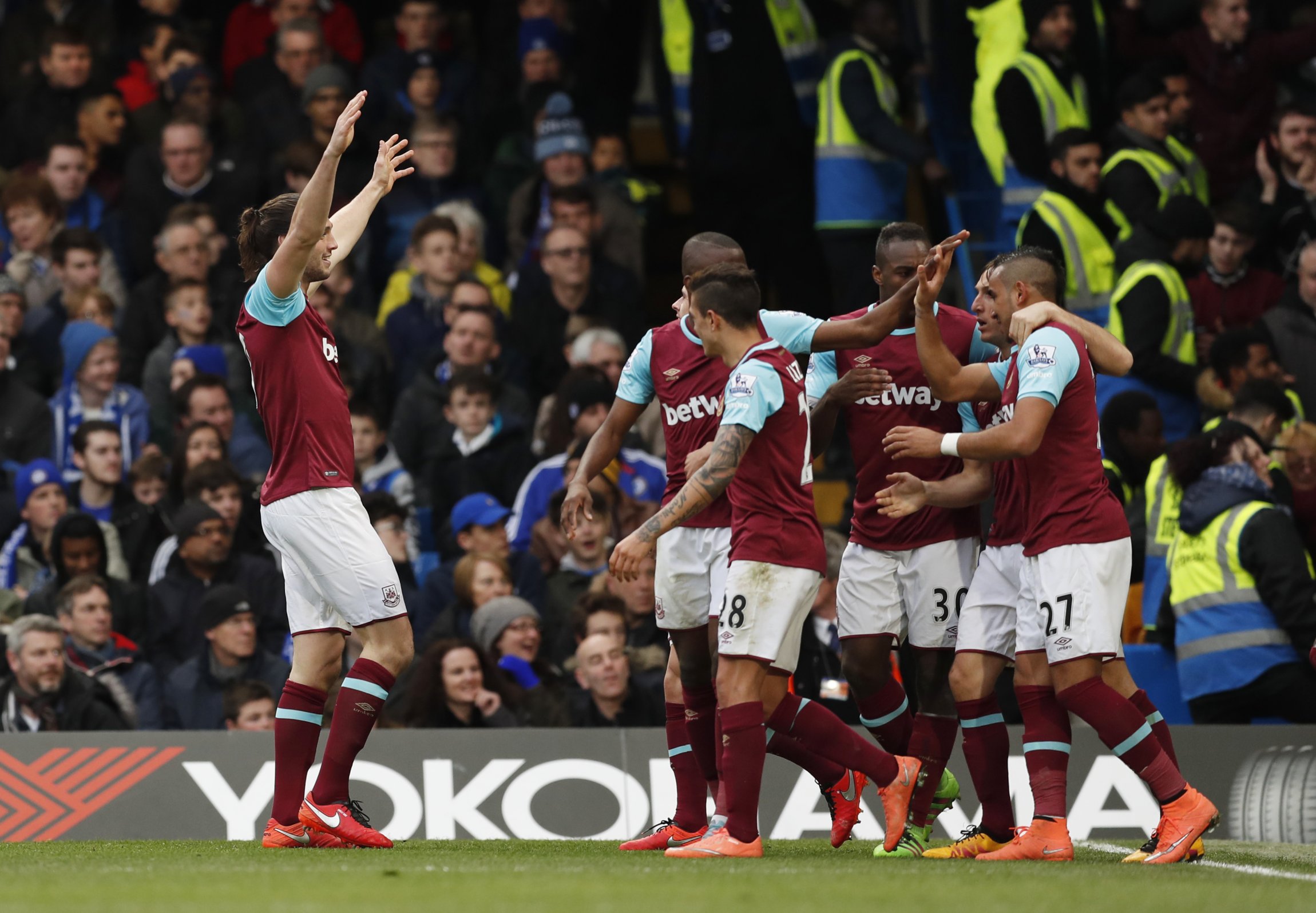 However, with one minute of normal time remaining, Michail Antonio brought down Ruben Loftus-Cheek in the penalty box, which Fabregas stepped up to convert and the points were shared in west London.

It spoke volumes about the ambition and optimism that season. Coming away from Stamford Bridge disappointed that the Hammers only picked up one point. Bilic’s side had already beaten the likes of Manchester City, Liverpool and Arsenal on away turf, and adding Chelsea to the list seemed a real possibility, only to be snatched away in the last minute.

As entertaining and special as the 2015/16 campaign was, it does ask the question of what could have been. The talent among the squad was there, and with Payet being the genius he was, there was a serious possibility for Champions League football.

You can watch highlight’s from the 2-2 draw against Chelsea here.