On this day in 1996, Julian Dicks scored in spectacular fashion to help West Ham claim a 4-2 victory over Manchester City in the Premier League.

A brace from Ian Dowie followed by goals from Dicks and Dani Carvalho prevented Niall Quinn’s second-half brace from impacting the result, ensuring the Hammers took all three points away from Upton Park.

Ludek Miklosko between the sticks, Slaven Bilic in defence; some excellent components of West Ham’s history were competing in this match-up and created a memorable victory at the Boleyn Ground.

With 21 minutes on the clock, the Hammers struck first to take the lead courtesy of Dowie’s flicked-on header, which goalkeeper Eike Emmel failed to keep out. 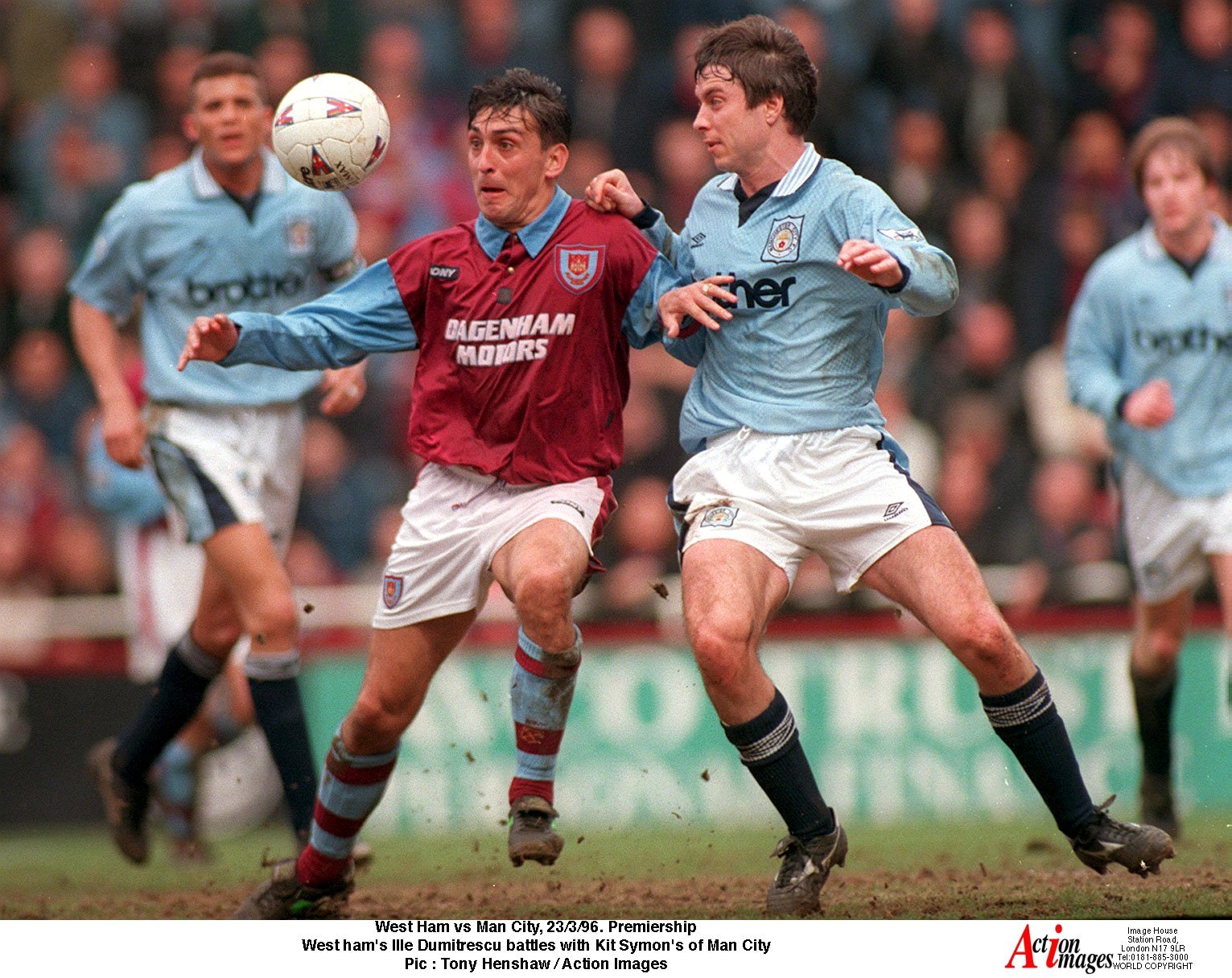 Leading 1-0 at the half-time interval, West Ham came out strongly in the second-half and doubled their lead in the 53rd minute. This time Dowie beat his marker at the front post from a corner to guide his header past Emmel, scoring his and West Ham’s second of the match.

However, with 14 minutes left to play, the visitors halved the deficit after Miklosko failed to keep hold of the first effort and Quinn was fastest to react to poke the ball home.

But seven minutes later and the Hammers restored their two-goal lead in spectacular fashion. Collecting the ball deep into City’s half, Dicks carried the ball forwards before unleashing a powerful strike from 25 yards which soared into the top corner – you know it’s a special goal when the ball bounces back out of the net… 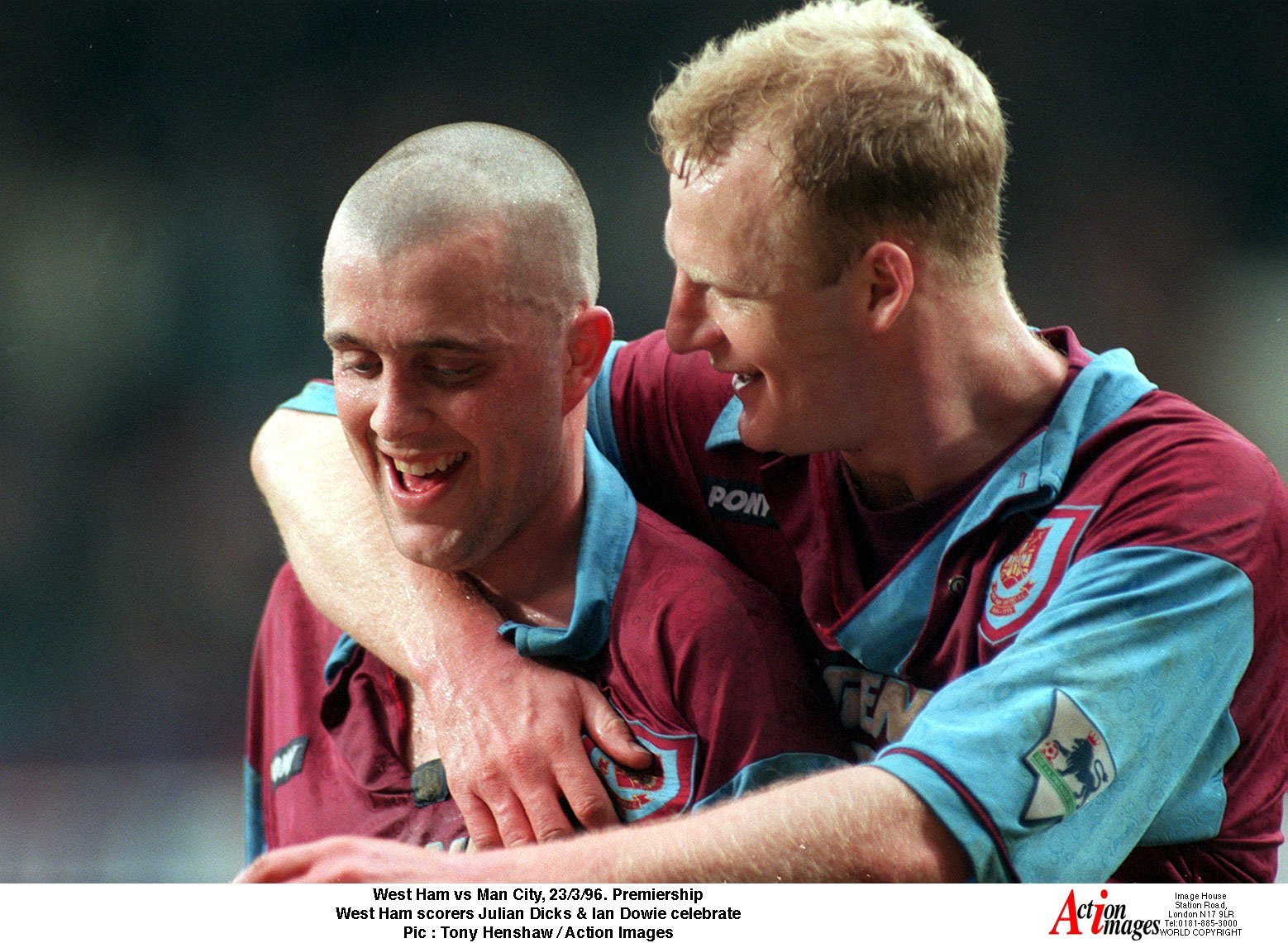 And the Irons made it 4-1 just one minute later. Second-half substitute Carvalho raced through into the box and squeezed his effort past Emmel to ensure the points were going home with the Hammers.

Quinn scored a spectacular second in stoppage time – a goal that was applauded by members of the West Ham sections – but it was nothing but a consolation and the Hammers held on for a memorable 4-2 win.

These days, most West Ham fans wouldn’t even dream of beating Manchester City 4-2, which exemplifies how rapid and unprecedented City’s rise has been.

As for the Hammers, well, Premier League mediocrity is often the story of the season; let’s hope that changes in the near future and victory over the Sky Blues becomes less of a special occasion.