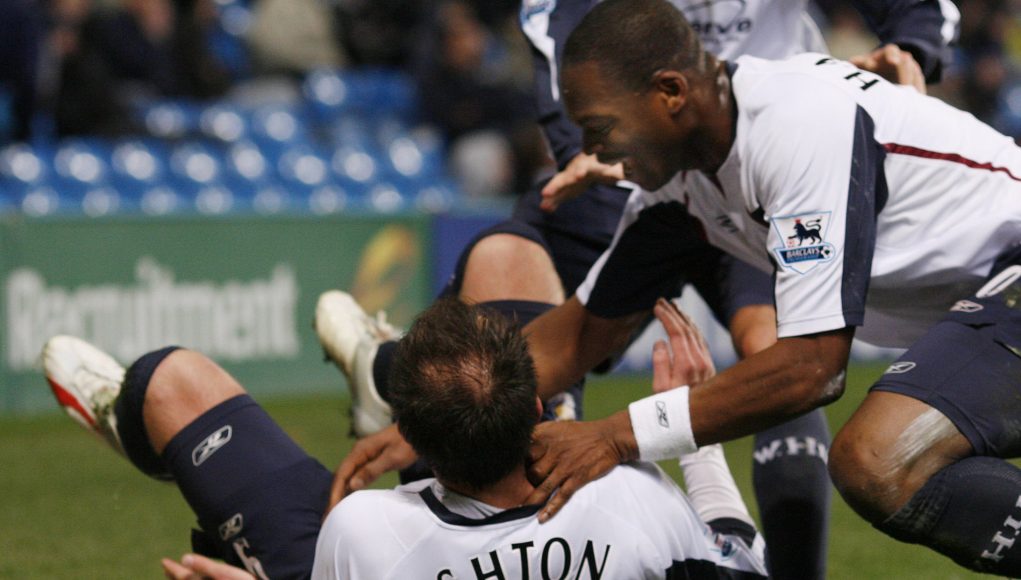 On this day in 2006, West Ham beat Manchester City 2-1 at Eastlands to advance to the semi-finals of the FA Cup…and what an evening it was for the travelling supporters.

Eventually losing out in the final to Liverpool in devastating fashion that needs no explanation, the run to Wembley provided plentiful special moments – and the Hammers’ victory in Manchester was certainly one of them.

After a tentative first-half display, Alan Pardew’s side took the lead in the 41st minute. Dean Ashton did tremendously well to skip past Sylvain Distain before unleashing a thunderous strike which soared past David James.

Following the half-time interval, West Ham moved into a commanding position after City’s Sun Jihai saw red for swinging his arm towards Matthew Etherington and the hosts were down to 10-men. 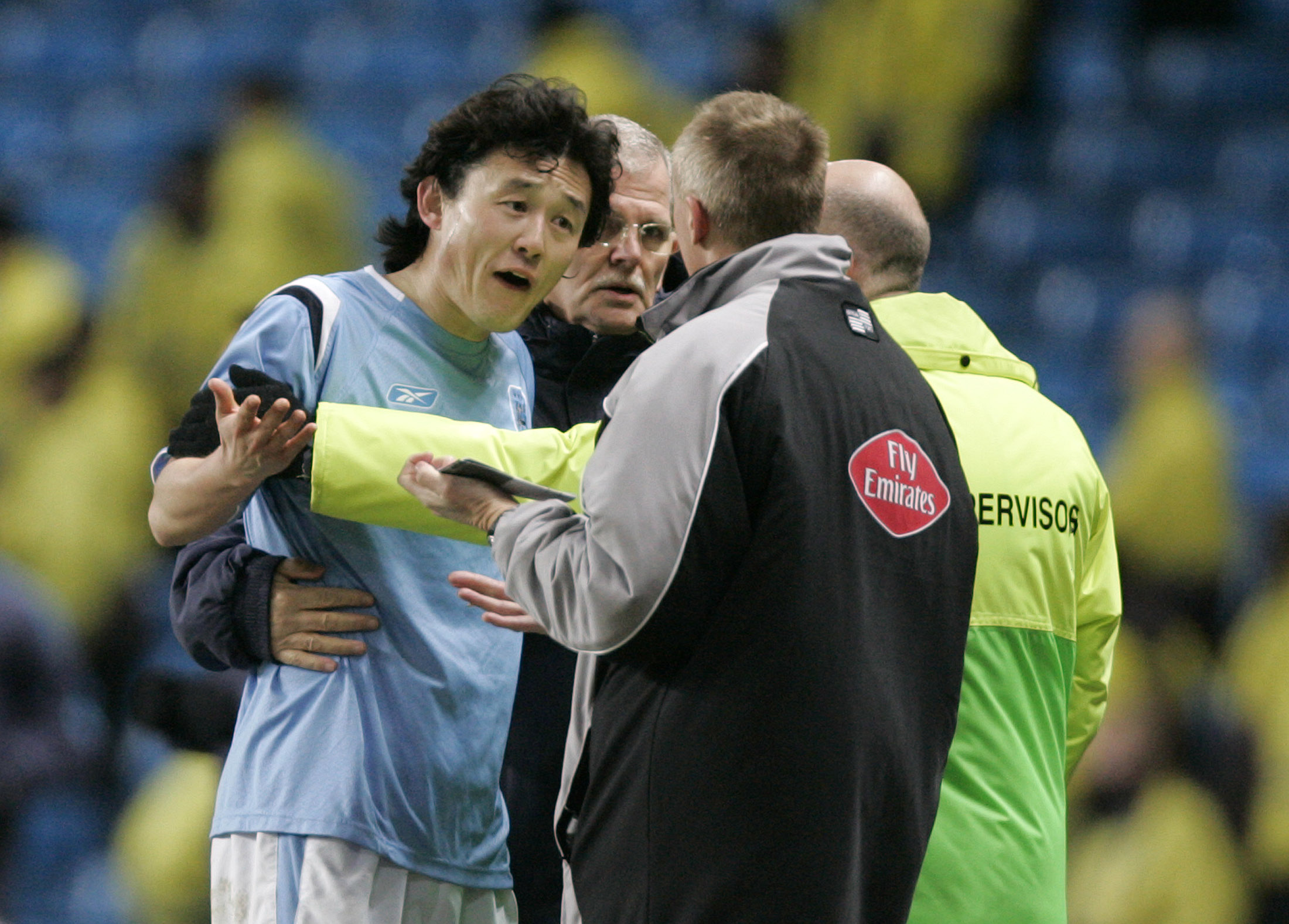 And with 21 minutes to play, the Hammers doubled their lead. Yossi Benayoun was played in behind the City defence before eventually squaring for Ashton, who had the simplest of finishes to get his and West Ham’s second of the evening.

The travelling claret and blue army had to endure a nervy final few minutes, though, after Mussampa’s wonderstrike gave City a lifeline, but Pardew’s side held on to book their place in the last four of the FA Cup.

There was a true belief that this was the year West Ham would win the competition for the first time since 1980 – beating Arsenal 1-0. Unfortunately it was not meant to be, but what an incredible run to Wembley it was. 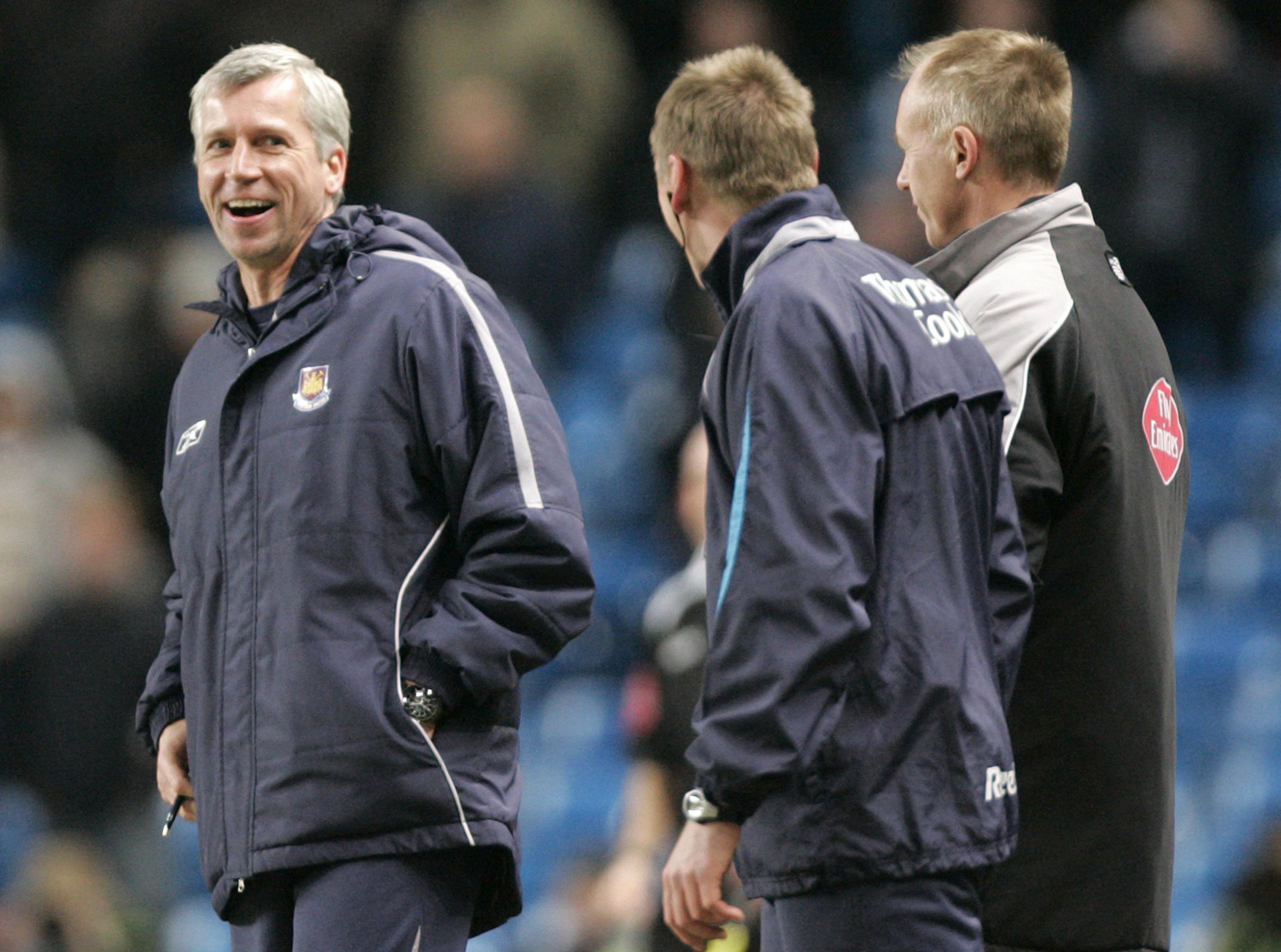 Playing on March 20, the Hammers have more wins than defeats. With 17 matches played on that date in the club’s history, West Ham have won eight, drawn three and lost six. Despite winning more than losing, the club have only scored 24 goals in these matches while conceding 27.

West Ham’s latest outing on this date was a Championship clash against Middlesbrough in 2012, playing out a 1-1 draw at Upton Park.

Beside the disappointment of the 2006 FA Cup Final, there were so many positive memories to take. The Hammers have failed to replicate any similar cup run since, but the 2012 Championship play-off final was a magical moment in the club’s history; let’s hope an FA Cup triumph is on the horizon.