On this day in 2018, West Ham United thumped relegation rivals Southampton 3-0 at London Stadium to steer clear of the relegation zone.

Joao Mario struck first before Marko Arnautovic bagged a brace before half-time to ensure all three points would go to the Hammers.

It was West Ham’s first match since supporters invaded the pitch during their 3-0 home defeat by Burnley and there was a growing sense that the east-London club would fail to beat the drop and fall into the second tier of English football for the first time since 2011.

But David Moyes’ side produced a special first-half performance to brush aside Southampton and end a run of three consecutive heavy defeats.

West Ham took the lead in the 13th minute after Cheikhou Kouyate picked out Mario on the edge of the box, who smashed his effort past Alex McCarthy. 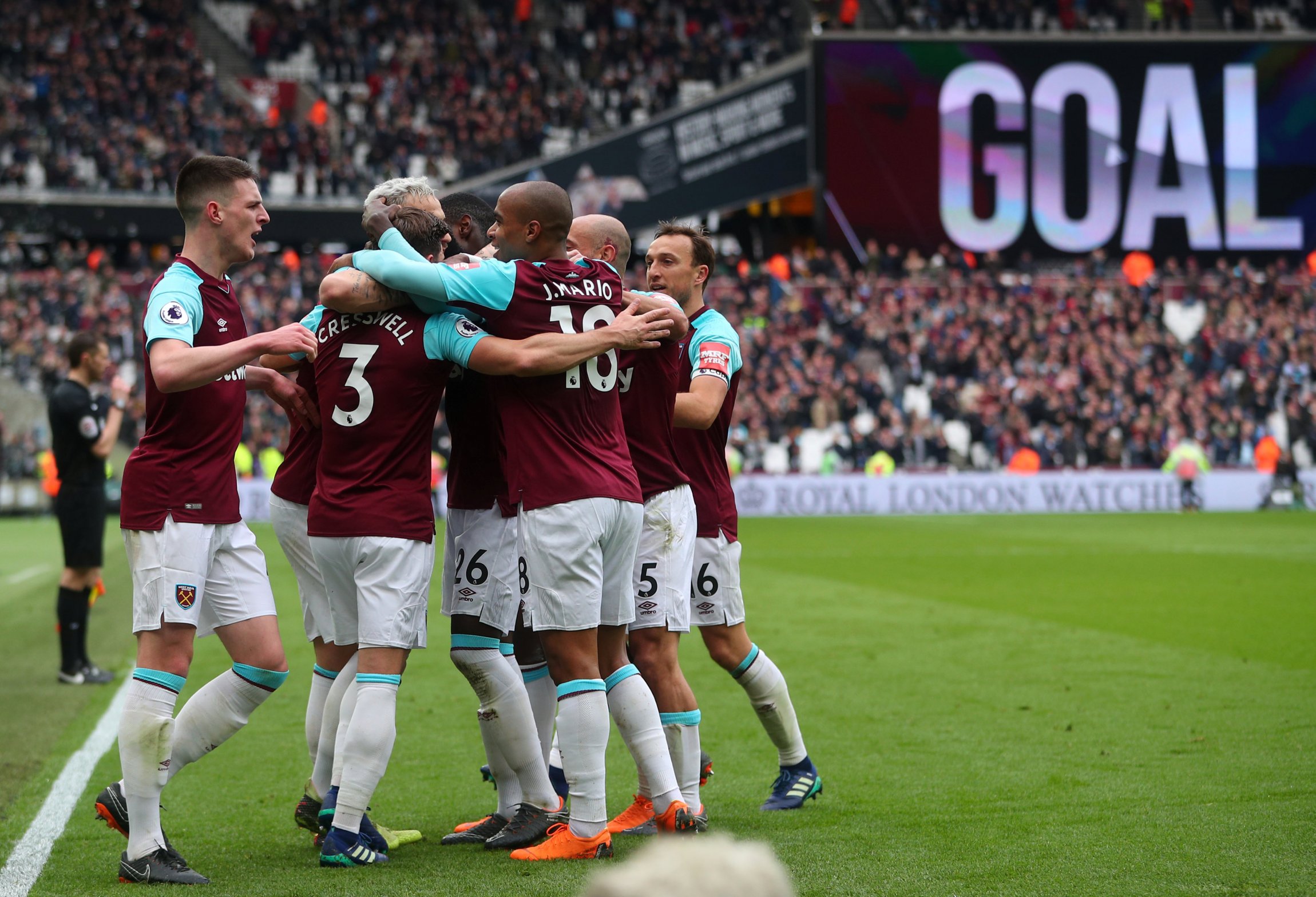 Four minutes later and the Hammers doubled their advantage. Mario turned provider and produced a brilliant cross that met the head of Arnautovic, who saw his first effort parried and the Austrian bundled in the rebound from close range.

But Moyes’ side smelt blood and they grabbed a decisive third in first-half stoppage time. Arthur Masuaku created some space on the left flank and produced an exquisite cross to find Arnautovic, who volleyed home from inside the penalty box.

The second half was more of a defensive approach from the Hammers to keep a clean sheet and earn three vital points amid a relegation battle.

Moyes was full of praise for his players. He said: “The players were great. Their prep over the last few weeks, their attitude has been great – they wanted to put past events behind them.

“We think we’re good enough to be clear of the bottom three.”

And the Scot would turn out to be correct as he guided the Hammers clear of safety to finish the 2017/18 Premier League campaign in 13th.