West Ham World
Home Homepage On This Day: A dramatic turnaround against the Blues 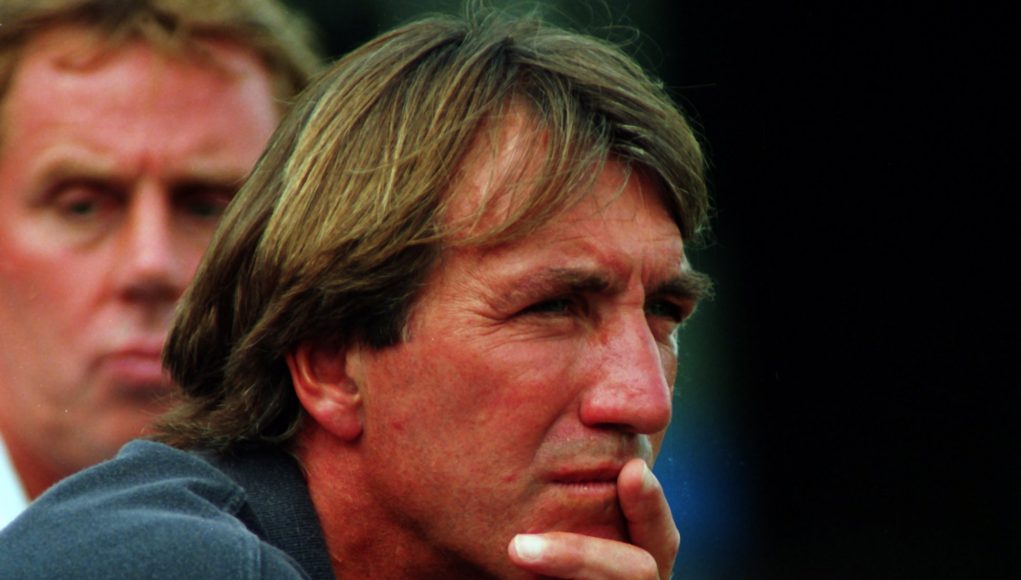 On this day in 1993, West Ham United scored twice in the final three minutes to collect all three points against Birmingham City and kept their Premier League promotion hopes alive.

With 87 minutes on the clock, Billy Bonds’ side looked destined for a damaging defeat after Andy Saville gave the Blues the lead at St Andrew’s.

The Hammers were eagerly chasing promotion out of Division One and into the top-flight of English football, but failure to win their previous two league encounters – losing to Oxford United and drawing with Millwall – made this a must win clash.

And win is exactly what they did – in extraordinary fashion. Kenny Brown struck first for West Ham, driving his effort past Blues goalkeeper Bob Catlin to draw the visitors level. 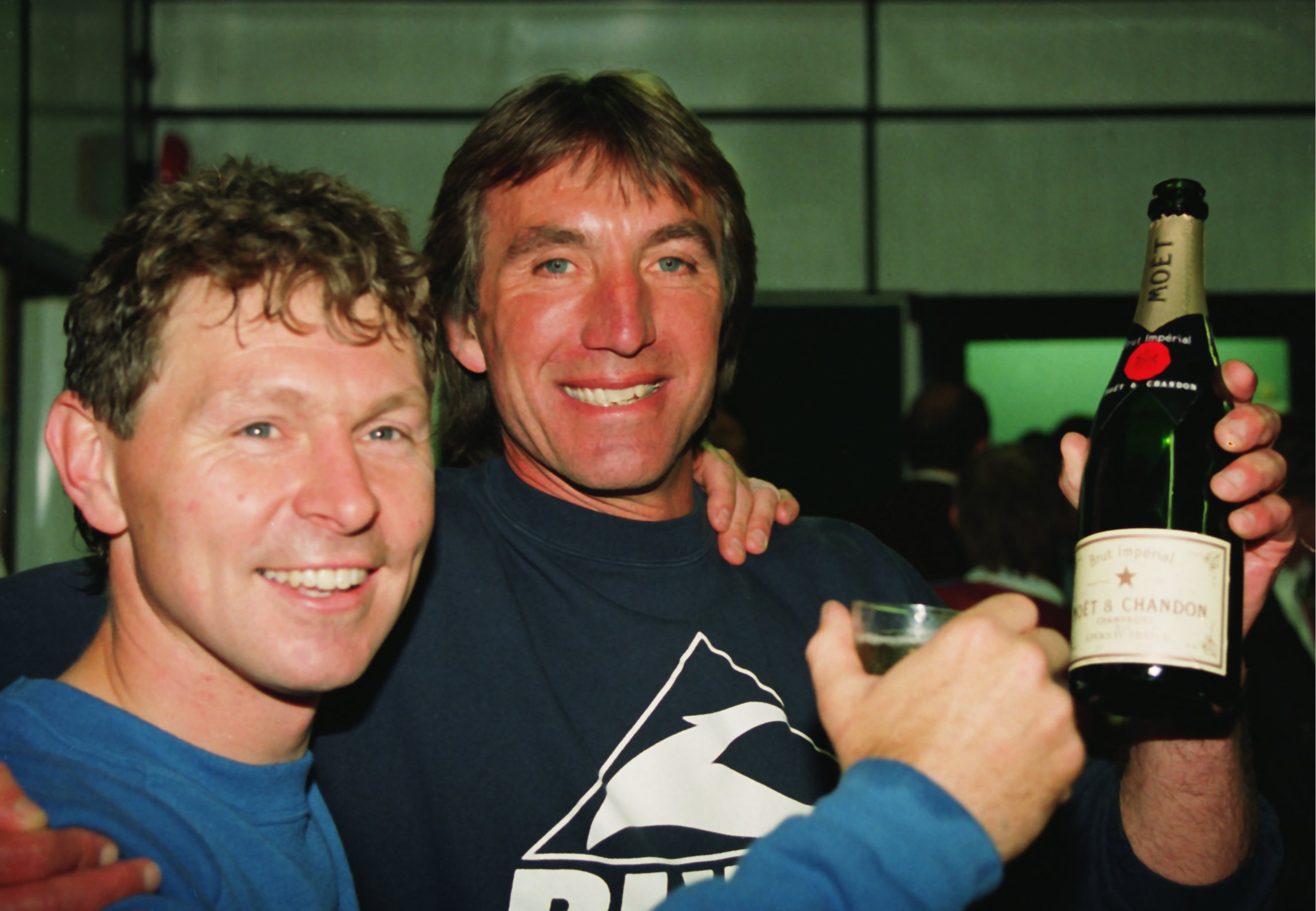 It was a crucial victory, not only in terms of the league table, but the mental effect it had on Bonds’ side. The Hammers would go on to win five of their final six encounters to secure promotion to the Premier League.

Morley finished as the club’s top goalscorer, netting 22 times in all competitions throughout the 1992/93 campaign.

You can watch the moment the remarkable comeback unfolded here.