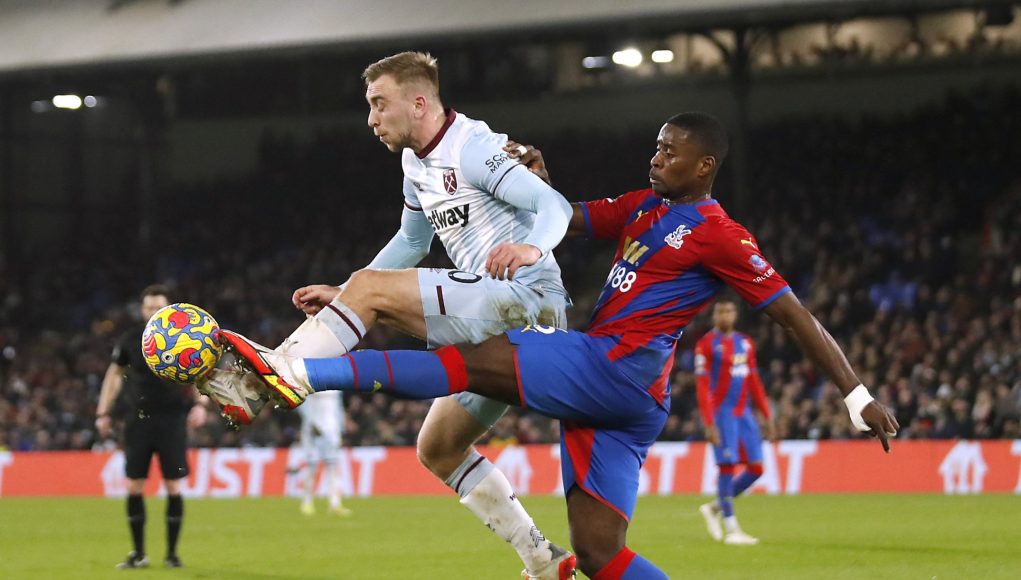 The winger has been in outstanding form of late, scoring one and assisting three in his last four appearances.

His performances over the last 12 months or so have seen him linked with a big-money move to Liverpool, but for now he remains one of David Moyes’ most important players.

And after the win at Selhurst Park, he wrote on Instagram: “Starting 2022 the right way.”

The Hammers started 2021 with six wins in a row as they began one of the most successful calendar years in the club’s history – are we about to witness yet another memorable 12 months in east London?