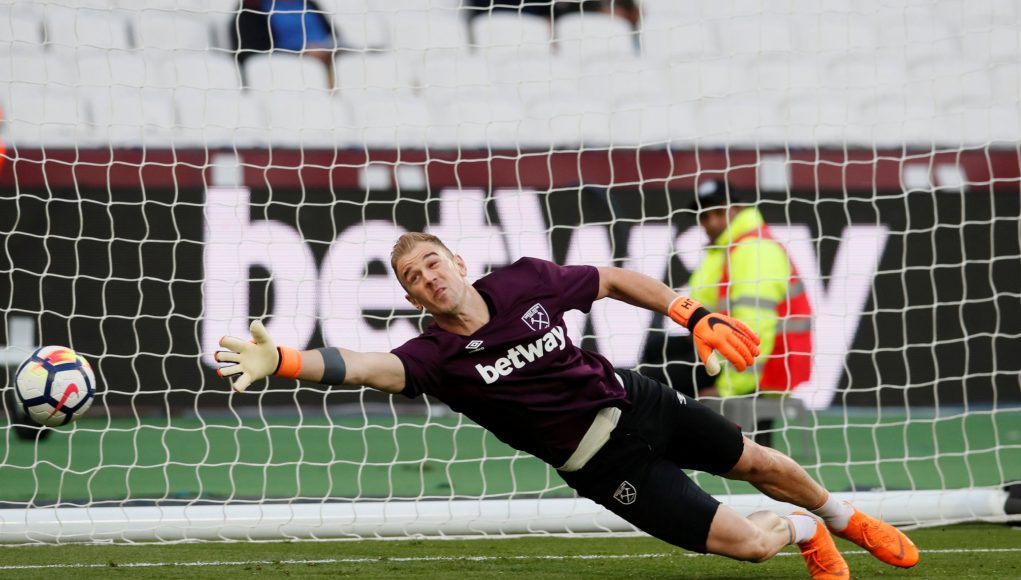 The transfer window has officially opened for the summer and West Ham have plenty of work to do, particularly as their loan deals this term didn’t quite work out.

Joe Hart signed for the season on-loan from Premier League champions Manchester City but failed to impress at the London Stadium, resulting in an axe from the England squad ahead of the World Cup.

The Hammers had an option to purchase the experienced goalkeeper permanently this summer but, after inconsistent performances, have decided to pass on that opportunity.

That’s left Hart in limbo as The Sun remarkably states that nobody wants to buy the 31-year-old and it’s clear he has no future with the Citizens.

Valued at around £12m by Pep Guardiola’s side, nobody has come forward who is willing to meet that demand and Hart, having endured difficult campaigns on-loan with Torino and West Ham, doesn’t want to make another temporary switch.

It’s unclear as to what now lies ahead for the former England number one but he’ll have plenty of time on his hands this summer to consider his options.