West Ham World
Home Homepage ‘No brainer’, ‘This is a must’ – These West Ham fans want... 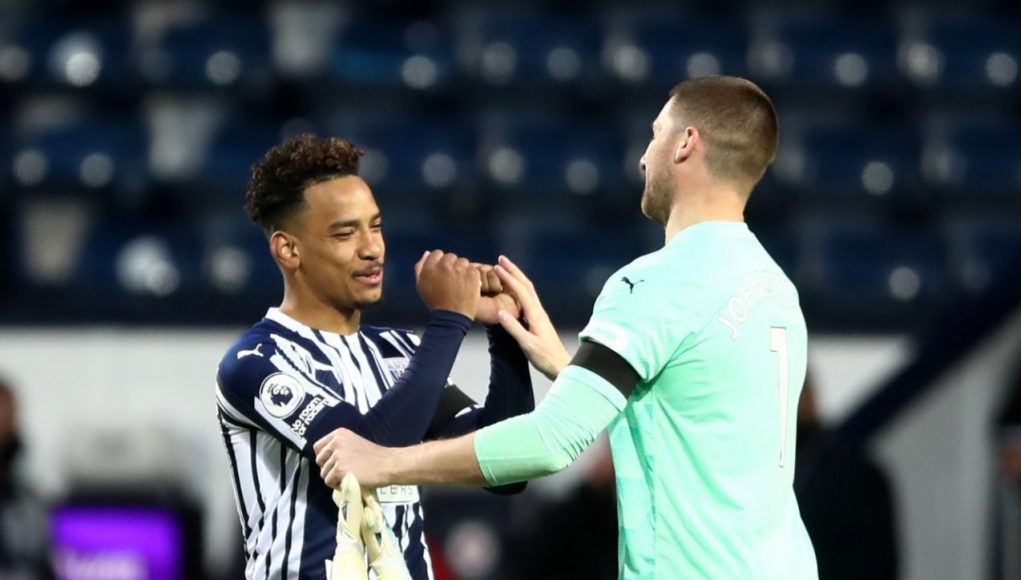 New West Brom boss Valerien Ismael may have given West Ham a bit of a boost by admitted he expects to lose Matheus Pereira and Sam Johnstone this summer.

While the club hasn’t been concretely linked to either player in recent weeks, they both play in positions David Moyes will be looking to strengthen in the summer window.

Both players were two of the Baggies’ key performers in 2020/2021, despite them eventually being relegated from the Premier League at the first time of asking.

And Ismael has admitted that he expects to lose both before the start of the new season next month, in an interview with BBC WM. He said: “My expectation is that the two players will leave the club.

“It is not a secret. I don’t need the best players, I need the right players. If they leave we will find the right solution.”

It’s a very honest admission from the Baggies’ new boss, as both players continue to attract interest from other clubs in recent weeks.

What is interesting, though, is that reports currently suggest it could take just £25m to secure both of them, which would no doubt prove to be a huge coup for anyone willing to take both.

The Athletic claim Johnstone might be available for as little as £10m this summer, while earlier in June it was reported by The Daily Star (June 13th, page 41) that Pereira could cost just £15m to anyone who wants him.

If David Moyes is unable to agree a deal to bring Jesse Lingard back to the club this summer, then Pereira is the most obvious alternative to play that same role, while Johnstone is a very promising England international who could become Lukasz Fabianski’s long-term successor at London Stadium once his contract expires at the end of next season.

As previously stated, there are no recent reports currently suggesting West Ham have a solid interest in either player, but West Ham fans have been discussing whether they’d like to see Moyes make a move for them on Twitter, with these Hammers supporters particularly keen on seeing them in claret and blue next term…

This is a must!

This can’t be true. If it is then why haven’t we completed it yet

What are we waiting for??

If this is in any way true then we need to be all over it https://t.co/gCcIPy0AVU