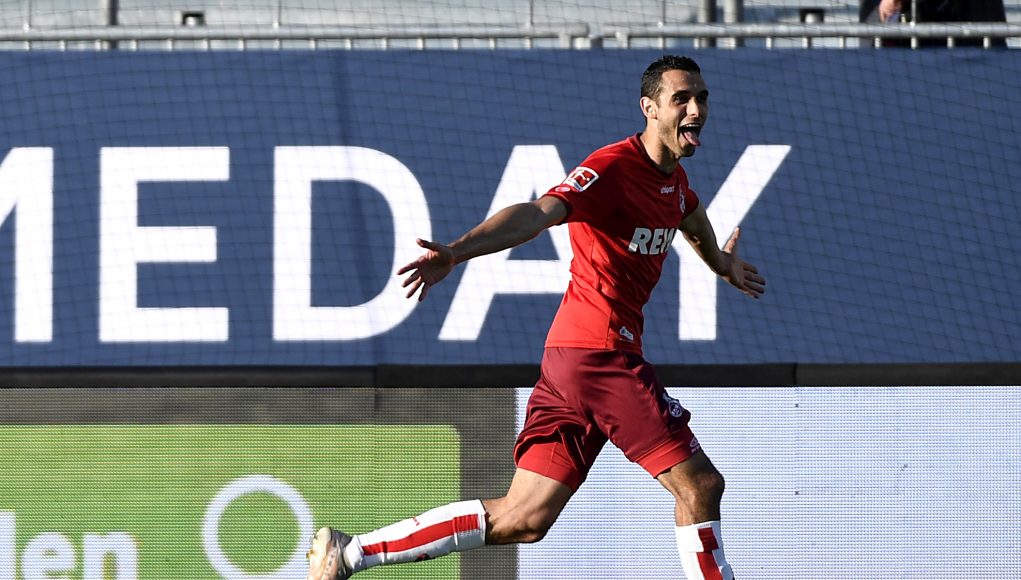 West Ham been offered the chance to sign Cologne’s Ellyes Skhiri, according to Bild.

The Tunisia international handed in a transfer request last month, with Express reporting at the time that West Ham were interested in his signature.

David Moyes is in the market for another midfielder to assist Declan Rice and Tomas Soucek with all the running in the middle of the park.

And Skhiri’s agent, Fali Ramadani, has allegedly offered the Hammers the chance to bring his client to the Premier League for just £14m.

It’s unclear whether West Ham’s interest is concrete but it appears David Moyes now has a chance to bolster his midfield options ahead of a busy 2021/2022 campaign.

Skhiri scored five goals and created three assists 32 Bundesliga appearances last season, which shows that he can be a goal threat like Soucek from deep midfield.

And with the news breaking this afternoon, here’s how some West Ham fans reacted on Twitter…

Moyes would never accept a player that has been offered to him via agents. He hates doing buisness through agents

Can’t claim I’ve ever seen the guy play but his profile seems to fit our squad well/what Moyes wants.

This would be awesome

Sullivan will offer him half million