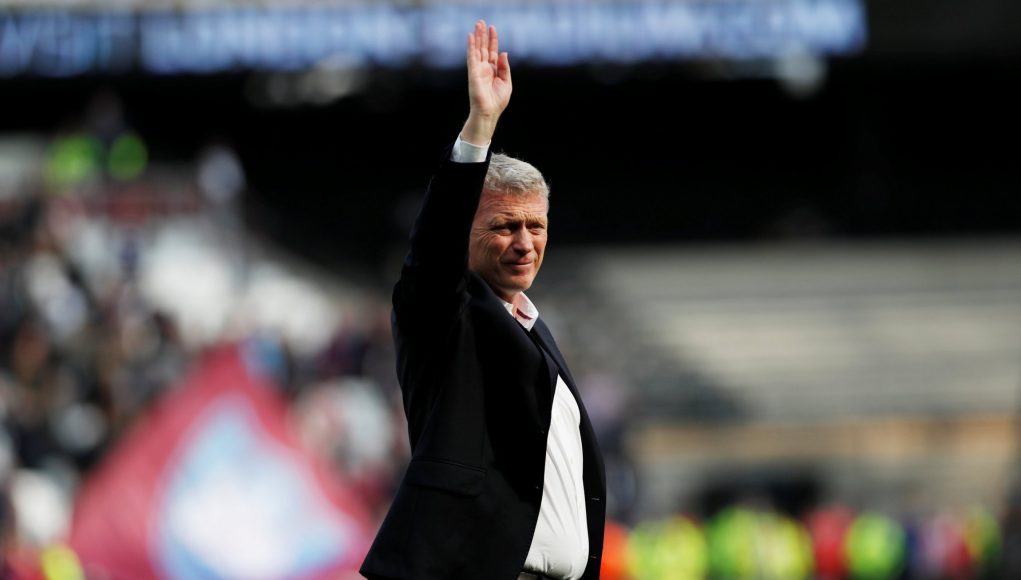 West Ham have confirmed change is afoot in east London, announcing yesterday that David Moyes has left the club following the completion of his short-term deal.

The Scottish boss succeeded Slaven Bilic as Hammers manager in November, guiding the club to Premier League safety, but did not do enough to earn an extended stint at the London Stadium.

Work has already begun to find a new manager to lead the Hammers, after two disappointing seasons since leaving Upton Park, though the situation isn’t as it seems.

The Evening Standard states Moyes ruled himself out of the running to take charge of the Hammers on an extended basis as he was unhappy with his treatment by the club.

David Sullivan informed Moyes on Monday that the board were considering a new face to lead the club, despite the Scottish boss still being in the frame, and held talks with Shakhtar Donetsk manager Paulo Fonseca.

That doesn’t look to have gone down well for Moyes, as he then reportedly decided he didn’t want the job.