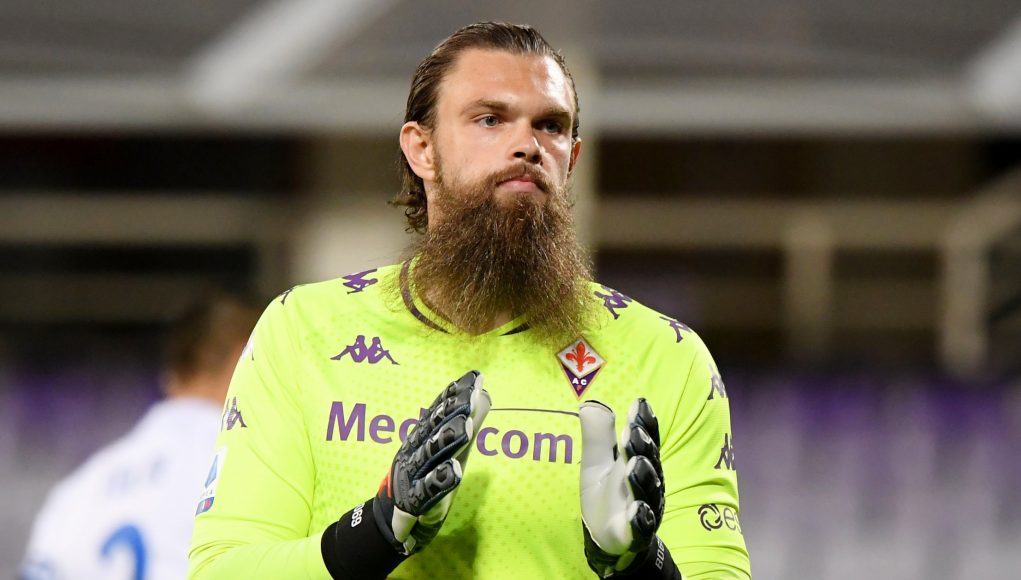 While signing a goalkeeper isn’t too high on the priority list for David Moyes this summer, it seems moves are still being made to secure Lukasz Fabianski’s successor.

According to Viola News (via TeamTalk), we’re going head-to-head with Southampton in the battle for Bartlomiej Dragowski’s signature.

The Fiorentina shot-stopper, 23, only has one cap for Poland under his belt at the moment but has been a rare shining light in a disappointing La Viola side over the last couple of seasons.

Having joined the club from Polish outfit Jagiellonia Bialystok in 2016, the goalkeeper had to be patient for first-team opportunities in Italy but, after an impressive six-month loan spell at Empoli in the 2018/19 season, he has emerged as the Serie A side’s first-choice between the sticks.

Dragowski, who is valued at £14.4m by transfermarkt.com, has kept 17 clean sheets in 77 Fiorentina appearances and recorded three shut-outs in 14 outings for Empoli.

With Fabianski recently signing a one-year contract extension, it’s clear Moyes plans on the 36-year-old to be the first-choice Hammers ‘keeper next term as well, but a replacement will need to be sought sooner rather than later.

While Darren Randolph is a good backup to have in any squad, he is not good enough to take the club’s No.1 jersey to call his own, so it’s no surprise inquiries are being made about potential recruits in this position.

According to the aforementioned report, West Ham and Southampton have enquired about Dragowski’s availability but it is believed Fiorentina are in no rush to sell and want to focus on business involving other areas of their squad first. 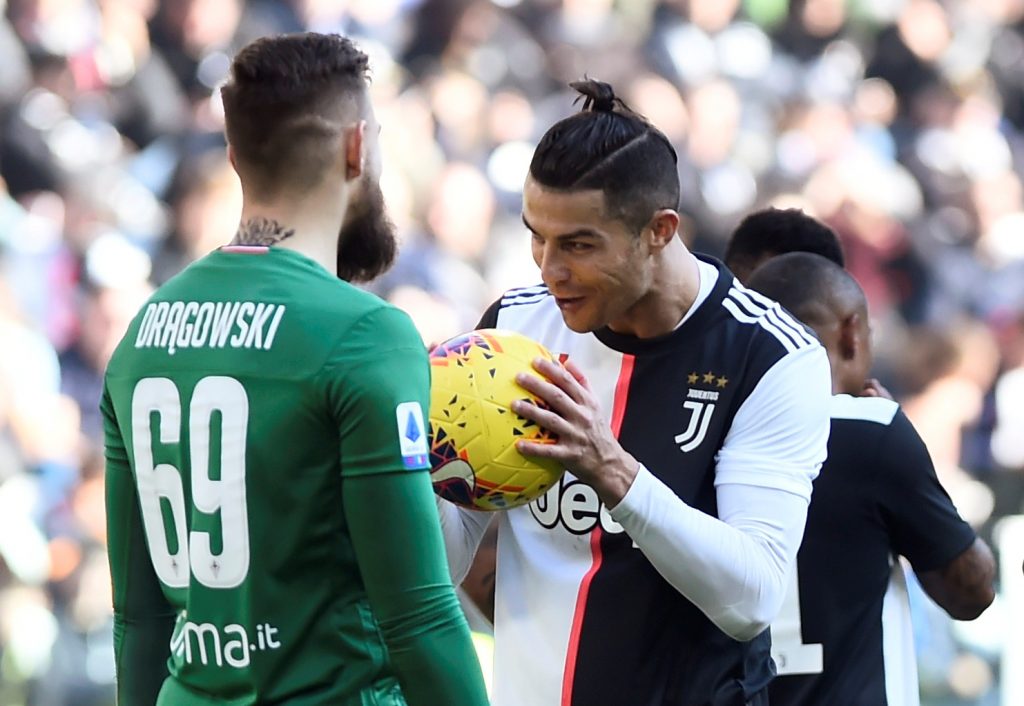 It is likely, albeit not confirmed, that Fabianski may have recommended his compatriot to Moyes and his staff as a goalkeeper worth looking at to replace him next summer. After all, we have previous when it comes to taking recommendations from players – Tomas Soucek famously recommended Vladimir Coufal to Moyes when we were in the market for a right-back last summer, and the rest is history.

It’s unlikely that this story is going to pick up pace any time soon, and it may even lead to nothing whatsoever, but it does appear Moyes and the club’s recruitment team are beginning to put the feelers out for a replacement once Fabianski finally hangs up his gloves.