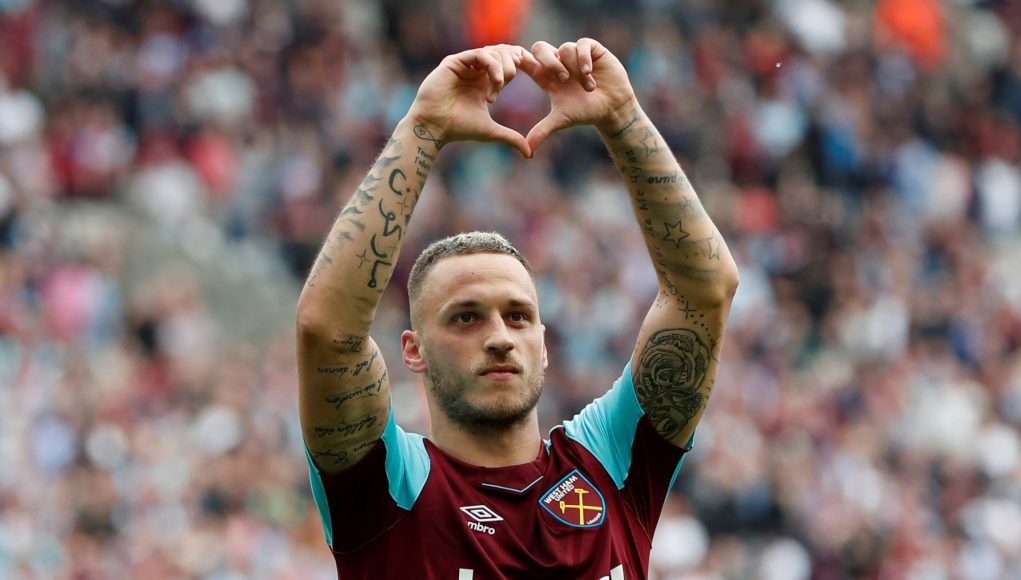 West Ham have plenty of work to do this summer as they prepare for the new Premier League season and they certainly won’t want to lose key-players to rival clubs.

The Hammers have been rocked by news of Manchester United’s surprise interest in club-record signing Marko Arnautovic, who Jose Mourinho is keen to bring to Old Trafford.

Austrian outlet Osterreich state the Red Devils boss is in contact with Arnautovic’s agent and brother Danijel, as he seeks to lure the Austria international to his club.

West Ham are desperate not to sell their Player of the Year but are concerned that Arnautovic could have his head turned by the offer of Champions League football, although he won’t have first-team assurances at the club.

If he were to leave, the Hammers would command upwards of £50m on the 29-year-old.