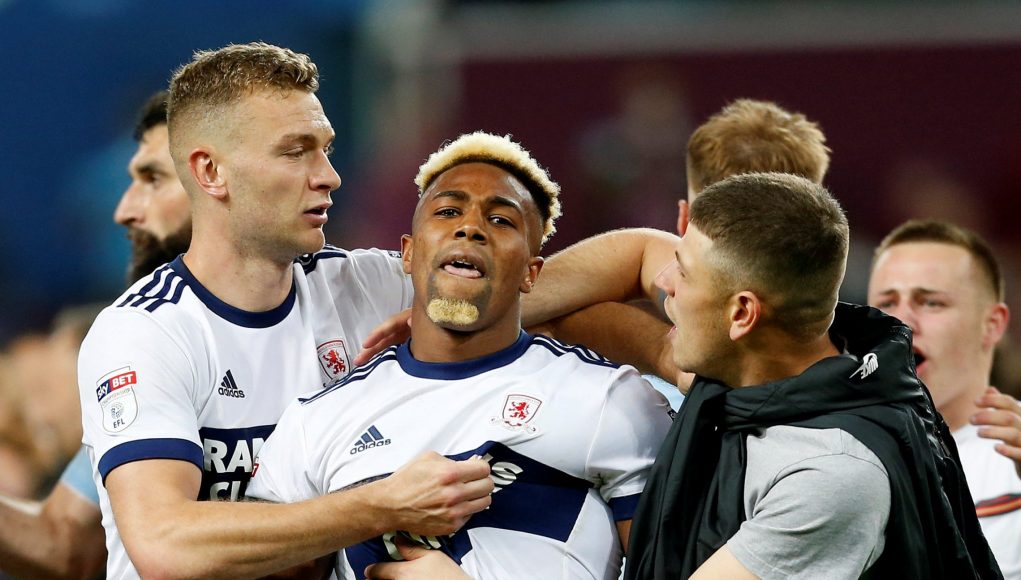 West Ham have a number of areas where they need significant improvements this summer and one of those is in the final third.

That’s left Manuel Pellegrini with work to do in the months ahead and speculation over the course of the past few months has linked the Hammers with the services of Middlesborough winger Adama Traore.

A move seemed unlikely with the Championship playoff semi-finalists valuing the former Barcelona youngster at a whopping £30m but West Ham have now been given encouragement to make a move.

The Yorkshire Evening Post now states Boro have halved their demands for Traore and will accept offers of £15m for the pacy winger, who has caught the eye in the second-tier this season.

Traore struggled to shine during Middlesbrough’s season in the Premier League but the 22-year-old contributed five goals and ten assists this term.