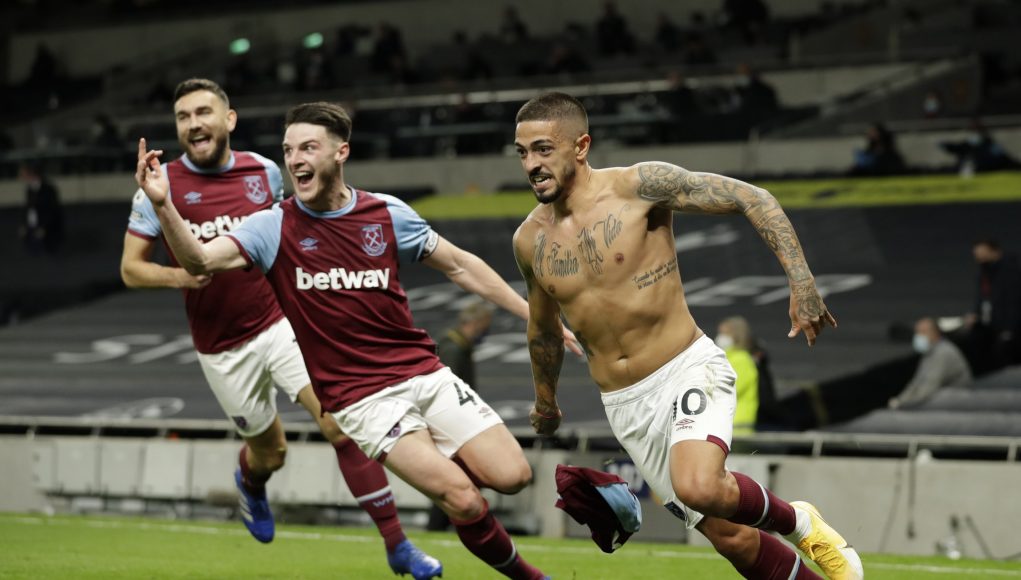 Another London derby awaits on Sunday, as West Ham prepare to face rivals Tottenham Hotspur in the Premier League.

At the London Stadium, 12pm on Sunday, the Hammers will look to jump into a top-four place in the league table with a win over Jose Mourinho’s Spurs.

We are currently 5th, one point behind 4th placed Chelsea. Tottenham, on the other hand, sit 9th, six points off West Ham, as we head into this weekend’s match.

This fixture is always a tight-knitted affair, especially when both teams are fighting for a European spot next season. Our last meeting with Spurs is an example of that.

They went 3-0 up within 16 minutes back in October, but the Hammers produced a stunning comeback in the final eight minutes to draw the game 3-3, topped off with a spectacular Manuel Lanzini strike.

Our London rivals will definitely be looking to get their own back this weekend, but by looking at each other’s form, West Ham are the favourites to come away with three points. 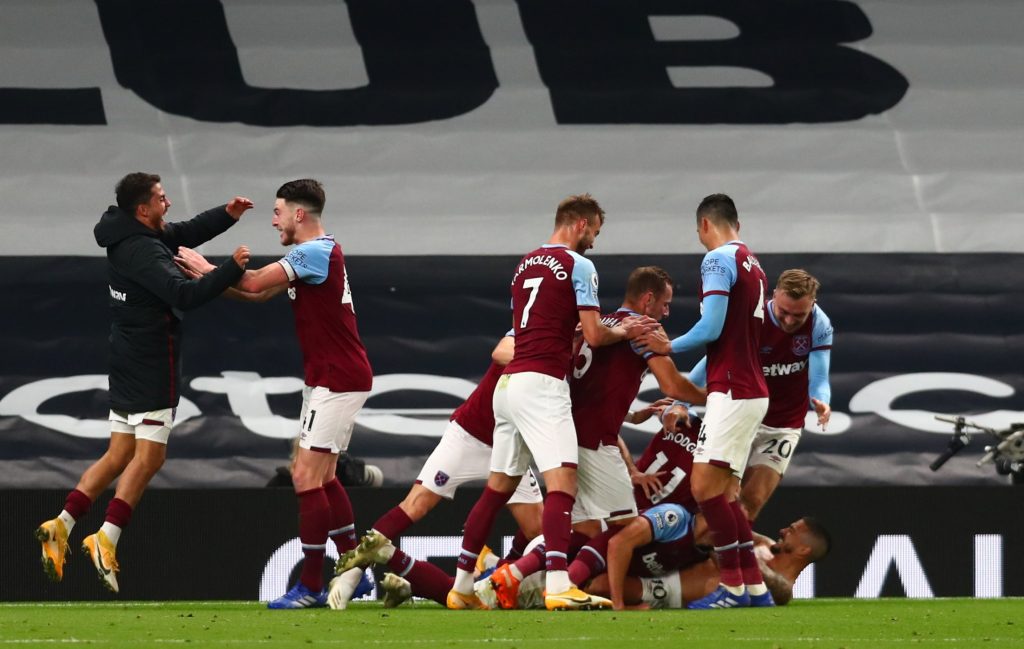 We have only lost twice in our last 13 games, and have lost just once in the league in 2021. Our 3-0 win over Sheffield United underlined our good run of form, after an emphatic display sealed another victory.

Meanwhile, Spurs have won only one game in their last six in all competitions. Five of them were losses, including an embarrassing 1-0 defeat to Brighton a couple of weeks ago.

However, despite their poor performances recently, they will still be a tough side to beat this weekend. West Ham need to play very well if we are to come away with another three points.

West Ham should be boosted by the return of Michail Antonio, who has missed the last two games with a small hamstring injury and fatigue. Antonio has been in top form and will be hungry for another goal this time out.

We had to adjust against Sheffield United, with no experienced striker available to play. Jarrod Bowen adopted a ‘false 9’ role to cover that position but should return to the wing for this fixture if Antonio is fit to start from the off. 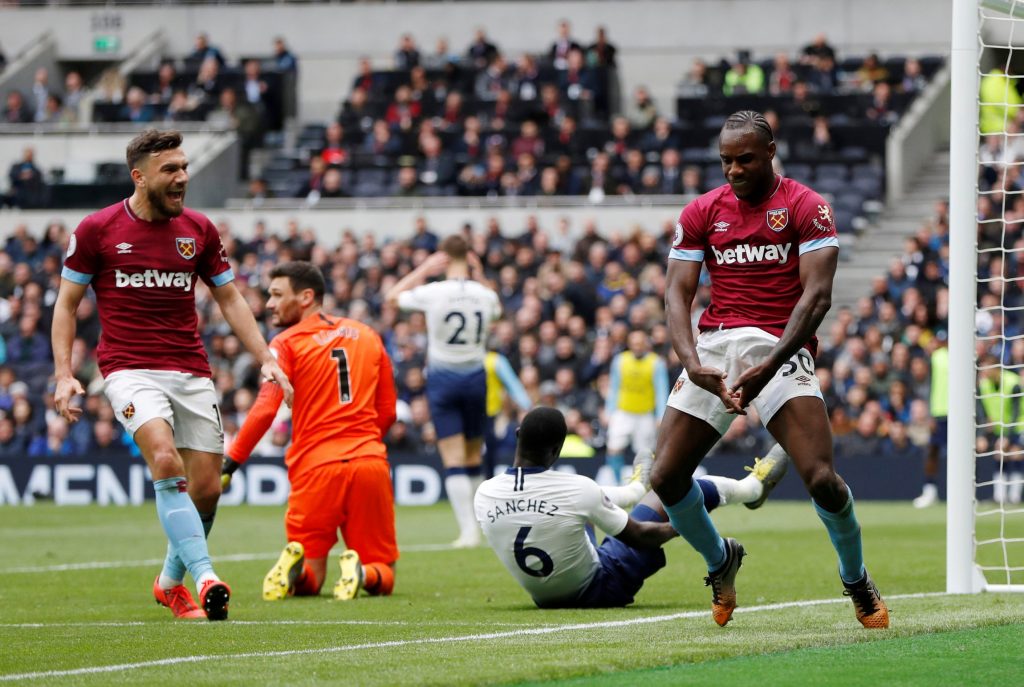 Angelo Ogbonna still remains out with an ankle injury, so Issa Diop is likely to feature in the starting lineup again after a solid performance last weekend.

Andriy Yarmolenko and Arthur Masuaku both miss out with a knee injury, and are expected to be sidelined for a prolonged period. Darren Randolph is also a doubt with a knock that has kept him out for the past month.

Spurs could be boosted by the return of defender Sergio Reguilon – who has missed the last month with a muscle injury.

Serge Aurier and Giovani Lo Celso should also be out for this weekend’s fixture, but remain as their only major and long-term absentees.

Harry Kane missed their Europa League round of 32 tie with Wolfsberger AC on Thursday. Unfortunately for West Ham, it looks as though he was just rested and prepared to play come Sunday.

Tottenham’s Europa League match on Thursday should encourage West Ham to go out at the weekend and fight for all three points. A win in this fixture would be incredible for our table position.

History suggests that this game can be won, but we must not tread lightly – especially after how they dismantled our defence in the first half of our last meeting.

The Hammers need to be wary of the Kane-Son partnership, but if we can challenge and put pressure on their defence then we could be in with a chance.

We are in excellent form and in a good position to leave Sunday afternoon with points on the board. A draw would be a good result, but David Moyes and the team should aim for another win.