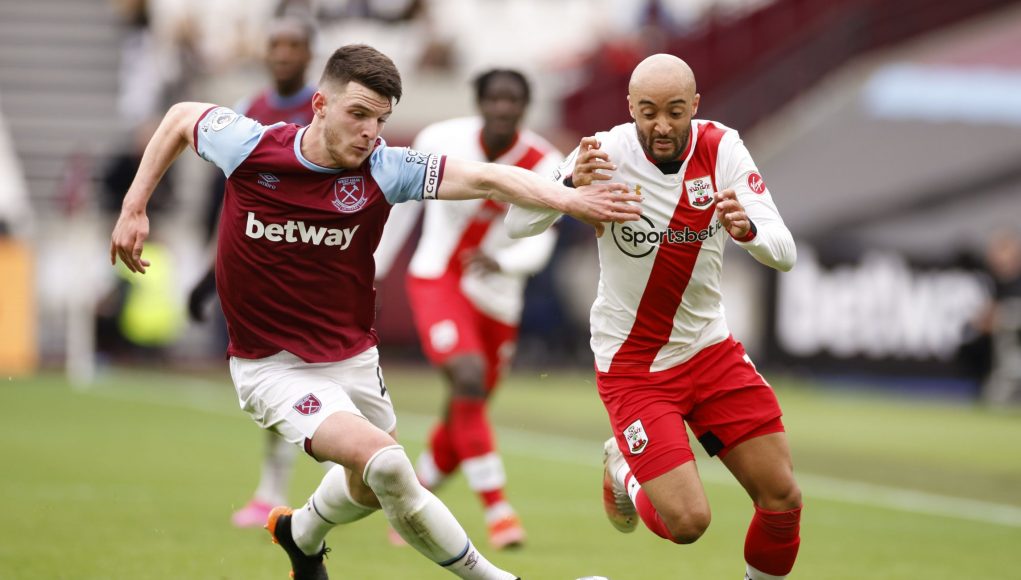 West Ham will look to extend their unbeaten run against Southampton in the Premier League on Saturday.

The Hammers will travel to the south coast for a 3pm kick-off, as David Moyes and the team aim to reclaim their place at the top of the table.

West Ham have an impressive record against Southampton in recent years, going seven-games unbeaten against them in all competitions.

The last meeting between these two teams was on the final day of the 2020/21 campaign, which saw the Hammers rout to a 3-0 victory to secure a place in this season’s Europa League group stages.

The team currently sit in second place with seven points from the first three games, thanks to a plus five goal difference.

Emphatic wins against Newcastle United and Leicester City gave the Hammers a great start to the new campaign, before dropping points in a draw against Crystal Palace last time out.

That being said, the team have scored the joint most amount of goals so far in the league and produced some incredible attacking displays to pick up where we left off last season.

Southampton, on the other hand, are yet to record a win in the Premier League this term. The Saints have drawn two and lost one to go 13th in the league table. 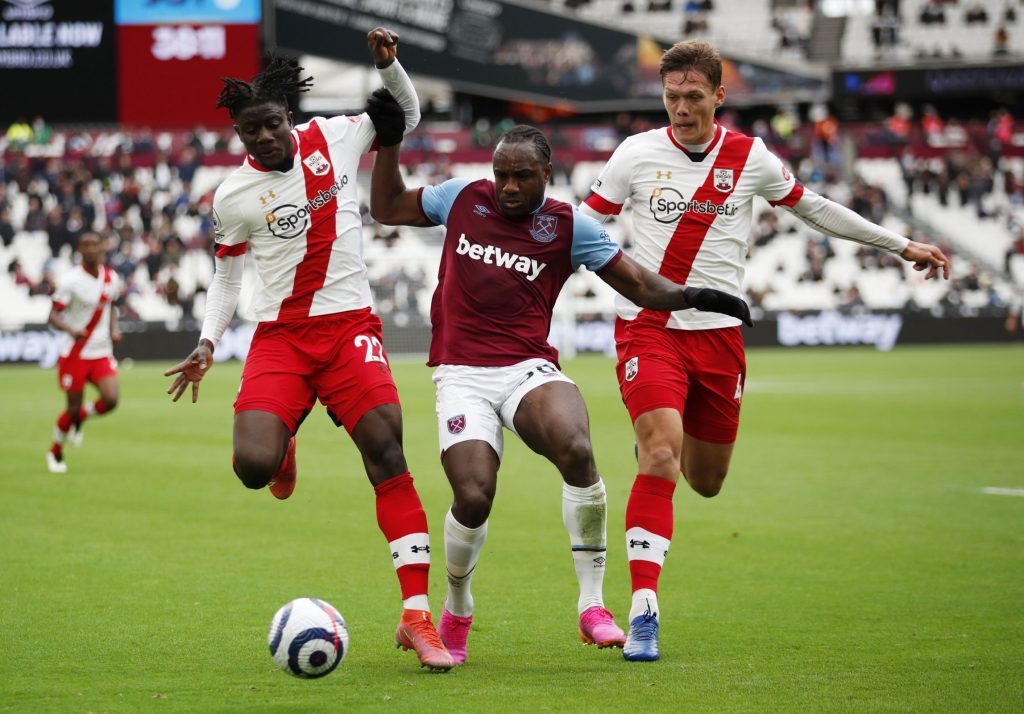 A defeat against Everton on the opening day, followed by draws to Man United and Newcastle hasn’t given Ralph Hasenhuttl’s side the best start.

Nevertheless, the Saints have shown determination to pick up points when the odds were against them and they could prove to be tough opponents for the Hammers.

David Moyes could hand starts to the new summer signings who joined the team in training following international duty this week.

The likes of Kurt Zouma, Nikola Vlasic and Alex Kral are all available to play for the Hammers, with Zouma the most likely to feature in the starting XI.

The team has no new injury news, with Arthur Masuaku the club’s only long-term absentee, although he has recently returned to first-team training.

Southampton could be boosted by the summer signing of defender Lyanco from Torino, who arrived for £7million a fortnight ago but is yet to feature for the club.

The Saints will most likely be without Stuart Armstrong, however, who is still doubtful with a calf problem, and Will Smallbone for this upcoming fixture.

The Hammers have performed very impressively against the Saints over the past few seasons, and are also in outstanding form fresh from the international break.

Although Southampton could be tricky opponents, the odds are most definitely in our favour. If we can play like we have been then three points will definitely be on the cards.

A 2-1 victory for the Hammers in this fixture seems justifiable, as David Moyes and the squad aim to jump London rivals Spurs to the top spot in the league table.