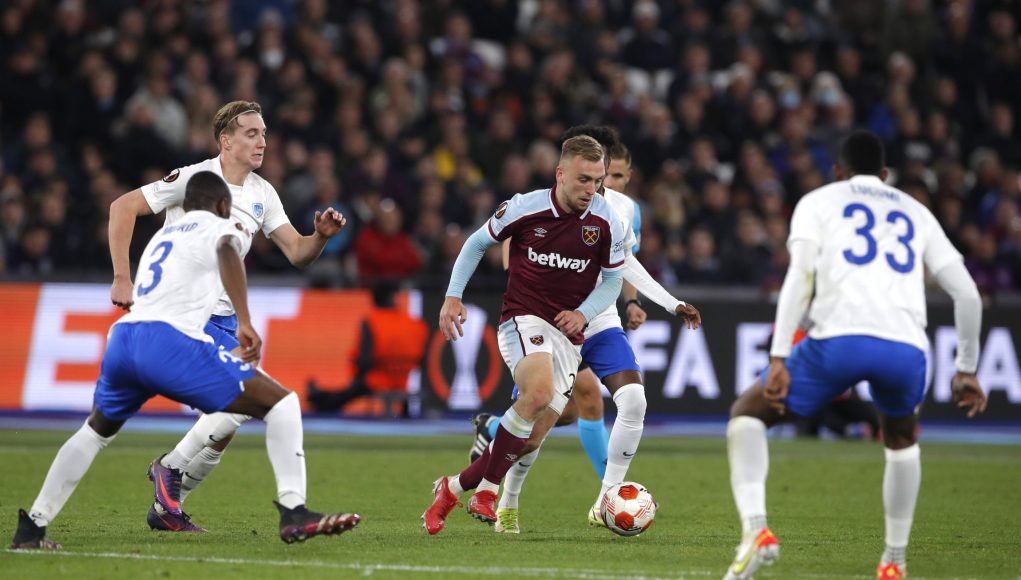 West Ham United travel to Belgian side KRC Genk in the Europa League on Thursday, as they look to book their place into the next stage of the competition.

The Hammers, who have won all three games from their Europa League campaign so far, sit at the top of Group H with nine points. Not to mention that the team are yet to concede a goal in the competition as well.

David Moyes has rallied the squad to eight wins in their last nine matches, putting them in excellent form ahead of this match-up.

West Ham’s last meeting with KRC Genk ended with a 3-0 victory for the Hammers, courtesy of goals from Craig Dawson, Issa Diop and Jarrod Bowen at London Stadium.

Now, the team must make the return trip to Belgium at 5.45pm, knowing that a win could book their place into the knockout rounds of the competition.

KRC Genk have slightly improved since their defeat in London, winning two of their past three games in all competitions and scoring 12 goals in the process.

Moyes will no doubt expect only three points from this fixture, with anything else unacceptable given the form the club is in. But the Hammers must be wary of their vengeance-seeking opponents on Thursday.

Despite no fresh injury problems, manager David Moyes will be expected to shake up his starting XI once again, with an important fixture against Liverpool coming up this weekend.

Vladimir Coufal could make his first start in a month, following a groin issue, despite the impressive performances of Ben Johnson at right-back. 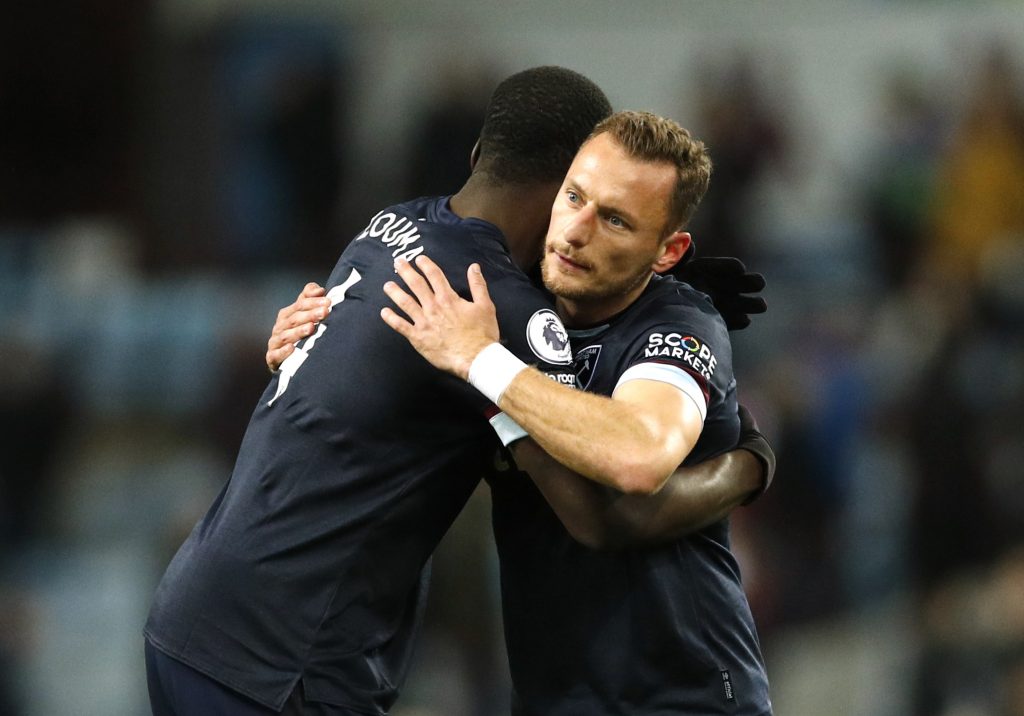 Alex Kral could also return to the side, after his isolation period ended this weekend. The Czech midfielder tested positive for Covid-19 almost a fortnight ago.

The likes of Mark Noble, Nikola Vlasic and Manuel Lanzini could all start for the Hammers in this fixture, too.

KRC Genk on the other hand, will only be without the suspended Daniel Munoz for one more game – with Angelo Preciado expected to start at right-back again as he did last time out.

Apart from that, the Belgian side should field the same XI that won 6-2 against SV Zulte Waregem at the weekend – with leading striker Paul Onuachu keen to leave his mark.

After coming away with a dominating victory in their last meeting against KRC Genk, West Ham are fully expected to win again here and claim another three points.

Many are waiting for the Hammers’ bubble to burst this season, but if the team can carry on performing the way they have then the sky is the limit for David Moyes and his men.